NCAA Football Betting News
The Indiana Hoosiers may have recorded a fine win in Week 4 for their NCAAF betting fans but they’ll be hard-pressed to duplicate their feat from a week ago when they play host to the top-ranked Ohio State Buckeyes when they square off in their week 5, Big 12 showdown on Saturday.  Now, let’s find out if the Hoosiers can pull off the outright upset or cover the college football betting line at the very least.

No. 1 Ohio State at Indiana NCAAF Game Information and Odds

Trailer for Indiana and the start of the Big Ten season #GoBucks http://t.co/HWYMKuJWa4

Ohio State throttled overmatched Western Michigan 38-12 on Saturday despite failing to cover the spread as a whopping 33.5-point home favorite as quarterback Cardale Jones completed 19 of 33 passes for 288 yards with two touchdowns and one interception while running back Ezekiel Elliott added 124 rushing yards and one touchdown on 16 carries. 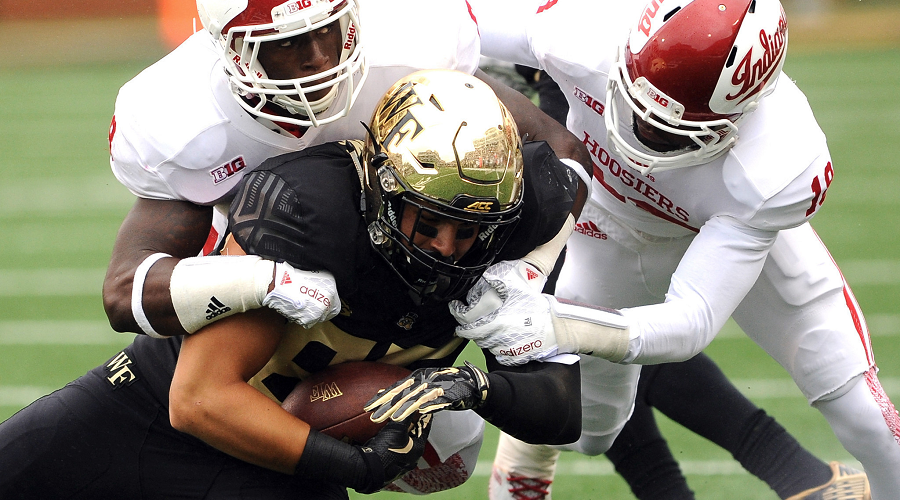 Indiana remained unbeaten by pulling off the outright road win at Wake Forest in week 4 to cash in as a 3.5-point road favorite against the Demon Deacons. The Hoosiers got the win as quarterback Nate Studfeld completed 19 of 34 passes for 205 yards and two touchdowns while running back Jordan Howard added 168 rushing yards and one score on 33 carries. 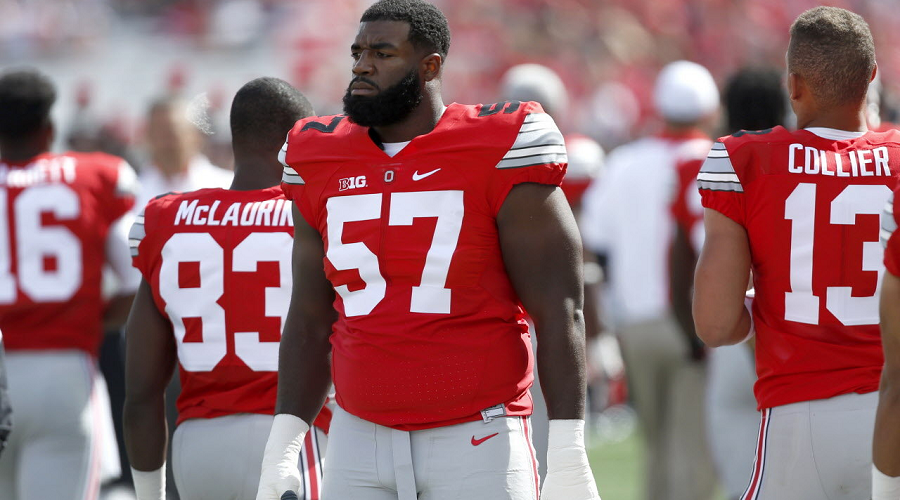 57 percent of the betting public likes Ohio State to cover the spread as a three-touchdown road favorite and so do I. Here’s why. First and foremost, Ohio State hasn’t looked very overpowering in failing to cover the spread in each of their last three games, leading me to believe that it’s only a matter of time before the Buckeyes really ‘unleash the beast’ on one of their over matched Big Ten counterparts (like Indiana). Not only that, but while both of these teams average over 34.0 points per game offensively, it is Ohio State that has the far superior defense. 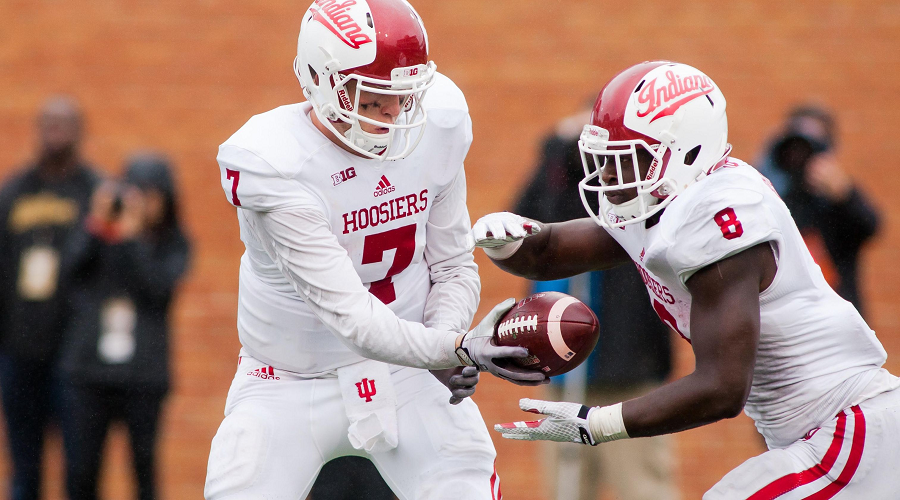 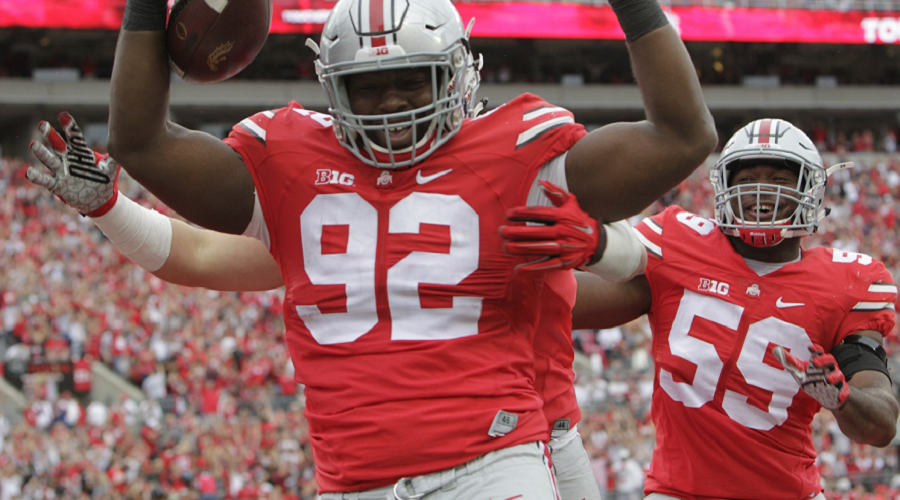 Last but not least, the Buckeyes are 5-1 ATS in their last six road games against Indiana while the road team in this Big Ten series has gone 10-4 ATS in the last 14 meetings. I say keep it simple and back the Buckeyes to win and cash in narrowly. 68 percent of public bettors like the Over in this contest and I agree with the Over going 14-3 in the Buckeyes last 17 conference games and 20-8 in their last 28 games overall. The Over is also 18-7-1 in Indiana’s last 26 games following an SU win and 20-8 in the Hoosiers’ last 28 home games overall.
The Pick: Ohio State 45 Indiana 21
Older post
Newer post