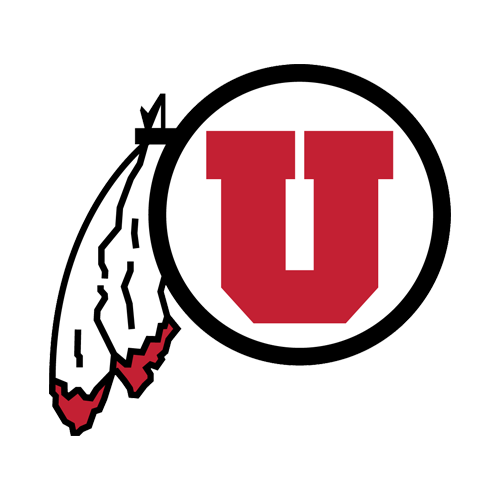 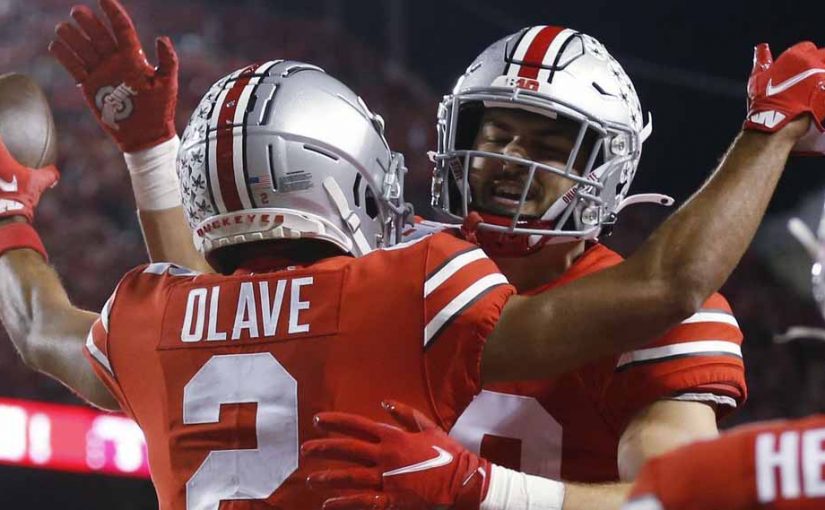 The marquee college football bowl game on New Year’s Day is the “Granddaddy of Them All,” otherwise known as the Rose Bowl. This year it features No. 11 Utah of the Pac-12, its first time ever in the game, facing No. 6 Ohio State of the Big Ten with the Buckeyes favored on the NCAAF odds.

Why Bet on Utah?

Utah has led at halftime in seven straight games, and 10 times this season. The Utes are 9-1 when leading at the half this season. Utah has scored over 30 points in 10 of its 13 games this season, including 35+ points in eight of its last nine games.

Utah has held seven of its opponents to under 100 yards rushing this season, including in four of the last five games. The Utes rank 11th in the FBS in team sacks (3.23) and 12th in team tackles for loss (7.4) per game. Utah ranks eighth in the FBS in third down conversion percentage (.487), and is 14th in the FBS in first downs offense.

Defensive end Mika Tafua has declared for the NFL Draft, but will still play in the Rose Bowl.  He had a great season with 13 tackles for loss and 9.5 sacks for the Utes. Junior linebacker Devin Lloyd possesses the highest Pro Football Focus grade over the past two seasons. This season, Lloyd logged 107 tackles, seven sacks, six passes defended, four interceptions, two touchdowns, and one forced fumble.

Ohio State hasn’t played since being upset at Michigan in late November in the regular-season finale. OSU has won 11 consecutive games after a loss. The last two-game losing streak for Ohio State came at the end of the 2013 season with losses to Michigan State in the Big Ten title game and Clemson in the Orange Bowl.

The Buckeyes have been hit hard by opt-outs as receivers Garrett Wilson and Chris Olave, as well as left tackle Nicholas Petit-Frere and defensive tackle Haskell Garrett all decided to prepare for the NFL Draft.

Wilson recorded 2,213 yards receiving and 23 touchdowns in three seasons with the Buckeyes. He had 1,058 yards receiving and 12 touchdowns as a junior in 2021 and was named to the All-Big Ten Second Team. Olave, a senior, went for 65 catches for 936 yards and 13 TDs this season. Over his four years in Columbus, Olave combined for 176 receptions for 2,711 yards and 35 touchdowns. Jaxon Smith-Njigba, who has caught a team-high 80 passes for 1,259 yards and six touchdowns, is likely to be relied on even more in the passing game with those two out.

The Buckeyes are powered by one of the nation’s best offenses. Ohio State leads the nation in total offense (551.4 yards/game) and scoring offense (45.5 points/game) while possessing a Heisman Trophy finalist at quarterback (C.J. Stroud), a 1,000-yard true freshman running back (TreVeyon Henderson), and a pair of 1,000-yard wide receivers (Smith-Njigba and Wilson). Ohio State was 8-0 this season when out-rushing its opponent; 2-2 when its opponent led.

Posted: Friday, December 31, 2021 9:24, EST
The marquee college football bowl game on New Year’s Day is the “Granddaddy of Them All,” otherwise known as the Rose Bowl. This year it features No. 11 Utah of the Pac-12, its first time ever in the game, facing No. 6 Ohio State of the Big Ten with the Buckeyes favored on the NCAAF odds. How to Bet Utah Read More

Posted: Thursday, December 2, 2021 9:26, EST
A spot in the Rose Bowl is on the line Friday night in the Pac-12 Championship Game when No. 10 Oregon looks for payback vs. No. 17 Utah from Las Vegas. The Utes are short favorites on the NCAAF odds. How to Bet Oregon vs. Utah NCAA Football Odds & TV Info When: Friday, 8 PM ET Where: Allegiant Stadium, Read More

Posted: Friday, November 19, 2021 8:52, EST
The game of the year in the Pac-12 has arrived as No. 3 Oregon visits No. 23 Utah on Saturday night in what could be a preview of the conference title game. The Ducks are likely in that game even with a loss and are for sure with a win. The Utes also are in with a win. Here’s a Read More

Posted: Thursday, December 10, 2020 10:36, EST
Unbeaten Colorado is one of the biggest surprises in the country, and the Buffs would win the Pac-12 South Division with a victory on Saturday vs. Utah and a loss by Southern Cal later Saturday vs. UCLA. Colorado is a slight favorite on the NCAAF odds vs. the Utes. Note: This game was moved from Friday night to early Saturday. Read More

Posted: Monday, December 30, 2019 8:09, EST
The Utah Utes will look to cap off their fantastic campaign in style when they take on a Texas Longhorns team that has been wildly inconsistent this season despite beginning the season ranked a now, laughable 10th in the preseason rankings. Now,with Utah looking to finish with a win and Texas looking to record consecutive victories, let’s find out which Read More

Posted: Tuesday, December 3, 2019 3:10, EST
Tyler Huntley and the fifth-ranked Utah Utes will look to knock off Justin Herbert and the 13th-ranked Oregon Ducks while increasing their chances of reaching the four-team College Football Playoff, when the two rivals square off in their huge PAC-12 championship showdown on Friday night. Utah can finish the regular season with one loss and a handful of scenarios could Read More

Posted: Thursday, November 28, 2019 5:21, EST
The Pac-12’s only chance to get a team in the College Football Playoff is No. 6 Utah. The Utes will clinch a spot in their second straight conference title game (opposite Oregon) with a home win Saturday over Colorado, which is trying to get bowl eligible. The Utes are heavy favorites on the NCAAF odds at Mybookie. How to Bet Read More

Posted: Wednesday, November 20, 2019 7:11, EST
While the seventh-ranked Utah Utes likely won’t have any trouble getting past the reeling Arizona Wildcats when they visit their Pac-12 rivals on Saturday, the Utes are facing a tall task in trying to cover the chalk as three-touchdown plus road favorites. With Utah looking to give their narrow CFP hopes a boost and Arizona desperate to for a win, Read More

Posted: Friday, November 15, 2019 3:22, EST
While the college football playoffs have proven to be a real success, we are beginning to reach the point where fans want to see it expanded a little. There are some who would like to see all the Power 5 Conference champions represented, as well as others who would like to see some Group of Five teams given a seat Read More