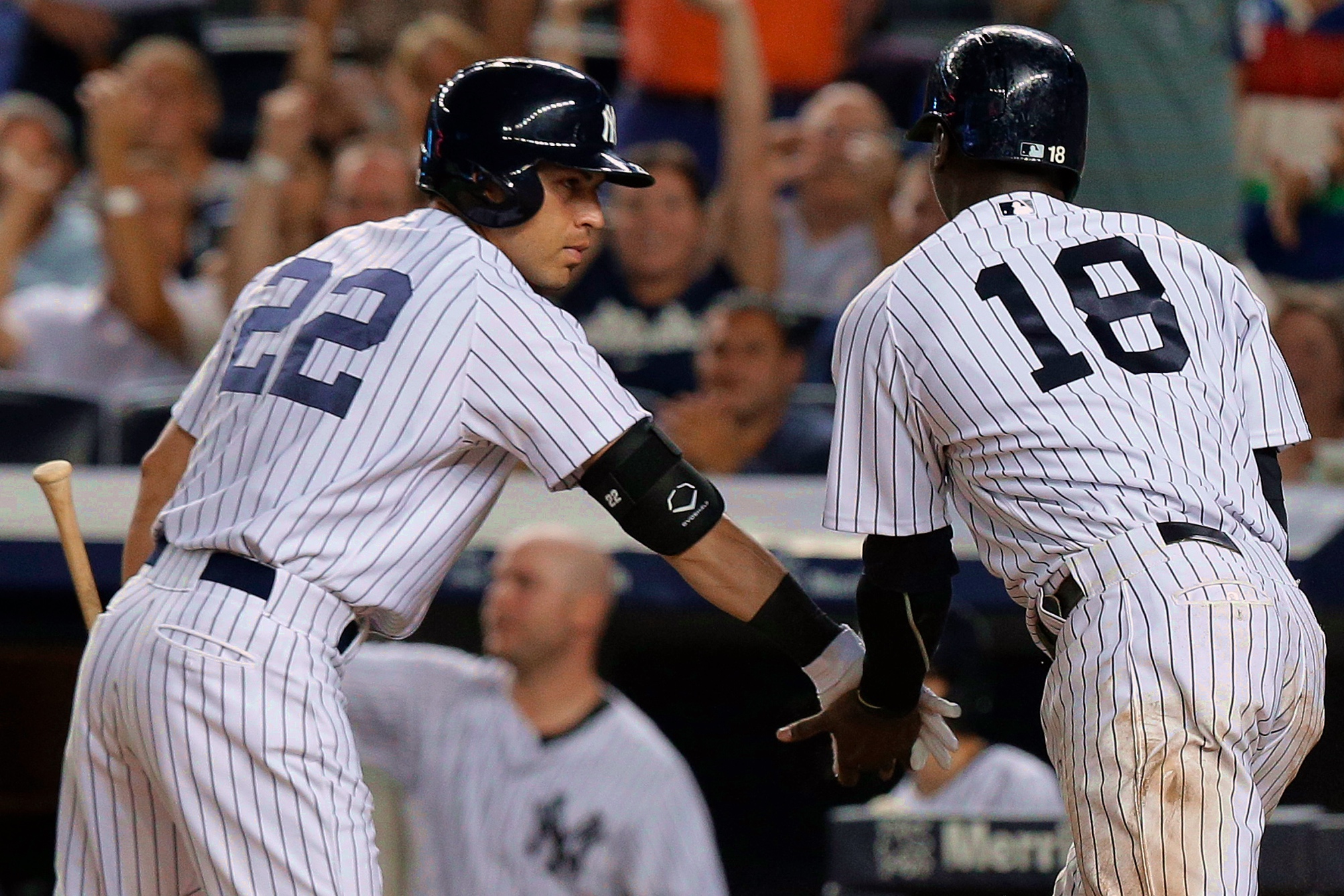 MLB Betting News
One of the toughest divisions to figure out this year has been the AL East, as the standings right now are not really what anyone predicted they would be at the start of the season. The Red Sox, who many believed would pull a worst to first, are at the bottom, while the Yankees sit alone as a top MLB betting favorite. The gap from top to bottom is not that large, though, which is why winning division games is so important. The Orioles are in New York for a 3-game series, the final of which goes on Thursday afternoon.

The Baltimore Orioles (46-46) are in a slump that is seeing them lose some ground in the division race. They ended the first half by losing 8 of their final 10 games, and while they got the second half off to a decent start by winning a series against the Detroit Tigers, they followed that up by losing the first game of this series to the Yankees. The O’s now find themselves 5 games out of first place, and while that is not a massive margin by any stretch of the imagination, they really need to get something out of this series if they do not want to see that lead start to stretch even wider. The Orioles can really help their cause in the division by winning this one, especially with a slumping Tampa Bay team next up on this road trip. Ubaldo Jimenez (7-3, 3.29 ERA) will get the start on Thursday. The O’s have lost all 3 of the previous games he has started.The New York Yankees (51-41) have missed the playoffs for the past two years, and the smart money was on them doing the same again this season. They have been confounding the critics, though, and were a very solid ball club through the first half. They got a ton of help from the veteran guys on the team, especially A-Rod, whose contributions have helped propel the Yankees to the top of the AL East. There is still an awful long way to go, and it looks as though the Yankees are trying to get this thing over with as quickly as possible, as they have started the second half by winning 3 of their first 4 games. If they can stay healthy, they could very well go on and win the division against all odds. Masahiro Tanaka (6-3, 3.65 ERA) will get the start, which is good news for the Yankees. They are 9-3 whenever Tanaka gets the start.

Baltimore look like a team in trouble right now, and the Yankees generally always play well with Tanaka on the mound. That combination adds up to a Yankees win.
Older post
Newer post