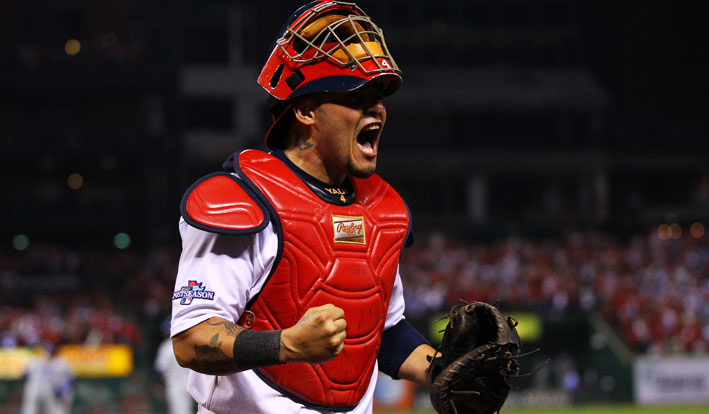 MLB Betting News
The fierce competition for last year’s National League Championship was a memorable one, featuring a nail-biting finale between the San Francisco Giants and the St. Louis Cardinals. The Giants had to knock down the likes of the Pittsburgh Pirates before meeting and beating the Cardinal in the league finals, clinching the title for the third time in five years. This season, the Giants do not look anything close to what their dominant self in 2014, blowing the competition wide open and making it anyone’s title. There’s still some time left to study the MLB Odds before the 2015 season comes to an end, but based on what we’ve seen so far in the baseball betting odds, here are the top teams drooling for the NL pennant, as they look to take advantage of the seemingly sleeping Giants.

After a waste of home advantage and a disappointing attempt to defend the NL pennant in their championship clash against the Giants last year, the Cardinals are taking no chances this time round, leading the NL standings as other teams follow. For a team with a record 11 playoff appearance since 2000, their ambition is clearly nothing less than the NL pennant. Currently they are leading the NL central division with a 56-33 record and an impressive .629 winning percentage, which is also the best winning mark in the entire MLB. 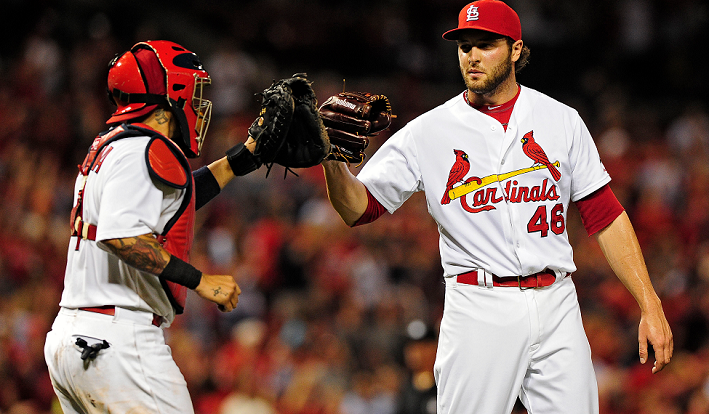 Besides their impressive marks of 31-11 at home and 25-22 on the road, the Cards boast of talented players on both sides of the field. A good example is Jhonny Peralta, who has three MLB All-star selections to his name, commonly described as offensively strong and defensively capable shortstop. Building on triumphant season ending 2014, Peralta has been impressive this season, becoming the leading player in the league in extra-base hits (80) and home runs (29), and third in RBI (101) among MLB shortstops. With such talent, and other players with similar ilk, the Cardinals are to maintain their impressive season, as they seek to win it all this year.

The reigning NL West Division champions have shown no signs of relenting despite their ambitions of winning the NLCS being thwarted by the Cardinals last season. This season, they have been stronger than ever, dodging assaults mostly through their good hitting. With a 51-29 record and a .567 PCT, their odds of making a deep run in 2015 are looking very good. However to keep being the better team, they will not only need to improve their away record of 18-22, but they’ll also need to trade for some additional starting pitchers to bolster their pitching department that has been rather shaky in 2015. 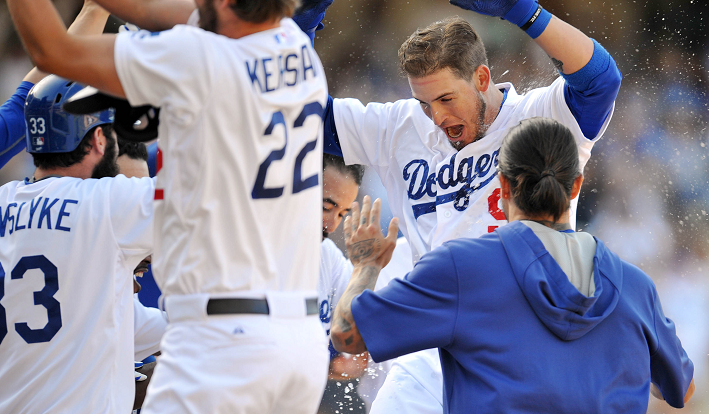 To keep a grip on the top spot in the NL West, they will need their top players such as Clayton Kershaw to continue delivering for the team. After recently reaching the hallmark of being the 22nd pitcher and the second youngest pitcher to manage the 1,500th career strikeout, former NL Cy Young and NL MVP Award winner is certainly on track for the team. The fact that the Dodgers have other superstars like Adrian Gonzalez and Dee Gordon additionally bodes well for the team, something that should see them continue with their surging performances.

After recording an impressive NL-leading mark of 96–66 in 2014, which saw them become the winners of the NL East division, the Nationals eventually lost to Giants in the playoffs, bringing a sour end to the high hopes in the Capital. This season, they haven’t been all fiery like in 2014, following an iffy start to the season. Nonetheless, they are the current leaders in their division with a 48-39 record and a .552, the fifth best mark in the entire. Their desire to do better was exhibited by the marquee signings they made at the start of the season, especially in the pitching department. So far, some of their new signings are yet to live up to the preseason hype, but with a solid pitcher like Max Scherzer continuing to impress, and good enough records of 25-16 at home and 23-23 on the road, they should be in the conversation for the NLCS at the end of the season. 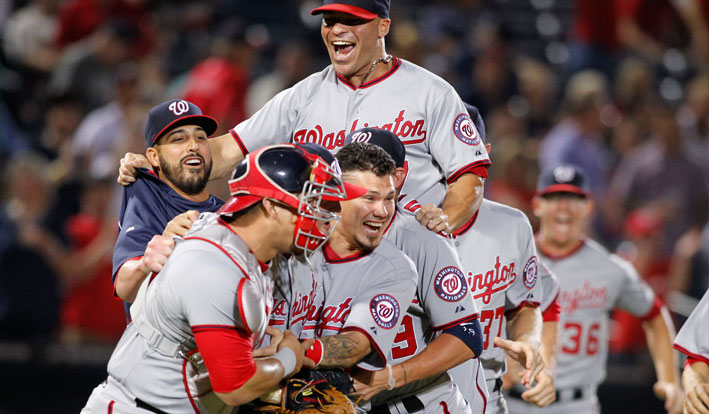 Rejoinder on the Contention for the National League Championship

Though the Cardinals are looking unassailably good in the NL, there’s no ruling out a surprise from the likes of Dodgers and Nationals, or other NL wild-card contenders like the Pirates, Cubs and Mets. But if the surprises are to happen, then the rest of the contenders will need to up their game and refine their units by the end of the regular season.Sources:Wikipedia.org: https://en.wikipedia.org/wiki/Clayton_KershawFoxsports.com: http://www.foxsports.com/mlb/standings?grouping=2&seasonType=1
Older post
Newer post