NBA News and Rumors
The Orlando Magic have been the launching pad for two of the biggest big men in the last three decades of NBA history – Shaquille O’Neal and Dwight Howard as NBA Odds fans can remember. However, both left town to ply their trade in bigger markets, hoping for championship rings. Since Howard left town at the end of the 2012-2013 season, no team has averaged more loss per season than the Magic – almost 60 losses per campaign. Jacque Vaughn came to town as a first-time head coach and left with his tail between his legs, over his head. Jameer Nelson, a guard who was once viewed as part of the team’s foundation left town soon after Howard, as did Glen Davis, Hedo Turkoglu and J.J. Redick, leaving the Magic with none of their potential stars.

Sorry for the cloudy weather, Orlando. The guys are in full splash mode at practice. ☔️ pic.twitter.com/ZiQ3eH2oXY

However, the Magic now have Elfrid Payton and Victor Oladipo in their backcourt, and they should end up much closer to .500 than they have since Howard left town. Given the fact that you don’t have to crack .500 to make the playoffs in the East, it wouldn’t be beyond the realm of possibility to find the Magic contending this year for a spot in the postseason online betting fans. 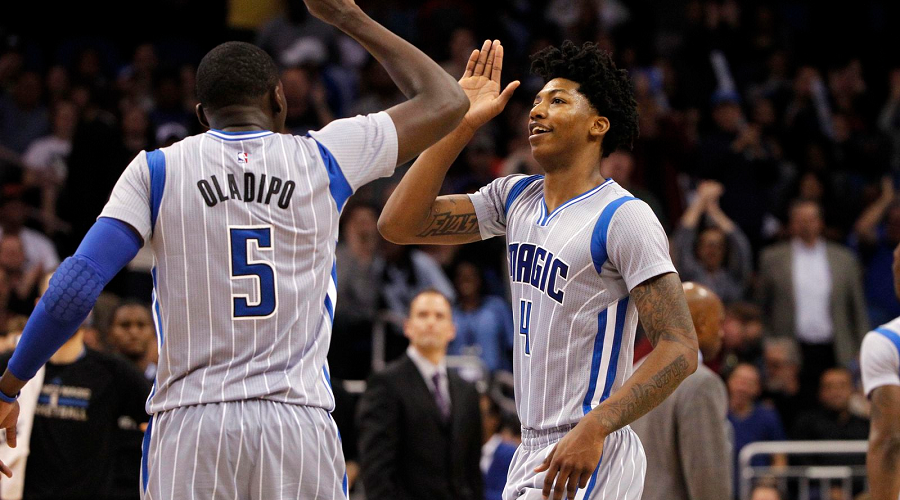 Consider Elfrid Payton, who is one of the best young point guards in the NBA today. He’s a lot like Ricky Rubio or Rajon Rondo in that his shot needs a ton of work, but he is a terrific defender and passer. He doesn’t have the head case reputation that Rondo built in Boston and Dallas, either, so he could be a top-tier option for the Magic at the point for several years. 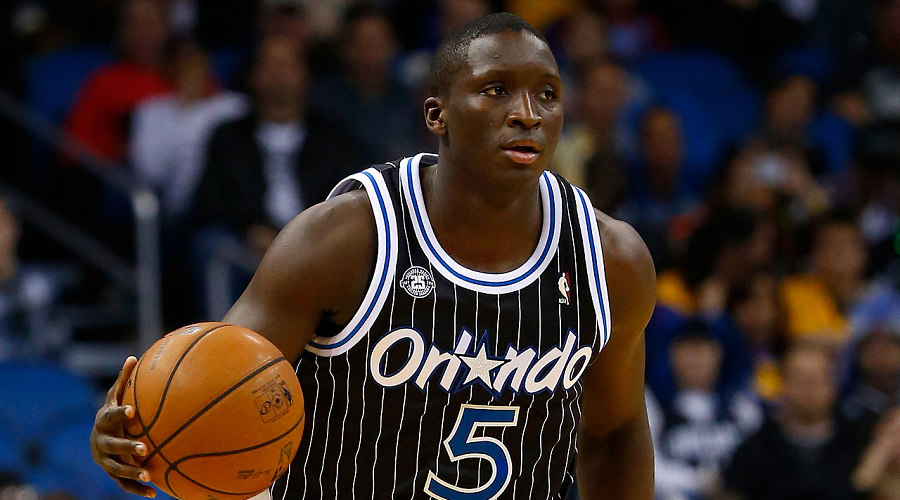 Then, there’s Victor Oladipo, who reminds some of Ray Allen. However, he also draws comparison to such duds as Ben Gordon. He doesn’t protect the ball well, and his defense is definitely in need of work. However, when it’s time to knock down shots, he is developing well. 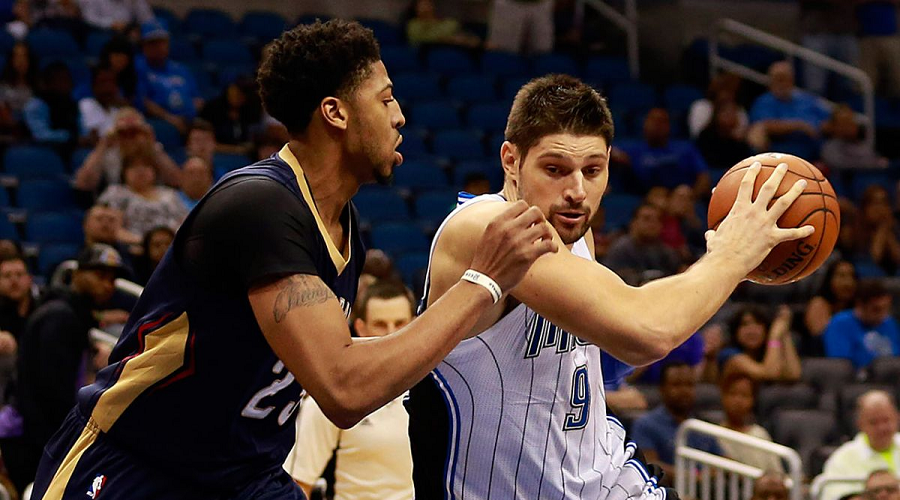 Nikola Vucevic is one of the players who was around when Howard was in Orlando, and now he has become one of the NBA’s most reliable centers. This could continue well into the Magic’s next era of contention, as he is a young player and is still projected to improve for the next six seasons. He’s underrated in just about all phases of a center’s game – rebounding, scoring, defending and passing. 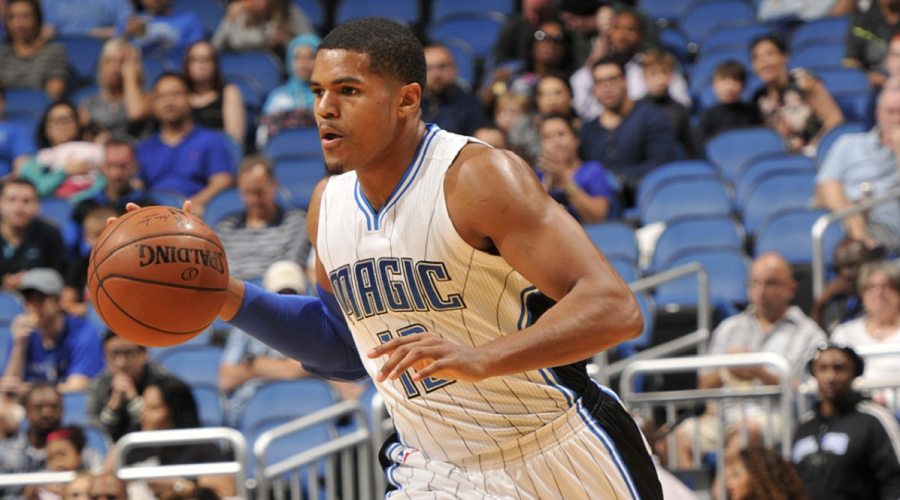 Then there’s small forward Tobias Harris, on his way through a four-year, $64 million deal. That deal might well have been a big waste of money, though, as he doesn’t score (which you need out of your “3”), and his passing, defense and three-point shooting are all below average. He is still fairly young (23) for a player in his fifth season in the NBA, but he needs to improve to be worth all that money. 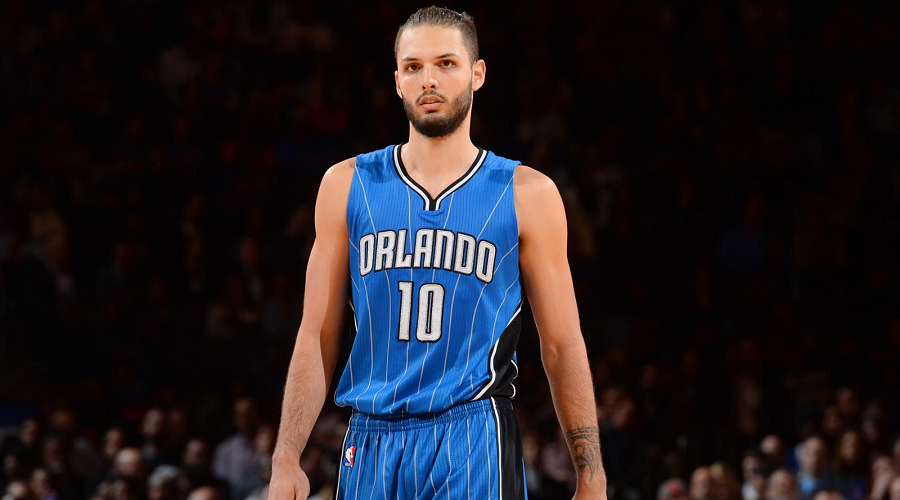 Evan Fournier is another intriguing player on this roster. His shooting is fairly good, but his rebounding and defense must improve for him to be a viable option coming off the bench. Some nights he looks like Reggie Miller, but other nights he looks too much like C.J. Miles.
Older post
Newer post