Where Will Deandre Ayton Play next season?

The Boston Celtics were missing two starters due to injury/illness in Game 1 of the Eastern Conference Finals at the Miami Heat on Tuesday, but it’s likely that one of the two will be back for Game 2 on Thursday. The Heat are favored on the NBA odds.How to Bet Celtics at Heat NBA Odds & TV Info When: Thursday, 8:30 PM ET Where: FTX Arena TV: ESPN Stream: ESPN app Radio: Tunein. 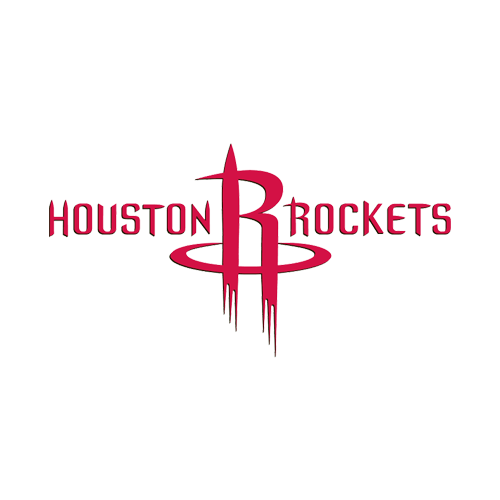 We are about to head into the home stretch of the NBA season, and everywhere you look, there are playoff battles to be found. This is the stage of the season where time really does begin to feel as though it is running out for the teams sitting below the playoff line and still in the postseason hunt. Every loss makes getting over that like a little bit tougher, while wins for the teams in the playoff positions edges them one step closer to life beyond the end of the regular season. We have a pretty full NBA schedule on Wednesday night, so we thought it would be fun to get some NBA Betting picks together. We are starting with some O/U picks, but keep your eyes open for some parlay tickets, too, which we will cover in a separate piece.

Boston Celtics at Charlotte Hornets – OVER 227

If the season were to end today, both of these teams would be in the playoffs, albeit in very different spots. The Celtics are on a good run of form at the moment, winning 3 in a row and 8 of their last 10, a run which has them moving up the Eastern Conference. The Hornets are in among the play-in teams right now and have their work cut out for them if they are to work their way into the top 6. I am all over Boston here, but we are looking at the point total as opposed to a straight up play. Boston has been hitting the OVER regularly, with 7 of their last 8 going that route. We have also seen each of the Celtics last 5 road games go OVER, so this seems like a no-brainer.

The Lakers are proof that putting together a team made up of big-name players is zero guarantee of success on the court. They are on the slide in a big way at the moment, winning just 2 of their last 10 games and moving perilously close to falling out of the play-in section of the standings. The less said about the Houston Rockets the better, as they have been a total disaster this season. The Rockets are 1-9 in their last 10. Not a lot of offense with either team, which is why LA has seen 5 of their last 7 go UNDER. There is also a very decent UNDER trend when these two teams meet, with 9 of their last 13 matchups going that route.

NY Knicks at Dallas Mavericks – OVER 215

As it stands right now, the Knicks are in trouble and sitting below the play-in line. It would be easy to call it quits on the season, but the Knicks seem to be up for the fight, coming into today on the heels of back-to-back wins. The Mavericks are down in the #5 spot in the Western Conference and are on a fine run of form, winning 5 in a row and 8 of their last 10 games. In terms of the point total, the Knicks have seen the OVER hit in 7 of their last 8 games, and while Dallas have been trending under, I think the total here is low enough that they can cross it.

Posted: Wednesday, March 9, 2022 10:09, EST
We are about to head into the home stretch of the NBA season, and everywhere you look, there are playoff battles to be found. This is the stage of the season where time really does begin to feel as though it is running out for the teams sitting below the playoff line and still in the postseason hunt. Every loss Read More

Posted: Monday, March 7, 2022 11:19, EST
With just 20 games remaining in the regular season, teams are jockeying for playoff positioning. Every game is that much more important, and teams are getting their rotations ready for the playoffs. We’ve found a couple of games that have caught our betting eye so you can get ready to bet against the NBA Odds. Must Bet NBA Games From Read More

Posted: Monday, January 3, 2022 8:42, EST
It’s an interesting time in the NBA right now. With the league getting hit hard by COVID, you never know who will be available to play. We’ve seen a slew of veterans who have been out of the league for a year or two signed to 10-day deals to help fill out depleted rosters. When looking at a slate of Read More

Posted: Thursday, November 4, 2021 10:48, EDT
The Houston Rockets might be the worst team in the NBA, but they could have a shot at upsetting the Phoenix Suns on Thursday night in a national TV game if Suns star Deandre Ayton doesn’t play – and he might not. His status will affect the NBA odds. How to Bet Houston at Phoenix NBA Odds & TV Info Read More