NBA News and Rumors
It wasn’t so very long ago that the Lakers were the dominant team in the Western Conference, and cross city rivals the Clippers were the laughing stock of the NBA. Those roles have been dramatically reversed over the past few season, as the Clippers have become a legitimate championship contender. These two teams will renew hostilities when they hook up at the Staples Center on Friday, January 29 at 10:30 PM EST on NBATV. If you want to keep up with the odds of this “Clash of the LA’s” be sure to click here.

When: Friday, January 29, 10:30 PM ESTWhere: Staples Center, Los Angeles, CaliforniaTV: NBA TVThis has all the makings of a David versus Goliath type of meeting, but you have to wonder of all the drama and controversy surrounding the Clippers at the moment is going to have an effect on their game. You never really can tell what is going to happen when two bitter rivals go head to head. The full odds and lines for this one will be available on the MyBookie.ag NBA betting page as soon as they are available.

Heading into their Thursday night tilt with the Chicago Bulls, the LA Lakers (9-38) have lost 7 straight games, and showing no sign of being able to pull out of that slump. This looks like a team that is waiting for the season to end, but it’s funny how a rivalry game can light a fire under a team that looks otherwise lackluster. These two teams share the same court, so it’s not as if the Lakers have to go on the road in order to get a win. In fairness, though, it hasn’t really mattered where the Lakers have played this season, as the result has pretty much been the same every time. Their only hope here is if they can take advantage of a Clippers team mired in turmoil right now. The Lakers are averaging 96.3 PPG, and are giving up 106.2 PPG. 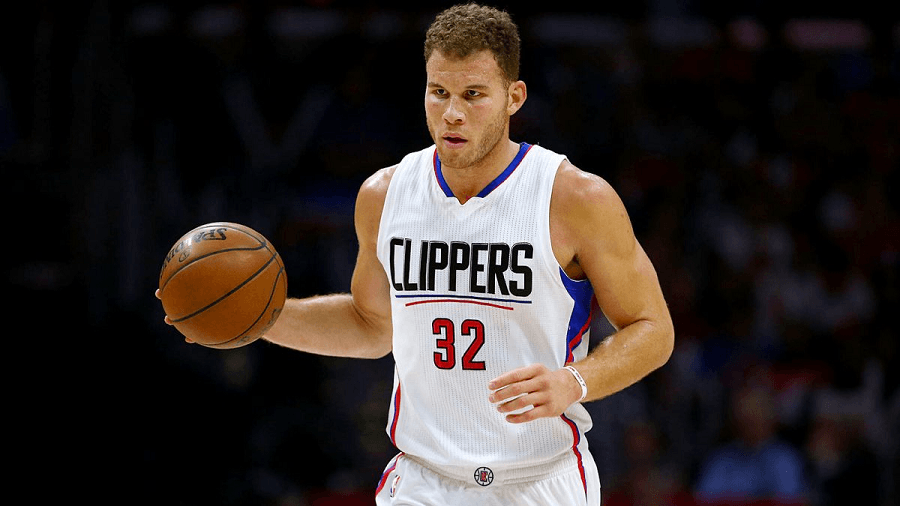 Why bet on the LA Clippers

Slowly but surely, details of how Blake Griffin managed to break his hand are starting to leak out, and those details are not pretty. There was an alleged scuffle between Griffin and a member of the Clippers staff, which seems to indicate that all is not well in the Clippers world. The disappointing part of all of this, in basketball terms, is that the Clippers have been playing good ball lately, going 7-3 in their last 10 games. While they have struggled a little versus the better teams in the league, the Clippers have feasted on sub-.500 teams, going 22-4 against them to this point in the season. There is no reason they shouldn’t improve that record on Friday, even without Griffin in the line-up. The Clippers are averaging 104.0 PPG, and are giving up 100.6 PPG.

While I tried to make a little bit of a case for the Lakers, the reality is that they are, as always, up against it here. The Clippers have already beaten the Lakers this season, and they should be able to do the double rather comfortably.LA Lakers 95 LA Clippers 107
Older post
Newer post