NBA News and Rumors
As most NBA betting fans noticed, the league’s power structure in the Western Conference underwent a major change on July 3 as DeAndre Jordan walked away from the Los Angeles Clippers to sign with the Dallas Mavericks, with a four-year maximum deal worth just over $80 million. Jordan does keep a player option after the third season to allow him to opt for free agency in the summer of 2018.

THIS JUST IN: DeAndre Jordan on the verge of leaving Clippers to join Mavericks. (via @ESPNSteinLine) pic.twitter.com/ol9KXx0GQi

You might be wondering why Jordan would leave a situation where his team was on the cusp of the Western Conference finals and join a team that was fairly easily knocked out of the first round by the Houston Rockets. The fact that the Mavericks had signed Wesley Matthews earlier in the day doubtless showed Jordan that the Mavericks were serious about upgrading around star Dirk Nowitzki in ways that they hadn’t done so in the past. Also, it didn’t hurt that Mavericks owner Mark Cuban referred to Jordan in his pitch and to ESPN.com as the Mavericks’ franchise player for the remainder of his career, a successor to Nowitzki, who is now 37 years old. 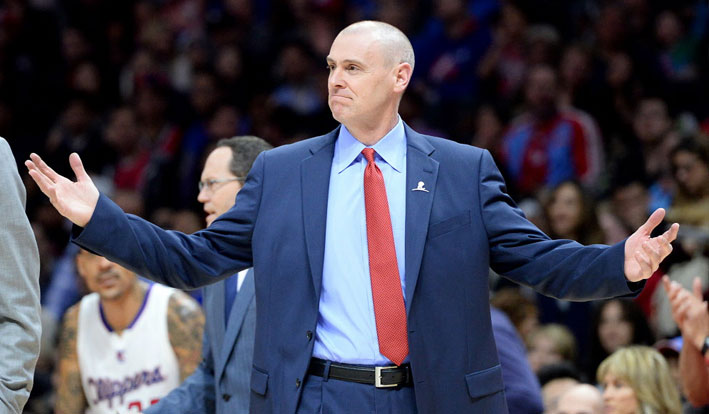 The Mavericks’ pitch included some recorded messages from Dez Bryant and Jerry Jones of the Dallas Cowboys – knowing that Jordan is a huge fan of the Cowboys and especially of Bryant. Maverick small forward Chandler Parsons, joined by Nowitzki, led the effort to recruit both Jordan and Matthews. The fact that Mavericks head coach Rick Carlisle showed Jordan that he had already started to draw up a system that would make Jordan the focus on both ends of the floor doubtless helped. Jordan has felt undervalued as a sort of third best player after Blake Griffin and Chris Paul in Los Angeles. The fact that he was the only player in the history of the league to shoot 70 percent from the field and average at least 13 rebounds a game went unsung during the Clippers’ playoff run.In another big signing, the Sacramento Kings signed free agent point guard Rajon Rondo to a one-year contract worth $9.5 million. The Kings had asked for a meeting early in the free agency period and had also offered Wesley Matthews of Portland a big four-year, $64 million contract. However, Matthews took less money on a four-year deal with Dallas. Rondo comes to Sacramento with a recent history of controversy. Rondo had come from Boston to Dallas in December 2014 as part of a huge trade. However, his biggest moments in Dallas included a heated exchange on the floor with coach Rick Carlisle that led to him being suspended and a hook from Game 2 of the team’s opening round playoff series against Houston. After that game, Carlisle made it clear that Rondo would not be back. 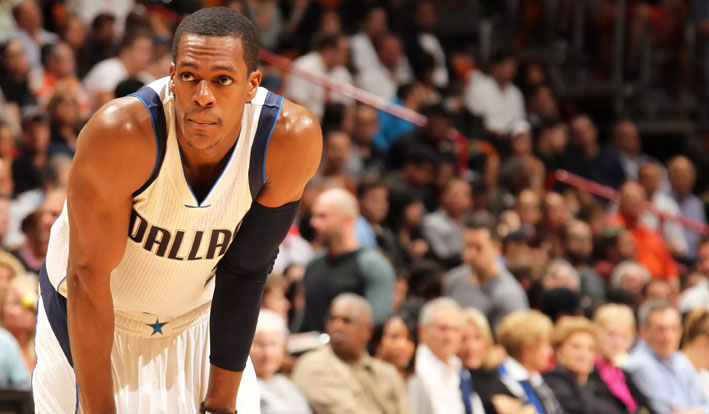 Rondo’s time was much better in Boston, as he and the Celtics won one championship and went to another NBA Finals. Over nine seasons in Boston, he was an All-Star four times, was named to the all-defensive team four times, and won two assists crowns. Rondo joins all-Star center DeMarcus Cousins and new shooting guard Marco Bellinelli. It remains to be seen whether the Kings will keep head coach George Karl, who joined the team only five months ago to turn around the franchise’s terrible direction. Karl wanted to trade Cousins, but team ownership did not, and the argument has continued to cause friction.SourcesFoxsports.com (http://www.foxsports.com/nba/story/nba-free-agency-deandre-jordan-mark-cuban-shaq-like-dallas-mavericks-070415)ESPN.com (http://espn.go.com/nba/story/_/id/13195011/rajon-rondo-sacramento-kings-agree-one-year-deal)
Older post
Newer post