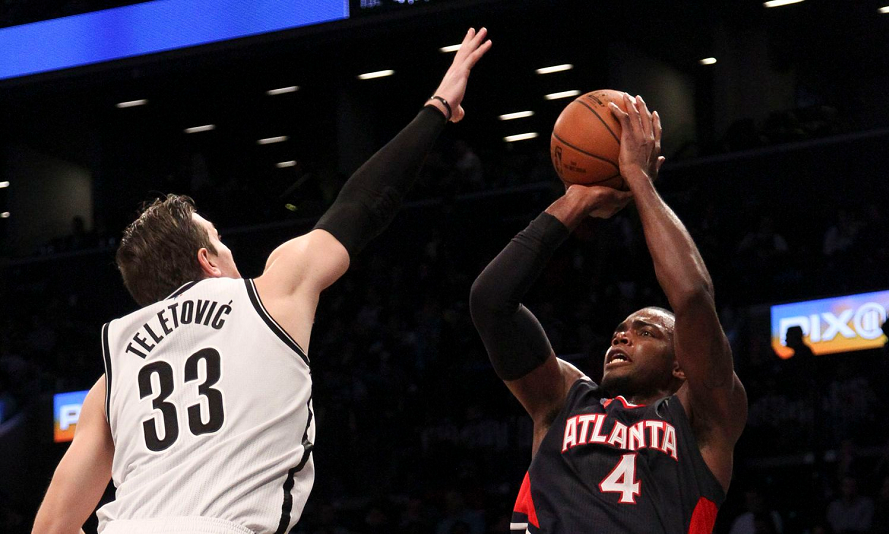 NBA News and Rumors
Putting together the best season in franchise history is something that every team should be proud of, but it can end up meaning nothing if playoff success is not achieved. After all, who remembers which team had the best record in the NBA each year? It really is only championships that count, which is why the Atlanta Hawks in the Eastern Conference are going to be under more pressure than most once the postseason begins. They will welcome the surging Brooklyn Nets to Phillips Arena on Saturday night in a game that projects as one of the best matches in Saturday’s NBA betting calendar.Date/Time: Saturday, April 4th, 7:30 PMLocation: Philips Arena, Atlanta, GeorgiaTV: SportSouthRadio: 92.9 FM “The Game”Spread: Hawks -9The Hawks have been one of the surprise teams of the season, with new head coach Mike Budenholzer taking his charges to the top of the Eastern Conference in impressive fashion. What makes the rise of the Hawks all the more unlikely is that they are doing it without a legitimate All-Star type player. As the average NBA fan to name 3 players on the Atlanta roster and you would find that the vast majority wouldn’t be able to do it. It is perhaps because of this little nugget that many people don’t really look at them as a championship contender.It also doesn’t help that they have gone just 6-6 versus teams with a better than .500 record since the start of February. You could argue that they have been so far ahead for so long that a little bit of relaxation had to set in, but time will only tell if this team is for real. 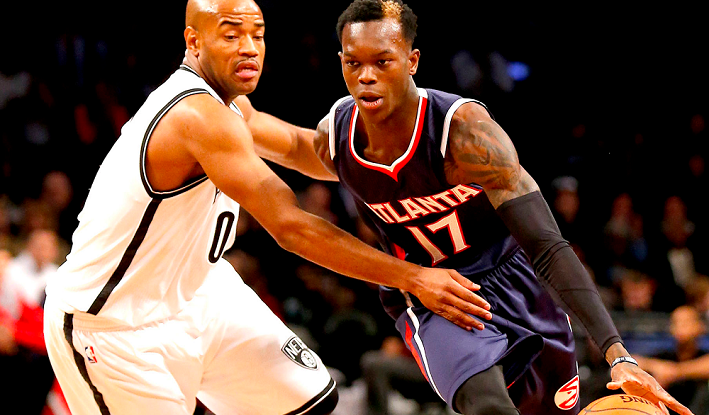 While the Hawks may be a little on the cool side right now, the Brooklyn Nets are getting red hot when they really need to be. Winners of 8 of their last 10, the Nets have clawed themselves into the playoff picture, and have now leapfrogged Miami into the 7th seed in the East. While that is a fine achievement, the prize for doing that would be a first round match-up versus the Cleveland Cavaliers, who are borderline unbeatable right now.Nothing is guaranteed, though, as there is still a small cluster of teams vying for those final 2 playoff spots. The Nets are in tough this weekend, having to face the Toronto Raptors on Friday and then the Hawks on Saturday. 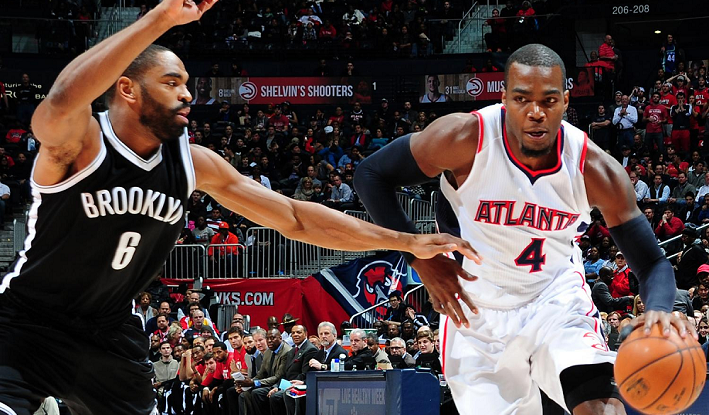 Key Betting Trends:
Brooklyn Nets
Atlanta Hawks
The Hawks already have a pair of pretty comfortable wins over the Nets this season, but will have to face them twice over the next few days. I like the Hawks at home, especially against a team playing the second of back to back games. It’ll be tight, but I think Atlanta edges it.
Older post
Newer post