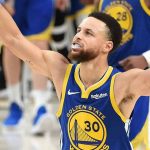 The Utah Jazz have games Friday at home vs. Detroit and then a big one Sunday at Golden State, and I wouldn’t expect leading scorer Donovan Mitchell to play against the Pistons because he’s in the concussion protocol – but you know he’ll want to be out there against the Warriors in a potential playoff preview. 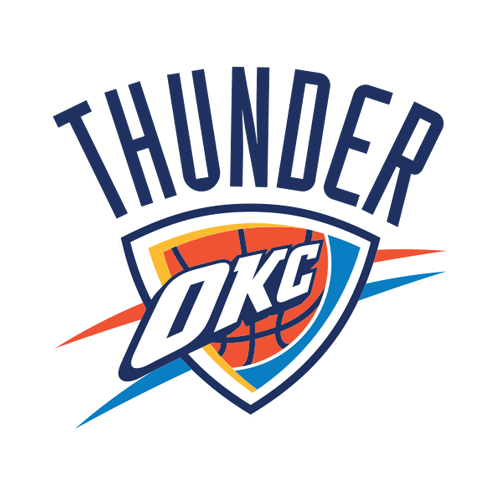 With the season already moving along quickly, teams’ identities in the NBA are beginning to become a bit clear. Who the best squads are, along with some who are on the other side of things.

So with that, let’s take a look at some of the best games to bet against the NBA Betting Odds on over the course of the league’s third week.

Top Must Bet NBA Games From Nov. 1st to 4th

Any non-OKC fans know that this is going to be an odd year for them. And also, these teams should very much be saying thanks to one another. Paul George has helped transform the Clippers into the best version of themselves they have ever been. And OKC got their star in Shai Gilgeous-Alexander plus draft capital from them.

It is also very obvious that the teams are on opposite sides of the standings. The Thunder had an amazing win over the Lakers recently, but it will obviously be a long year for them. As for their opponents, here, PG and company are looking to pop off, even dealing with the likely loss of Kawhi Leonard for the full season.

New York and Indy will battle in what expects to be a fun battle on Wednesday. After hosting the Raptors on Monday, NY hits the road to face a lethal squad. The Pacers will have Caris LeVert available, which means they have an extra threat now looming off the bench.

Chris Duarte has been for Indy what Evan Fournier has been for New York. A guy who had obvious talent, but is hitting a lot more looks than he was expected to. The SG’s have each shined with their roles, and will be battling with each other to see who can play better.

New York has proved right from the get-go in 2021-22 that they are the real deal. In a conference, full of teams trying to show out, NY is right up there. They had an incredible offseason. And betting them is easy money.

The third and final game to keep an eye on here is Houston and Phoenix. Chris Paul spent only two years in Houston, but this is another chance to show them the guy they used to have. And an opportunity for the young Rockets to show just how battle-tested they are so far.

Houston is going to lose a lot before they can win. For all the talented players they have and savvy veterans as well, they have to learn how to close games. It is going to take some time, but the draft picks and transactions in the past two years have been solid. They had no choice in getting rid of Harden.

Devin Booker will explode against this team to guide the Suns to a victory. The Rockets will make it a fun one to watch, but betters, do not fall into any kind of trap. Bet PHX.

Posted: Monday, October 25, 2021 11:23, EDT
It’s early in the NBA season, and teams now have two or three games under their belts. It’s hard to get a good read on squads this early in the season, but we are going to give it a shot. Let’s take a look at some upcoming games that you should keep an eye on if you’re looking to make Read More

Posted: Tuesday, November 17, 2020 8:25, EST
The 2020-21 NBA regular season, which will be 72 games this year because of the late start, doesn’t begin until Dec. 22 but it appears that the Oklahoma City Thunder already are in full tank mode as they have traded two of their best players, future Hall of Famer Chris Paul and fellow guard Dennis Schroder, to the Phoenix Suns Read More

Posted: Tuesday, September 1, 2020 1:56, EDT
After a 2-day pause last week, the NBA Playoffs continued over the weekend and into Monday. Surprises could be the best way to describe this season’s pro basketball postseason. The Los Angeles Lakers and L.A. Clippers, the two favorites to win the NBA Championship, have stamped their tickets to the second-round. But a couple of contenders are in trouble. Check Read More

Posted: Tuesday, September 1, 2020 3:00, EDT
The Rockets are a 6-point favorite against the Thunder on Wednesday in Game 7 of the first round of the Western Conference Playoffs. …