NBA News and Rumors
When it gets to this point in the season, I am constantly amazed at how quickly the playoff picture can change from day to day. This is particularly true for NBA betting lines in the bottom half of each conference, as the teams in the 7 through 10 spots seems to take turns jumping over one another. The Oklahoma City Thunder looked poised to hit the 8th spot and keep climbing just a week or so ago, but they are now on the outside looking in, as a suddenly hot New Orleans Pelicans team leap frogged them.Time: Friday, 8 p.m. ETVenue: Chesapeake Energy Arena, Oklahoma CityNational TV: noneOpening line: Oklahoma City -11 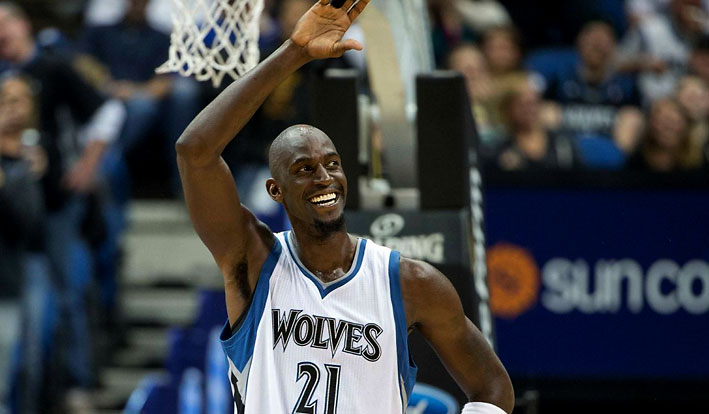 The Thunder will have the opportunity to claw themselves back into the thick of the race when they meet the hapless Minnesota Timberwolves on Friday night at the Chesapeake Energy Arena. OKC have been riding the Russell Westbrook wave since Kevin Durant went down with a foot injury a couple of weeks back. As good as Westbrook has been, this team is at its best when they have their dual threat on the court. The good news is that Durant in expect to return to the line-up in 1-2 weeks, which means Westbrook will be able to relax a little, although I’m sure OKC fans don’t really want him to at this point. The match-up against the Timberwolves looks like a pretty easy one on paper, but the Thunder are going to get the beating they took at the hands of the Clippers out of their system before taking the court on Friday.

If you are looking for a team to bounce back against, they don’t really come more tailor made than the Minnesota Timberwolves. There really hasn’t been much to cheer about in Minnesota, as the T-Wolves have only managed 14 wins all year. Their current form fits right in with that less than stellar record, as they have only managed 3 wins in their last 12 games. Of those 14 wins, only 5 have come on the road, making their task on Friday night seem to be bordering on the monumental. Defensively, the Timberwolves have the worst record in the league, giving up over 105 PPG. 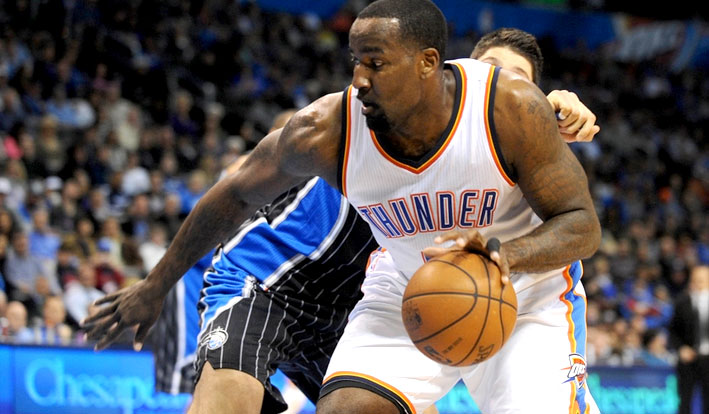 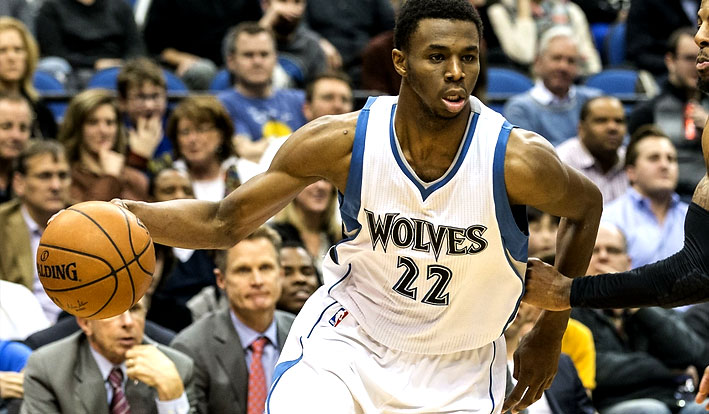 You know that Russell Westbrook has to be looking at the defensive woes in the same way that a kid looks at the displays in a candy shop. The only other meeting between these two teams this season ended with the Thunder winning 92-84 on their home court. I expect another win for OKC on Friday, and by a bigger margin this time around.
Older post
Newer post