NBA News and Rumors
If you love player props odds that allow you to bet on the ‘game within the game’ then you’re in for a treat thanks to this fun-filled Cleveland Cavaliers player props NBA betting breakdown.From points to assists and rebounds, we’re going to break down the likely outcome for several Cavs players against their value-packed player props odds.

With that said, let’s go.

Must Play in Game 1 For ActionOver/Under 28½ -120Analysis: James is averaging a stellar 27.6 points per game this postseason, but is shooting just 42.8 percent from the field and a pitiful 17.6 percent from three-point distance. Still, James put up 30.2 points per game against Atlanta in the East Finals and I believe he’s going to have a similar output in the finals, particularly while playing at a faster pace against the up-tempo Warriors.The Pick: Over 28½ Points 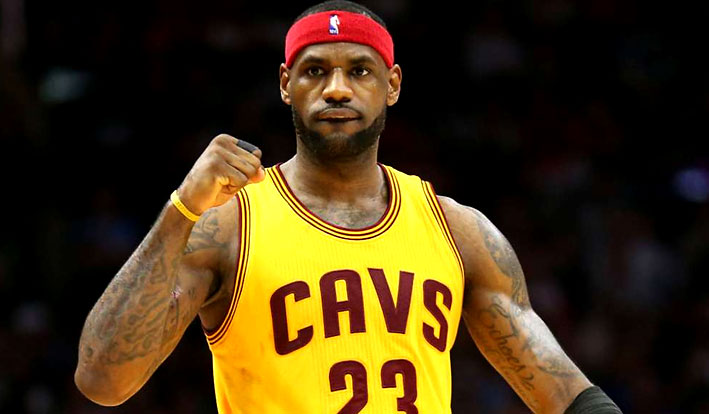 Over 8 -130Under 8 -110Analysis: James is also averaging an impressive 8.3 assists this postseason but I’m expecting that figure to drop just a bit although he did average 9.2 assists against the Hawks. I’m going to go with the Under here for James as he looks to increase his scoring output.The Pick: Under 8 Assists

Over 9 -135Under 9 -105Analysis: James is averaging 10.4 rebounds per outing this postseason and grabbed 11.0 per game in the East finals. With a faster pace and more shot attempts going up, I think James tops this Over/Under player props odds total, though he has averaged just 7.6 boards per game in his postseason career.The Pick: Over 9 Rebounds per game.

Over/Under 19 -120Analysis: Cleveland’s slick-handling floor leader is averaging just 18.7 points per game after putting up 21.7 points per game in the regular season. Still, Kyrie Irving is shooting a jaw-dropping 48.1 percent from three-point distance. Unfortunately, reports this week say that Irving is not 100 percent in his bout against knee tendonitis and likely won’t be at any point in this series after missing Games 2 and 3 against Atlanta in the Eastern Conference Finals.The Pick: Kyrie Irving Under 19 points per game 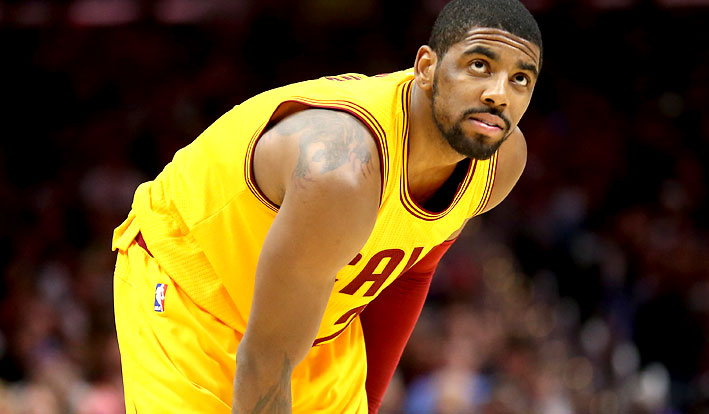 Must Play in Game 1 For ActionOver/Under 4½ -120Analysis: Irving is averaging just 3.7 assists per game and will need to score the rock as much as possible, not pass it, if the Cavs want to pull off the upset. Take the Under here everyone!The Pick: Under 4.5 assists per game

Over/Under 10½ -120Analysis: Tristan Thompson has averaged 9.4 points per game this postseason and I think that’s about as good as its going to get for Thompson, seeing as how he only takes 5.8 shots per game while shooting a dismal 58.1 percent from the free throw line.The Pick: Under 10.5 Points 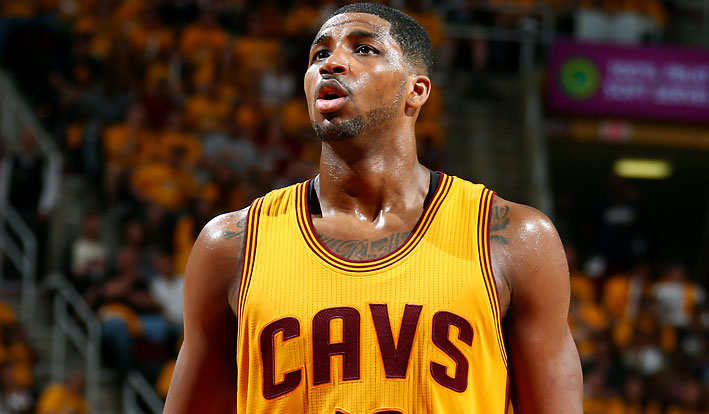 Will LeBron James lead the Cavaliers in Scoring Outright in every game of the NBA Finals?

If tied in any game, No will be graded the winnerYes +150No -200Analysis: Uh…yeah. While it’s possible that J.R. Smith or Kyrie Irving could potentially lead the Warriors in scoring one night, I don’t think that’s going to happen in these finals.No one takes or makes more shots than James for the Cavs, so I say go with the likely outcome.The Pick: Yes 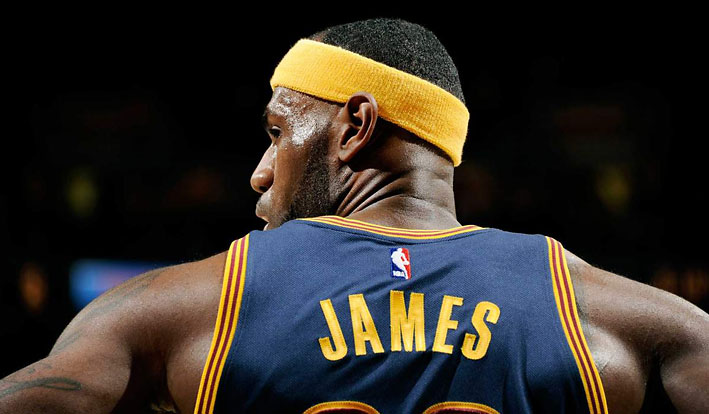 Over/Under 36½ -120Analysis: James has reached the 37-point plateau twice in his last 10 games and once in each of his last two series. I’m thinking another similar game is in store for James at least once in the finals.The Pick: Over 36½ Points

Will LeBron James Record a Triple Double in the NBA Championship?

Yes -110No -130Analysis: With just one triple-double in his last 10 games, I think the likelihood of James pulling off another one in the finals is slim. However, I suspect the two-time NBA champion will record at least one monster game in this series that includes a triple-double.I’m going with the ‘Yes’ pick here.The Pick: YesSourcesESPN.com (http://espn.go.com/nba/player/_/id/6442/kyrie-irving)NBA.com (http://www.nba.com/playerfile/tristan_t_thompson/)
Older post
Newer post