NBA News and Rumors
We are now at the point of the NBA season where the conference standings are really starting to take shape. The teams at the top are cementing their position, while those nearer the bottom start to duke it out for those final few playoff spots. The Atlanta Hawks look to have the East locked up, but there is a dogfight going on below them for those spots that will guarantee home court advantage in a least the first round. Two of those teams, the Cleveland Cavaliers and the Toronto Raptors, go head to head on one of Wednesday night’s most interesting NBA betting matchups.Date: Wednesday, March 4th, 2015Time: 7:30PMVenue: Air Canada Centre, Toronto, OntarioOpening Line: Cavaliers -5 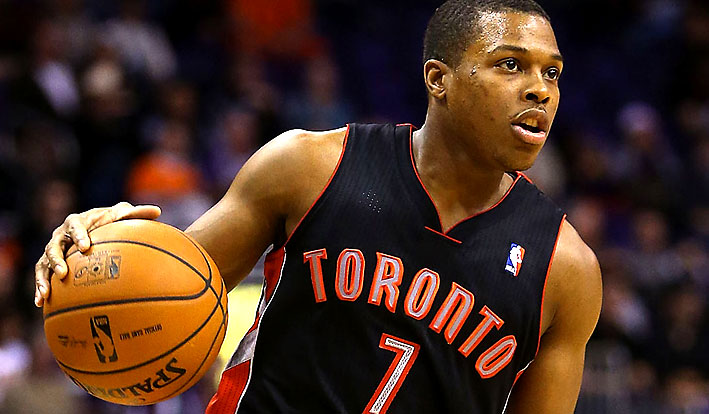 The Cleveland Cavaliers will have to take on the Boston Celtics on Tuesday night before heading on the road to face the Raptors. There is the possibility that they might very well arrive north of the border with a 3-game losing streak in tow. In fairness, they have been without Kyrie Irving for the two consecutive losses they have sustained, and also without King James in the first of those setbacks. This is a bit of a tough stretch for the Cavs, as their last loss came in OT versus a very good Houston Rockets team. No sooner will they be done with the Raptors than they will have to head south to take on the conference leading Atlanta Hawks. Cleveland have done a great job of pulling themselves into the heart of the playoff race after a slow start to the season, and they will need to find a way to start winning again if they want to stop slipping backwards.The Toronto Raptors know exactly how the Cavaliers feel at this point, as they have just broken free of a 5-game losing skid. What has to be a little concerning for Toronto about those losses is that the came against a number of teams that they may have to face once postseason play begins. In fairness to the Raptors, they could simply be going through a stretch where they have become a little too comfortable. They have a huge lead in their division, and have been in that 2nd place spot in the East almost since day 1 of the season. That losing streak may well serve as the wake-up call that gets them back on track. 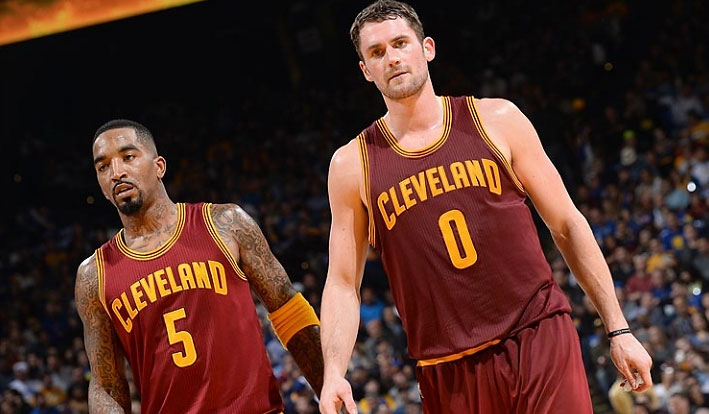 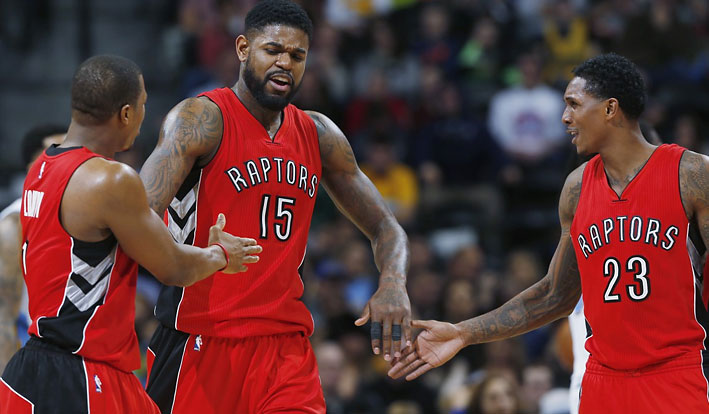 This will be the 4th meeting of these two teams this season, and it is the Cavs who have a 2-1 lead to this point. The Cavaliers have won the last two, which included one game played in Toronto. I think this will be a close one, but I like the Cavs to squeak out the win on the road.
Older post
Newer post