NBA News and Rumors
Dallas Mavericks power forward Dirk Nowitzki remains on a deal that could go through the 2016-17 campaign, and he is committed to at least two more seasons in the Association for the joy of NBA lines. As Nowitzki told ESPN, “Obviously it gets closer, but it’s not like I’m thinking of the beach every day. I want to play two more years under contract here, hopefully at a high level, compete, hopefully be efficient when I’m out there.

Dirk Nowitzki still not thinking of retirement until at least the end of the 2016-17 season. http://t.co/3ClhpqqVRi pic.twitter.com/1qVYfFMVyR

I still think I can play at a high level. I’m going to work my butt off here these four weeks to get in the best shape I can get, and then leave it all out there again.” Nowitzki has a player option in 2016-17 for $8.69 million, but he could opt out to make more money given the explosion that is due in the salary cap. 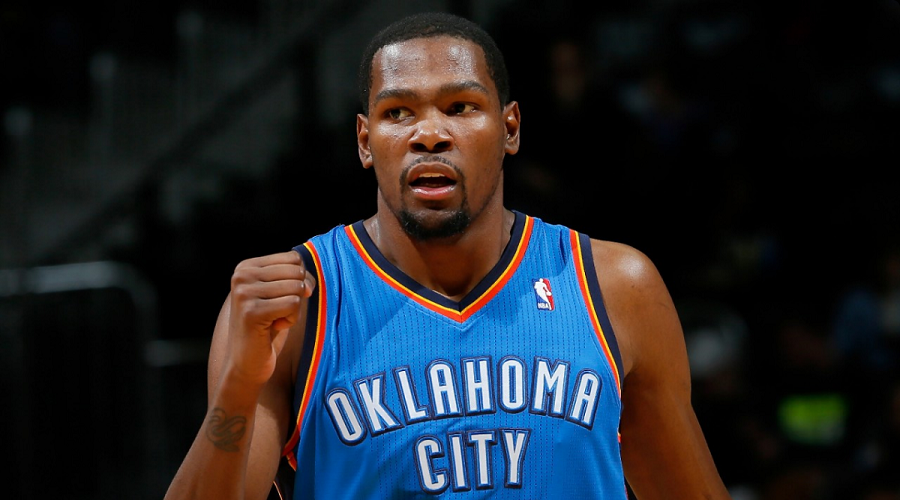 Kevin Durant’s contract in Oklahoma City expires in June. The media asked him on Monday if fans should ask him to stay or just let him make the decision, and he said, “That’s something I can’t control. I’m not one of those guys looking for praise or looking for people to lobby me or whatever. I’ve never looked for stuff like that.” He is anticipated to sign with the Thunder again or go to his hometown Washington Wizards. 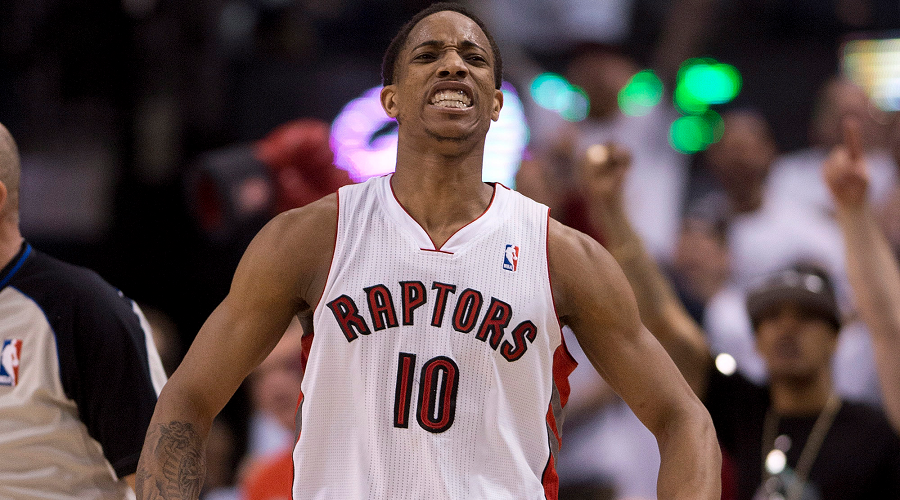 DeMar DeRozan is set to become a free agent in 2016, when the salary cap is going to explode, but he says this will not distract him during the season. As he told the Toronto Sun, “I go out there and play and when it’s time for whenever it’s time for, negotiate, whatever, I’ll deal with that then but I honestly don’t think about it.” DeRozan is currently owed $10.05 million over the next two seasons, which is why he will choose the big raise after this coming season. 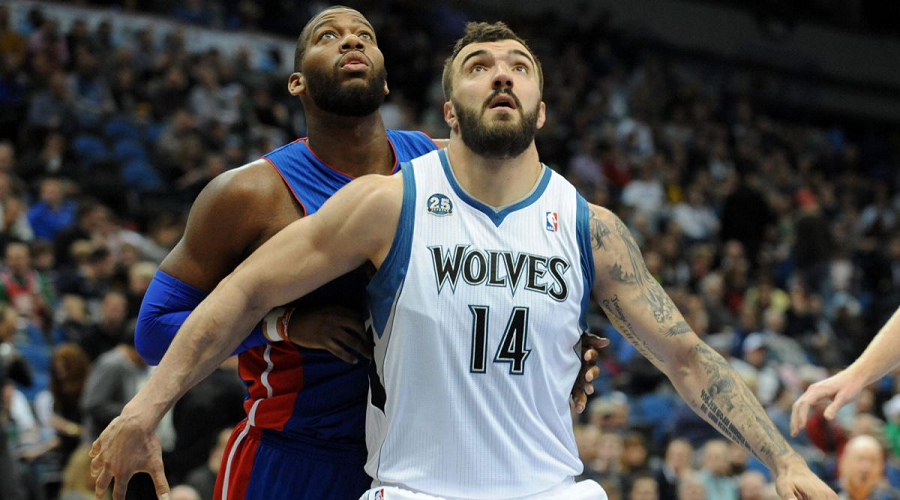 Minnesota Timberwolves center Nikola Pekovic expects to be able to run by the beginning of the regular season. If he can get medical clearance then, he might be able to start playing in December if his foot heals in the right way. 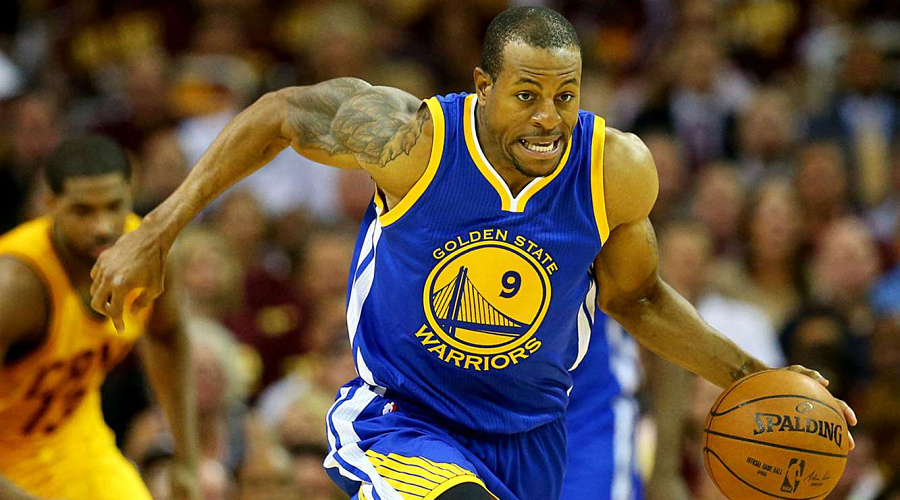 Andre Iguodala, the MVP of the 2015 NBA Finals and sixth man for the Golden State Warriors, recently went to Germany to get offseason injections for the tendinitis that has been plaguing his knees. He told the Oakland Tribune on Monday, “My knees feel really good. I’ve been dunking a lot lately, which I normally don’t do in the offseason. I’m really excited to be healthy. He is expected to be the team’s #1 sub again this season. 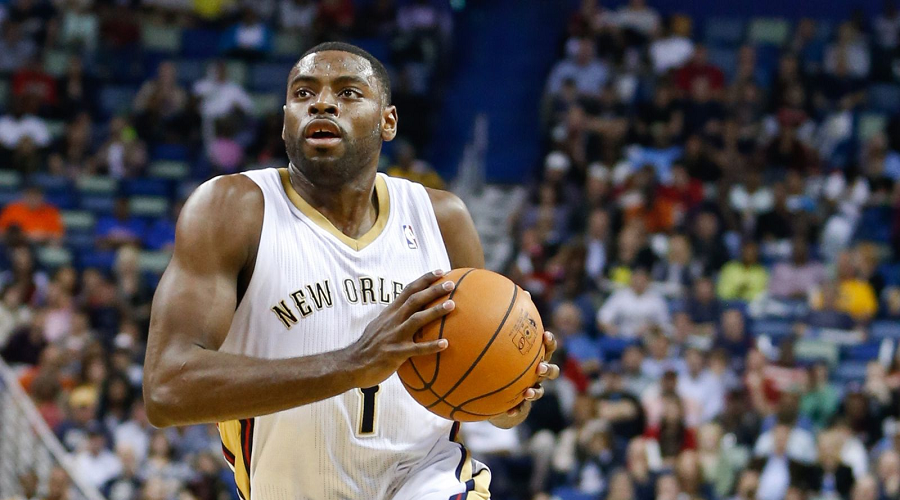 New Orleans Pelican Tyreke Evans can play the 1, 2 or 3 position. When new head coach Alvin Gentry was asked about where Evans would appear this season, he said, “He is mostly going to be a point guard. Obviously, there are going to be situations where he might need to play a couple of other positions, but right now, I see him mainly as a point guard with the potential to really push the ball. Because Jrue Holiday now has a minutes restriction until at least January, Evans will get most of his action coming off the bench at the point.
Older post
Newer post