Written by Jordan Walters on September 22, 2015

NBA News and Rumors
Harrison Barnes has turned down a reported $64 million offer to extend his contract from the Golden State Warriors to the shock of NBA betting fans around, reports Adrian Wojnarowski with Yahoo Sports. He is eligible to ink an extension all the way up to November 2, but it’s likely that he is angling to hit the free agent market next year, when the cap is supposed to fly up thanks to the new television deal. The Warriors had been dealing with agent Jeff Wechsler on Barnes’ behalf, but Barnes fired him recently and brought in Jeff Schwartz from Excel Sports Management instead.

This gives Schwartz a little over a month to finalize a deal with Golden State before the deadline. If an extension is not reached, Barnes will become a restricted free agent on July 1, 2016. The Warriors have signed extensions at the deadline in the past, as Klay Thompson inked a deal for four years and $69 million on Halloween in 2014. Barnes is probably looking for a contract that is like what Draymond Green signed in July, so along the lines of a $16 million average over five seasons. Barnes started every game for the Warriors last season, averaging 10.1 points and 5.5 boards per game. 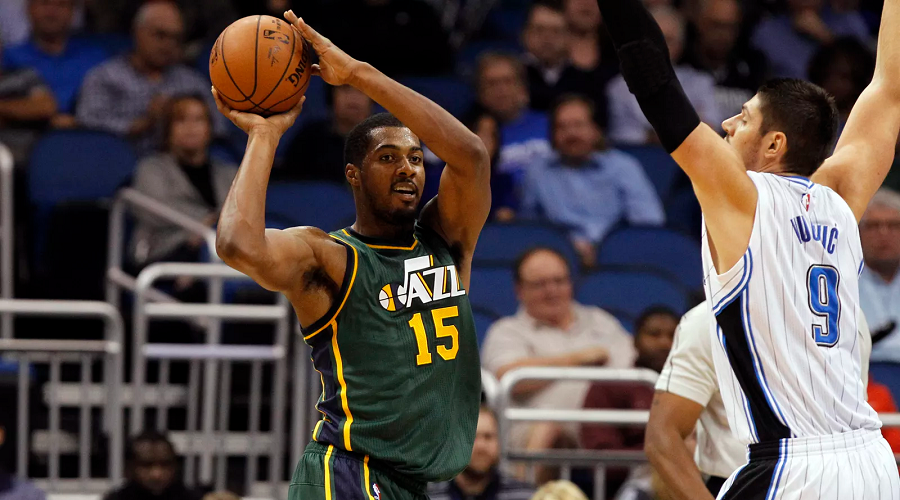 Utah Jazz power forward Derrick Favors is about to start his sixth campaign in the Association, and this year he has as his goal a spot on the 2016 All-Star team. He told the New York Daily News, “It’s a personal goal for me to be an All-Star. And I think right now, I’ve been put in a position to hopefully make it with a good team, a good coach, an organization and a front office that’s pushing for it. But it all depends on me – how I play this year, how bad do I want it.” He averaged 16 points, 1.5 assists, 1.7 blocks and 8.2 boards per game in 2014-15. 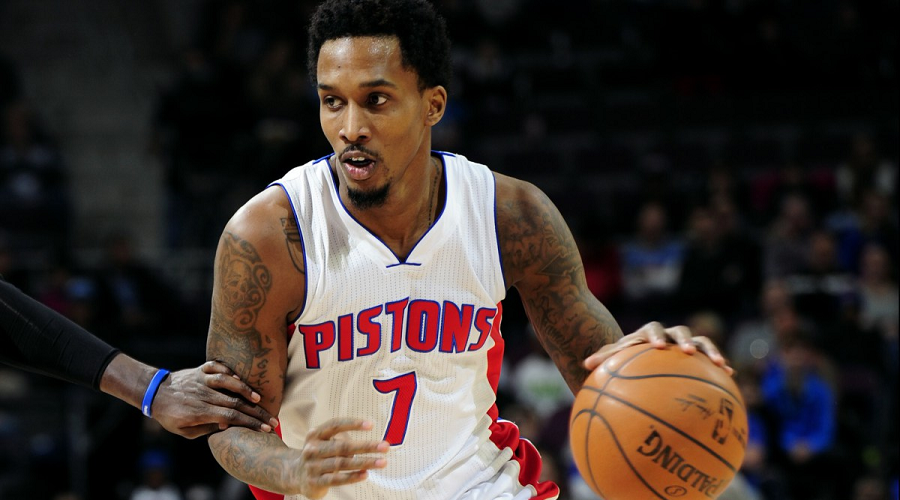 Right now, the Detroit Pistons have four point guards signed, and so it looks like either Brandon Jennings or Steve Blake will be on the trading block before the deadline in February. As Mlive.com’s David Mayo writes, “Trade possibilities are pinning the needle at point guard. It’s difficult to imagine the Pistons not making a deal there. It might not happen until closer to the February trade deadline, but once Jennings returns, the Pistons could have three reserve point guards with trade value.” Jennings is rehabbing from an ACL tear right now and is not likely to be cleared for action until December. Before then, the Pistons will likely start Reggie Jackson on the point, with Spencer Dinwiddie as the backups. 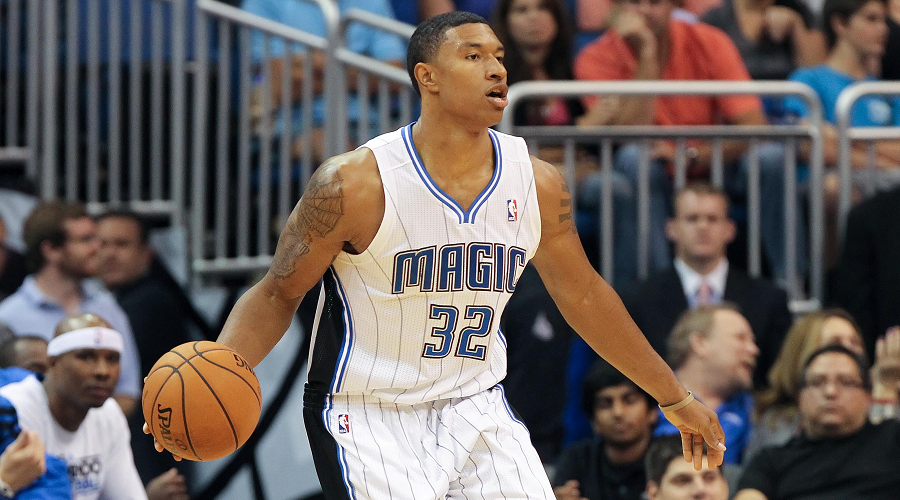 The Brooklyn Nets have signed forward Justin Harper to their roster for training camp. He played with S.S. Felice Scandone in Italy last season. It’s not likely for him to make the regular season roster in Brooklyn, but he could draw some looks from other teams. 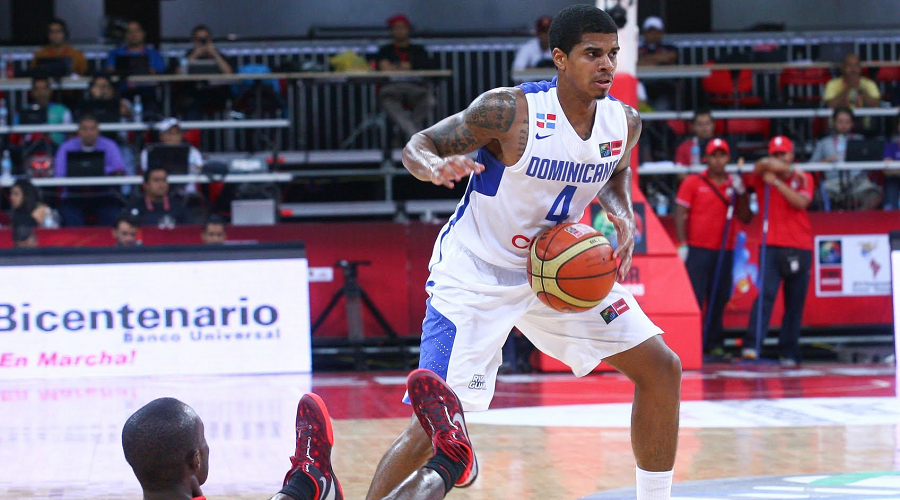 The Atlanta Hawks have inked guard Edgar Sosa to a make-good deal. This means that Atlanta now has 19 players signed to contracts going into the beginning of training camp.
Older post
Newer post