NBA News and Rumors
The goal of every team in the NBA is to make the playoffs first, followed by winning the division in order to get a top 4 seeding. There is no guarantee that landing there will be a precursor to playoff success, but it does mean home court advantage in the opening round. The Dallas Mavericks and San Antonio Spurs meet for the second time this week on Friday night, and both look as though they are going to be in the bottom half of the playoff picture come seasons end. What should bettors expect? Here’s an NBA betting preview for the game.Date: Friday, March 27, 2015Time: 8:30PMVenue: AT&T CenterOpening Line: San Antonio -8 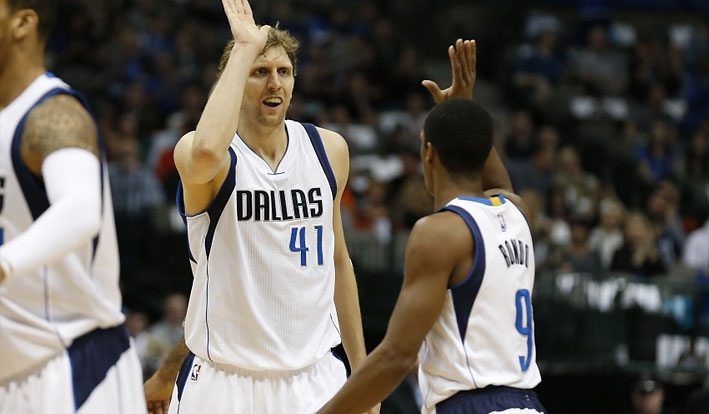 The Spurs still have an outside shot at getting into the top 4, but they would have to catch the Houston Rockets in the Southwest Division to make it happen. They are 3 games back right now, and time is running out, so that looks less and less likely. The only real guarantee at this stage of the season is that they are going to have a very difficult match-up in the opening round, but they suddenly seem very up for the fight. The Spurs have turned things around dramatically in the second half, and have gone 7-3 in their last 10 games. Two of the 3 losses during that stretch came in OT, while the other was a loss to the Mavericks on Tuesday night. They did bounce back nicely, though, running OKC out of the building with a 130-91 win.

The @Spurs are healthy, but they haven’t tapped into their Finals mojo (yet) READ: http://t.co/L0DfcpjNX1 pic.twitter.com/G5EKtAsaUw— NBA.com (@NBAcom) March 26, 2015

The Mavericks had lost 2 straight before coming up with the win against the Spurs, but are now going to have to try and beat them back to back, which is never an easy proposition for any team. The carrot that is dangling for Dallas right now is the chance to leapfrog the Spurs and land in the 6th seed in the Western Conference. If that were to happen, they would try and say that they still have a shot at a top 4 seed, but given how the Rockets have been playing of late, no-one really sees that happening. The inconsistency that Dallas has been showing recently (5-5 in the last 10) does not really inspire confidence in their ability to make a big move at this point, but a pair of wins over the Spurs might well serve as solid motivation. 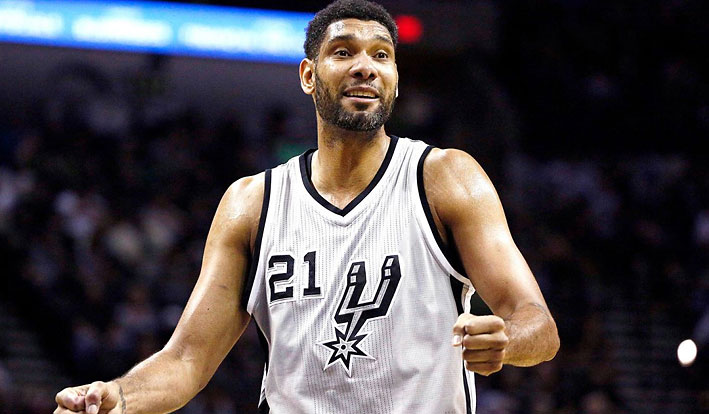 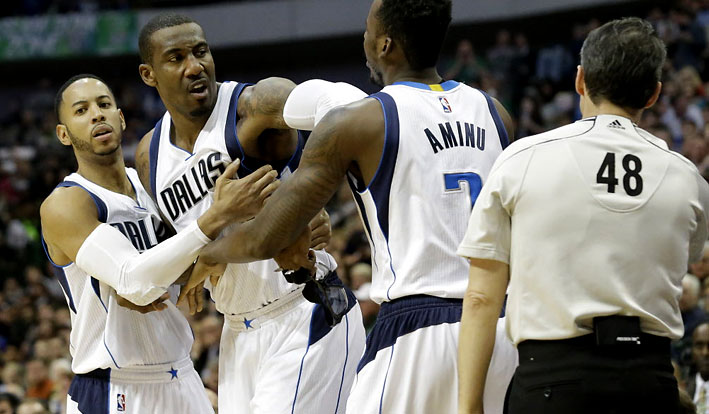 San Antonio knocked off the Mavericks in the opening game of the season, but have since lost both of their other meetings. Home court advantage is huge here, and I like the Spurs to even up the season series on Friday night.
Older post
Newer post