NBA News and Rumors
With the All-Star Break now edging ever closer, the teams that are on the outside looking in at the playoff picture will be hoping to make a bit of a move before reaching the halfway point of the season. The New York Knicks are one of those teams on the periphery at the moment, and they have another tough test coming up on Tuesday, January 26 when they welcome the Oklahoma City Thunder into Madison Square Garden. Tip-off for this one is set for 7:30 PM EST on NBATV. To check up on the latest NBA Odds and Lines check back with us by clicking here.

When: Tuesday, January 26, 7:30 PM ESTWhere: Madison Square Garden, New York CityNBA Odds: TBAEven though they are on the road, the Thunder are likely going to be the favorites to come away with the win in the Big Apple. It’s worth noting that the Knicks already have a win over OKC this season, so there is no guarantee that the Thunder will get the victory. We will have all the odds and lines as soon as they become available, so be sure to check in to the NBA betting page at MyBookie.ag for all the latest updates.

The Thunder (33-13) are in about as good a position as can be expected when you consider how dominant the Warriors and Spurs have been in the Western Conference this season. OKC are very comfortably sitting in third place, and are continuing to win at a very steady clip. They are a solid 8-2 in their last 10 games, and will be looking to bounce back in a big way after a surprise loss to the Brooklyn Nets in their last game. While the Thunder have done most of their winning on home court, they are still in possession of a pretty decent 12-8 record on the road, and have in fact won 3 of their last 4 road games. The Thunder can score, and their 108.5 PPG has them second in the NBA on offense. They are giving up 100.4 PPG to this point in the season. 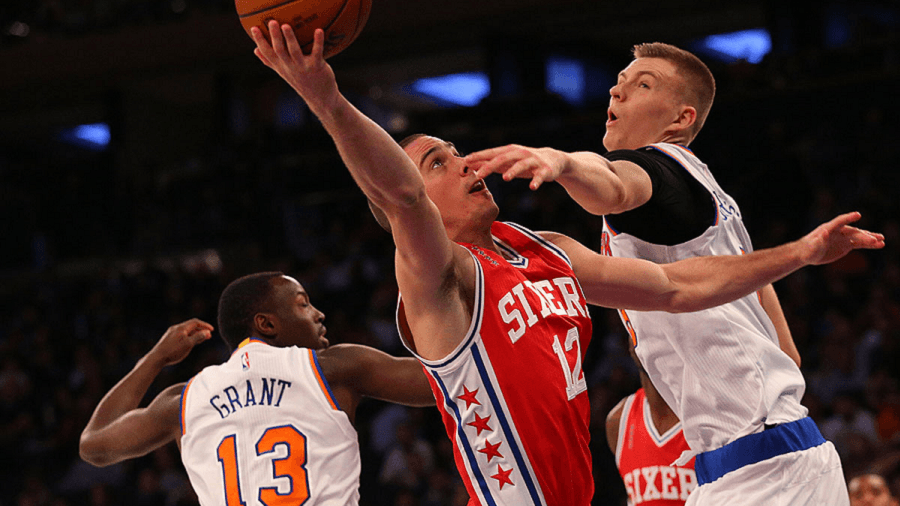 The Knicks (22-24) are currently sitting 2 games out of the final playoff spot in the Eastern Conference, but they have shown some signs that they are good enough to claw their way back into things. That includes picking up a win on the road against the Thunder earlier in the season. They do tend to struggle a little versus teams with a .500 record or better, but they also do a pretty good job of keeping things close. The Knicks are coming into this one on a 2-game losing skid, but they have been streaky all season long, and it wouldn’t be a surprise to see them break out and get on a mini winning streak. The Knicks are averaging 99.1 PPG, and are giving up 100.7 PPG this season.

The Thunder were surprised by the Knicks the first time they met this season, but I don’t see history repeating here. I just don’t see OKC losing back to back games, which is why they get the win in this one.Oklahoma City Thunder 106 New York Knicks 97
Older post
Newer post