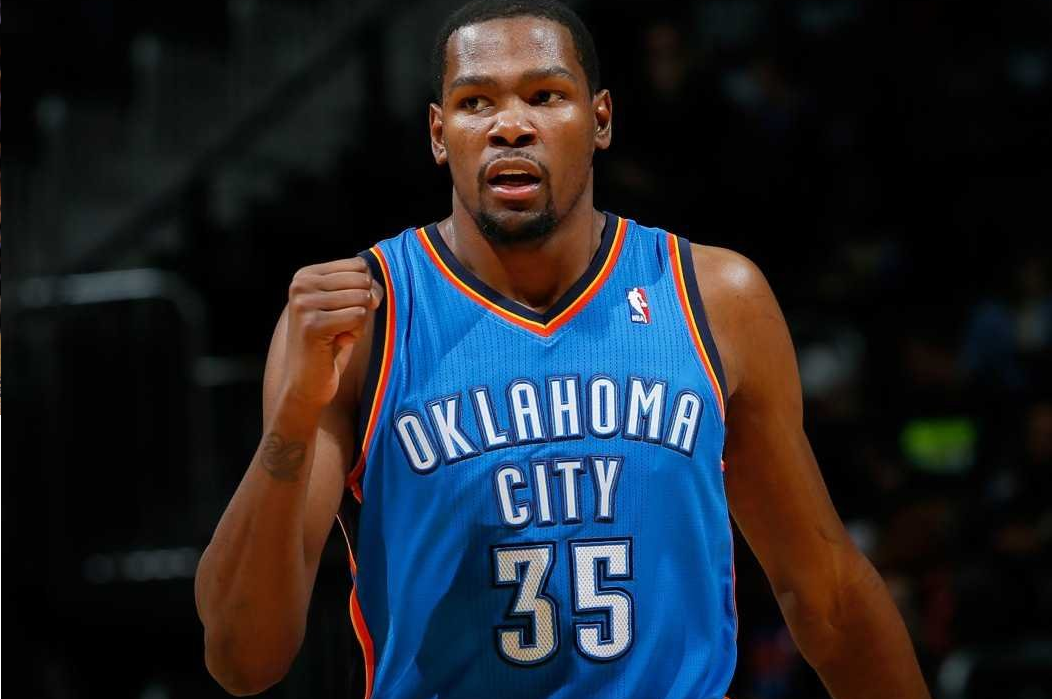 NBA News and Rumors
Given the way Russell Westbrook has been playing over the recent times, it comes as no surprise that Oklahoma City’s road test against San Antonio Spurs is pegged as must-watch Wednesday game and will be nationally televised on ESPN. Of course, both the Thunder and Spurs will be playing on Tuesday, with OKC hosting the Lakers, while Dallas hosts San Antonio, but it’s the Thunder-Spurs duel that is considered as hottest game for both teams, as it offers a good number of intriguing matchups. Let’s take a look a sweeping look of what bettors looking for valuable NBA odds can expect in this highly-anticipated faceoff.Venue: AT&T Center, San Antonio, TexasDate: Wednesday, March 25, 2015Time: 9:30 PM ETTV: FSOK/ FSSW/ ESPN/ WATCH ESPNSpread: TBA

Ahead of their respective Tuesday NBA games, the numbers that matter for OKC and San Antonio Spurs are… 40-30 (No. 2 in Northwest Division and No. 8 in Western Conference) for Thunder supporters, and 44-25 (No. 3 in the Southwest Division and No. 6 in the Western Conference). Unfortunately, both teams are similarly 5 games behind their respective divisional leaders, making it quite difficult for them to catch up in the race for the divisional title, with a little over 10 games left before the end of the regular season. 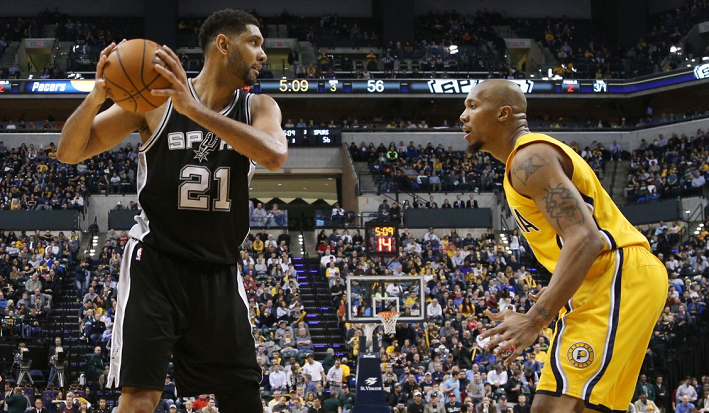 The only way for both teams to solidify (or better) their Western Conference playoffs spots would therefore be to keep on winning games and hoping that their competitors in West lose a good number of games. For the Thunder (who are currently are placed 4.5 games behind the Spurs in the West), their position is very precarious, as both Phoenix and New Orleans are chasing hot on their heels in the Conference.

Still, the Thunder should be motivated by the fact that they have won their last three games in a row and they’ll be facing a San Antonio team that is coming off a roller coaster week, suffering their worst road loss of the season to the lowly New York Knicks (who covered as 15-point underdogs to win 104-100), and then following it with their best road win of the season (a 19-point win over the East-leading Atlanta on Sunday). 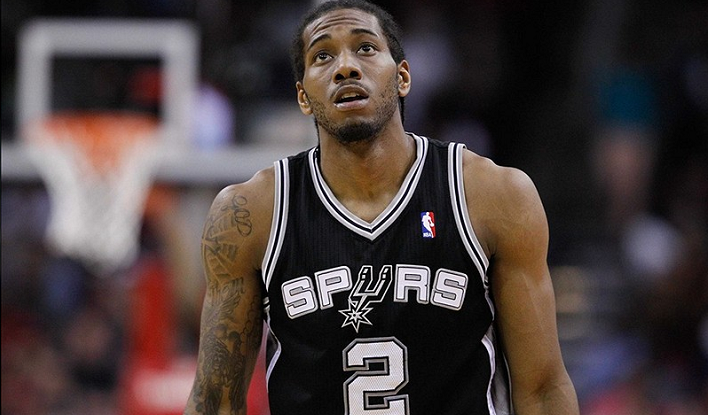 On one hand, finding a way to outrebound the Spurs (who were 50-49 by the Knicks) and taking advantage of San Antonio’s occasional complacency at the AT&T Center could easily give Westbrook and his talented teammates a chance to upset their hosts. In their last game, Enes Kanter had 27 points and 12 rebounds, Westbrook had his second successive triple-double of 12 points, 10 rebounds and 17 assists, while Mitch McGary and Anthony Morrow had 14 points and 12 points respectively to lead the Thunder to a 93-75 rout of the Heat on Sunday.On the other hand, the fact that San Antonio has won three straight games since losing to the Knicks, and also utterly outclassed Atlanta on the road on Sunday, makes the Spurs unpredictably dangerous. Against the Hawks, Kawhi Leonard had a monster game, leading the Spurs with 20 points, 10 rebounds, 7 assists and 4 steals, while Tiago Splitter added 23 points to earn the team a thrilling win over Atlanta. 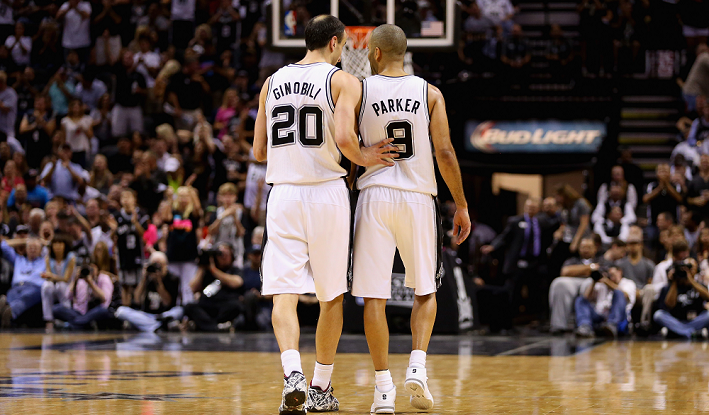 This game is a tough one to call and it could either way, depending on how the star players perform. Still, the Thunder have been dominant in their recent meetings against San Antonio and I believe that they will once again squeak with a close win over San Antonio this Wednesday, or at the very least keep the scores close to cover the spread. The game total will most likely go OVER in a high-scoring affair.
Older post
Newer post