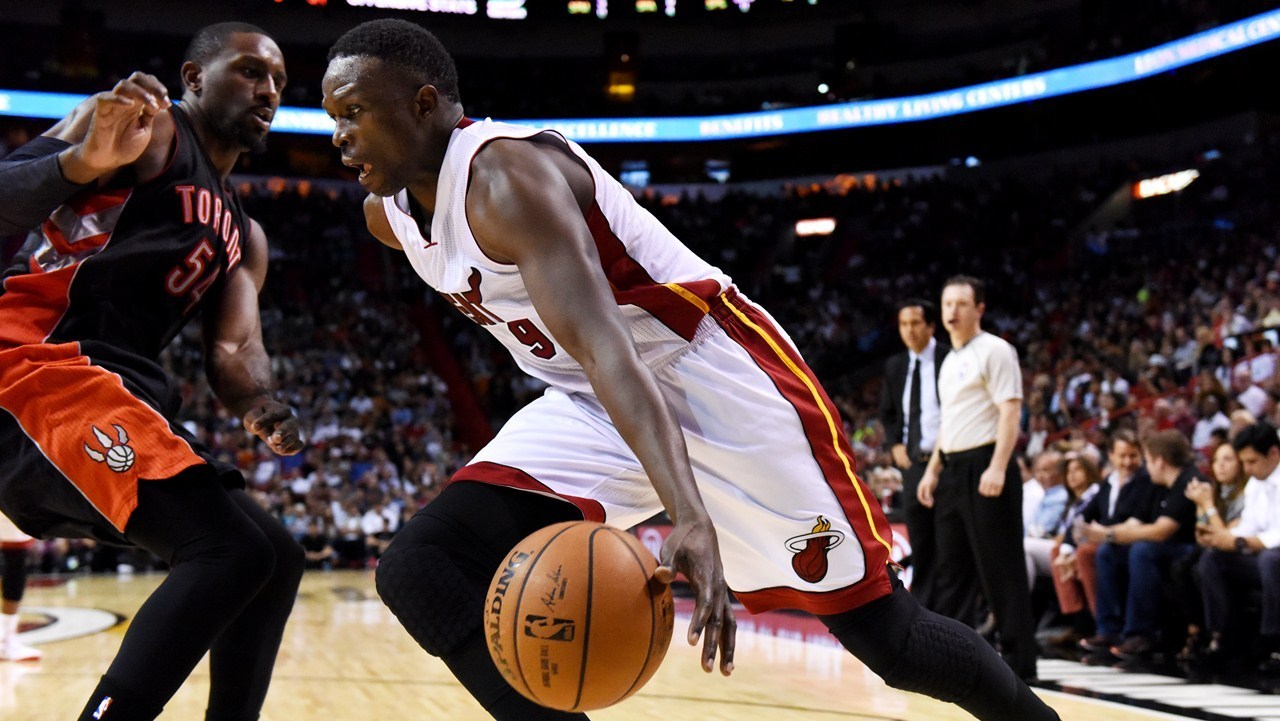 NBA News and Rumors
When a team misses the playoffs, it is often tough to pinpoint the exact moment that the dream of postseason play came to an end. In the 82-game NBA betting season, there are sure to be games that got away that you know you should have won, but they don’t always immediately come to mind when looking at the big picture. Then again, there are games that are so colossally painful that they become ingrained in the psyche of the fans and the team. That is what the Miami Heat just experienced.

The Heat have been falling out of the playoff picture pretty dramatically over the past couple of weeks, but were still clinging to a slim hope after losing 89-78 against the Chicago Bulls on Thursday night. The feeling was that if the Heat could follow up their victory over the Charlotte Hornets with another one over the Bulls, they might just be able to build up enough momentum to carry them into the final 3 games and possibly the postseason.

Things looked to be going according to script, with the Heat taking a 19-point lead into the locker room at the half. It’s tough to say whether complacency set in or the Bulls just woke up, but either way, the lead was erased in the second half as Chicago roared back to victory, all but eliminating the Heat from playoff contention. The final nail in the coffin may well come when the Heat host the Toronto Raptors on Saturday night. 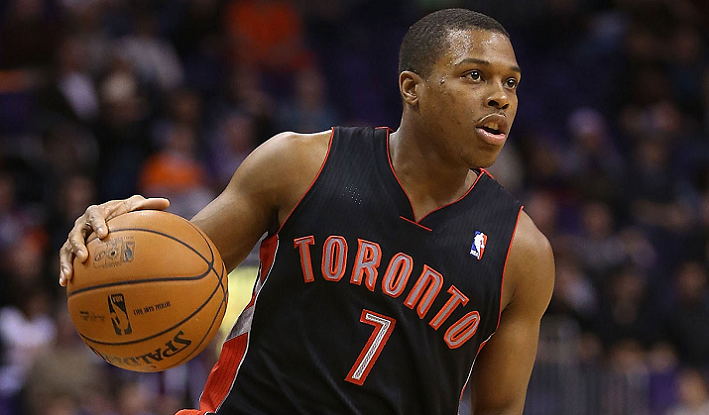 The Raptors already clinched their second straight Atlantic Division, and as such can’t drop any lower than the 4th seed that they currently occupy. While there is no real need for wins in the final few games, Toronto will want to snag a couple of victories on the road so that they can finish the season with an away record that is over .500. It may not seem like much in the grand scheme of things, but knowing that you have a winning road record can help a team develop the mental toughness that it takes to grab a couple of crucial road wins during the playoffs. The next 3 games are on the road for Toronto, and each one is against teams that you would think they should be good enough to beat. 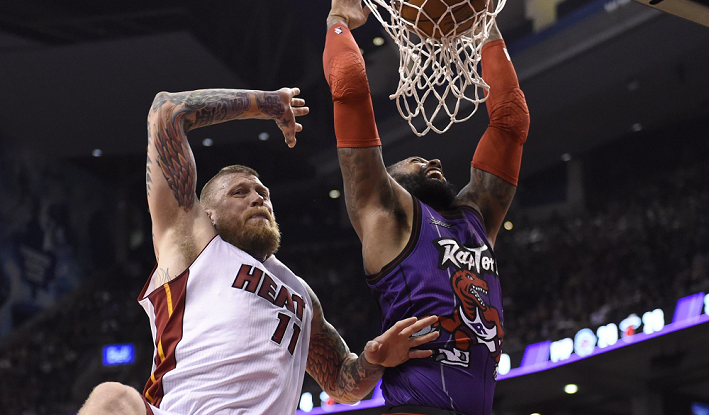 Toronto Raptors
Miami Heat
The Heat have to be a very broken team after that Chicago loss, and I fear that things could get out of hand when Toronto comes calling. I expect the Raptors to come away with the win in very comfortable fashion.
Older post
Newer post