NBA News and Rumors
Here are the latest rumors that are afoot in the National Basketball Association. We are still more than three months away from the start of the regular season and NBA Betting, but teams are now engaged in putting together the best rosters possible while remaining under the salary cap.

Miami Heat: Burning up between forming a squad and living with proper cap space. 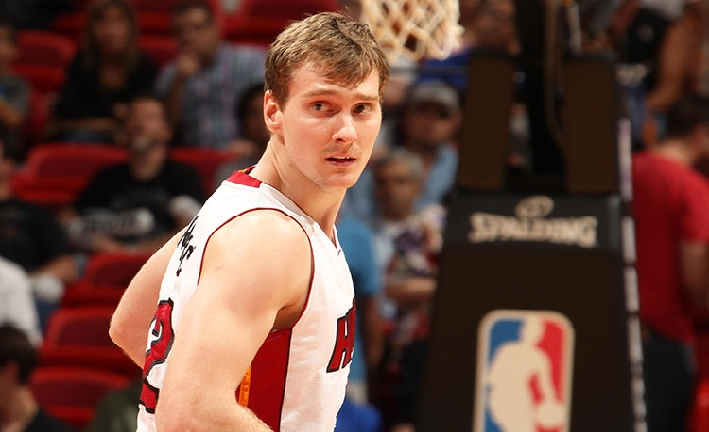 The Miami Heat have been over the cap for a number of years now and will be paying the Repeater Tax this season. To cut down on their bill in 2016, they have traded point guard Shabazz Napier to the Magic, traded Zoran Dragic to the Celtics and have now just waived Henry Walker. Even with those changes, though, the Heat are still more than $7.2 million above the tax line, which means they will owe $18.75 million in luxury tax.

They’re not done trying to be flexible, though. When James Ennis signed his deal last year, there was a clause that would only guarantee his salary in 2015-2016 if he was still on the roster after August 1, 2015. This week, both side are modifying the deal to move that deadline to the day preceding the beginning of the regular season, according to the South Florida Sun-Sentinel. 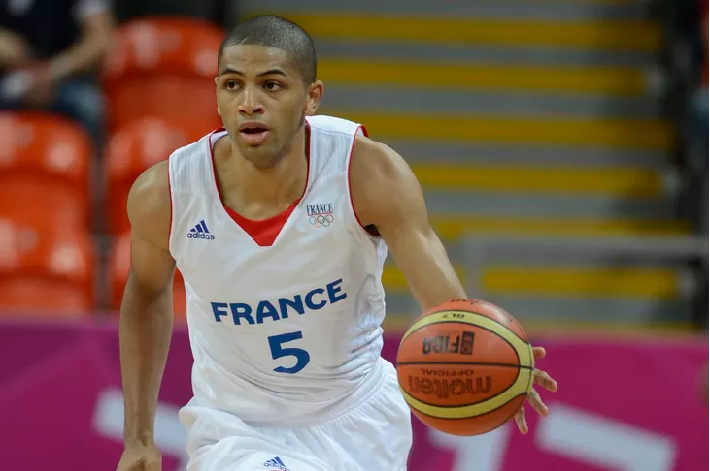 The Charlotte Hornets only have Nicolas Batum under their control for one more season, as 2016 makes him a free agent. At that time, it looks like he wants to be a Raptor. According to Grantland’s Zach Lowe, Batum’s representatives have already started to rave about the international roots in Toronto. Even though the Hornets can give him a longer contract than another team once he becomes a free agent, and even though the Charlotte GM and assistant GM are familiar with him from their time in Portland.

L.A Clippers: Is there room for Crawford in the squad and in the salary cap? 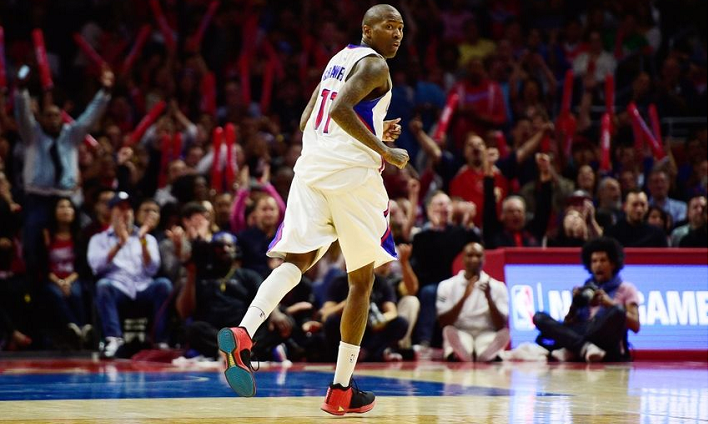 Jamal Crawford is moving into the last year of his contract with the L.A. Clippers, and there is a lot of trade talk swirling around his name, and as a result, Crawford has a great deal of resentment which could seep over into training camp. The Clippers are now just over $13 million over the salary cap, and they may try to cut that number by jettisoning Crawford and the $5.67 million that he is due. The Clips also have Austin Rivers, Pablo Prigioni, Lance Stephenson and Wesley Johnson who can come off the bench and play in the backcourt, making Crawford fairly expendable.

When there’s no room in the NBA, Europe is a great suit. 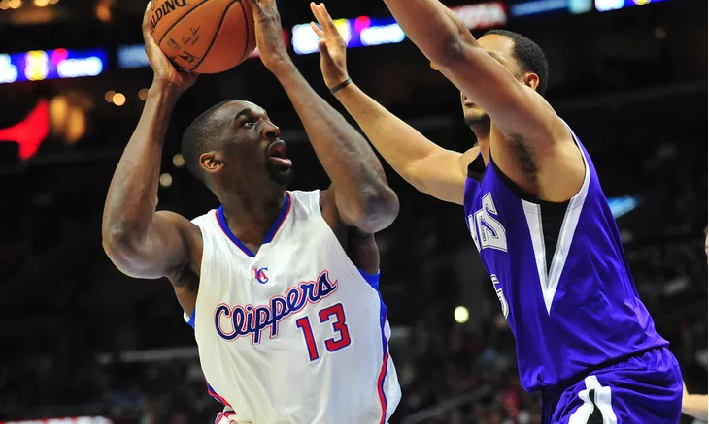 Another member of last year’s Clippers squad who is already out the door is Ekpe Udoh, who signed with the Turkish team Fenerbahce. Marc J. Spears of Yahoo Sports reported that Udoh signed a one-year deal that does not have an NBA-Out clause. 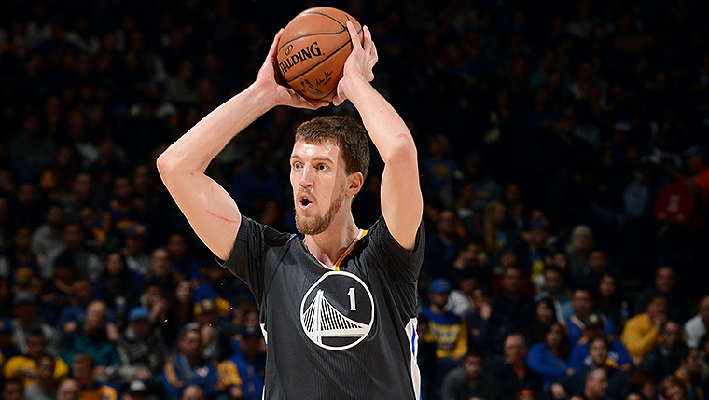 Ognjen Kuzmic is also heading overseas. The Golden State Warriors pulled his qualifying offer off the table, and so this center inked a deal with the Greek team Panathinaikos. There is about an even chance that Kuzmic may play out his pro career in Europe.
Carlos Boozer being shopped around the league, but for veteran minimum deal. 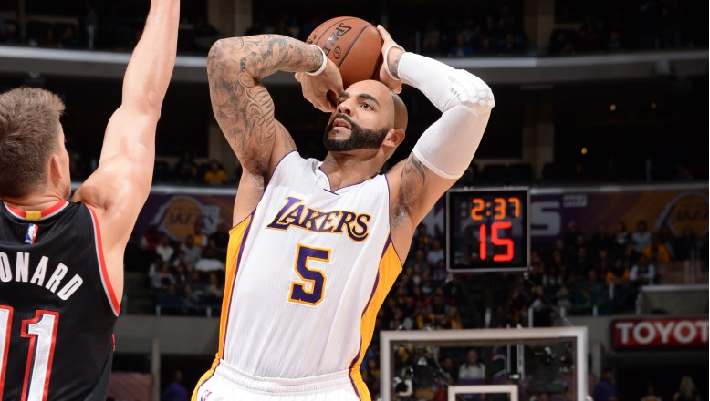 Sheridan Hoops’ Michael Scatto reports that the Rockets, Knicks and Mavericks all are interested in Carlos Boozer, but he may have to take a veteran minimum deal to keep a job in the Association.

Orlando Magic: Now that they got Nappier, what will his role be? 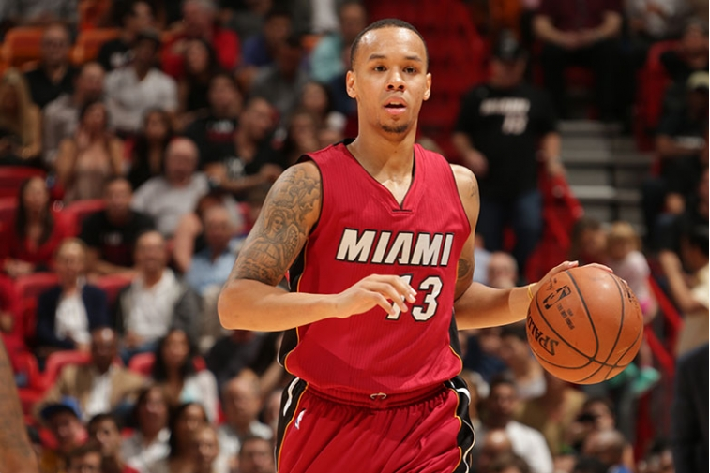