NBA News and Rumors
The 2014-2015 was the third season in which the Los Angeles Clippers have tried to make it to the Finals with their core of Chris Paul and Blake Griffin, and whether or not the fourth time will be the charm is a legitimate question for NBA odds fans. As Doc Rivers told Grantland in an interview the other day, “We’re right on the borderline. I have no problem saying that. I’m a believer that teams can get stale. After a while, you don’t win. It just doesn’t work. We’re right at the edge. Oklahoma City is on the edge, Memphis, too. We just have to accept it.”

For many Clippers, this trip to China isn’t a first. Vets share memories → http://t.co/tOgjJc041h #ClippersInChina pic.twitter.com/MDsIwQzxrt

Of course, the Clippers have been playing a little better than Rivers suggests. They have won at least 56 games three seasons in a row. Their offense will be top-five in the NBA even on autopilot. Griffin is not even close to 30 years old, and in the last two seasons, they have beaten Golden State and San Antonio in the playoffs. If your core can keep winning like that, you should keep things together and wait for the right breaks, like what the Mavericks found in 2011. 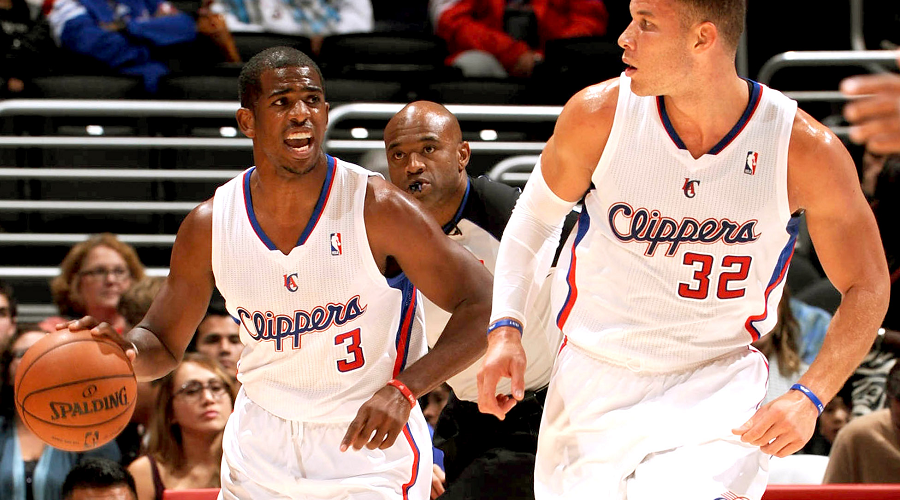 However, the Western Conference is a tough gauntlet, and running into setbacks year after year can alter a team’s self-concept, as they look at each flaw as a huge drawback. Every time the team loses late in the game, that anxiety grows even bigger. In the 2013 playoffs, the Clippers choked away a 2-0 series lead against Memphis as both Griffin and Paul were injured. In 2014, they were just about a minute away from a 3-2 series lead against Oklahoma City, about to head home to Los Angeles for Game 6, when Paul simply fell apart in the clutch. Last year, the Clippers were up 3-2 in Game 6, leading by 19 and only needing to play out the last 14+ minutes. Of course, you know what happened then. 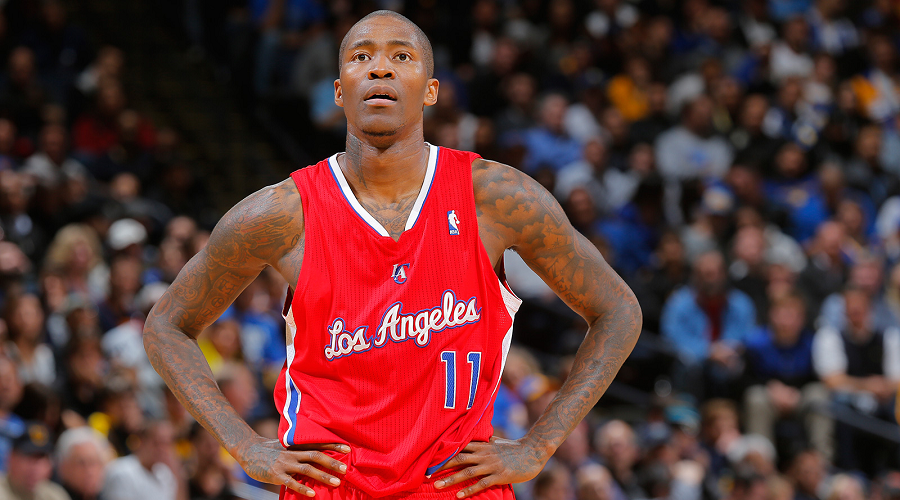 As Jamal Crawford told Grantland, “You hope it’s not an opportunity you never get again. I’m in my 16th year, and that was my best chance ever at getting to the Finals.” The Clippers admitted there was some fatigue after playing 14 track meet-style games against San Antonio and Houston with only two real bench alternatives. Rivers has now signed Paul Pierce, Wesley Johnson, Josh Smith, Pablo Prigioni and Cole Aldrich for not much. This year, the team should not run out of gas. 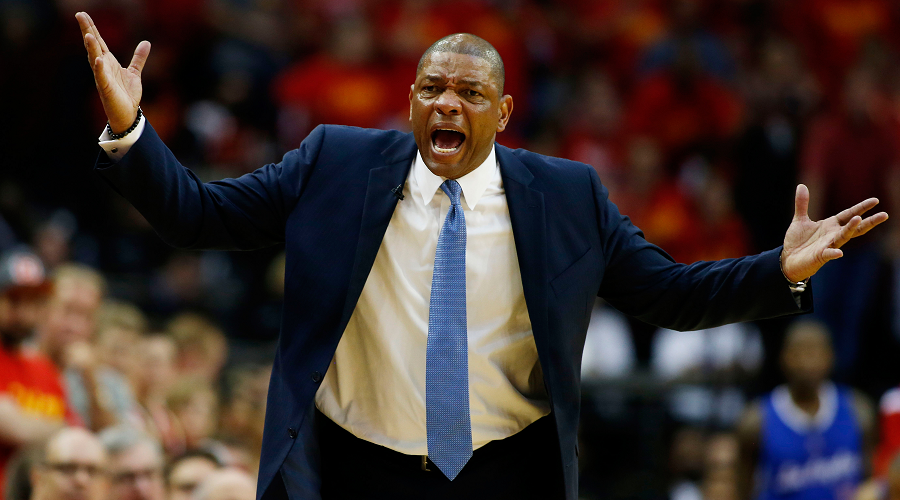 Rivers also says that his team didn’t take the Rockets seriously. “San Antonio got our full attention,” he told Grantland. “The Rockets, for whatever reason, didn’t.” Jamal Crawford agrees with Rivers’ assessment. 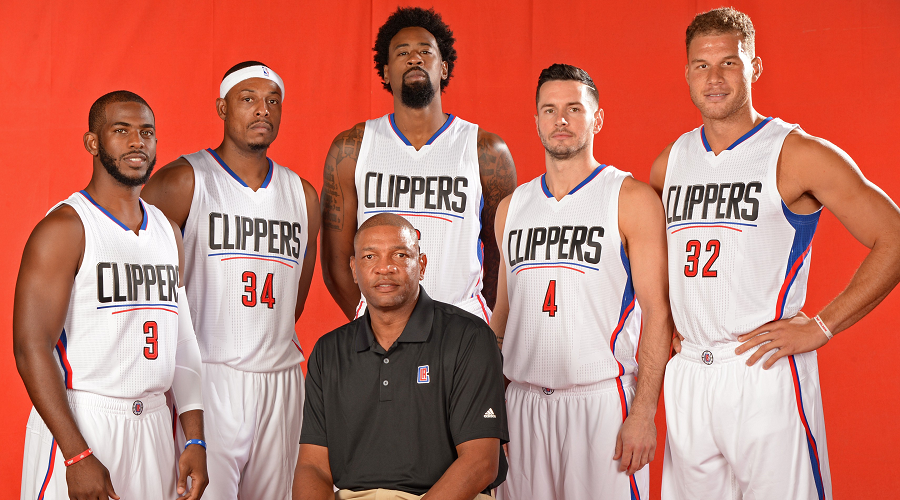 The West remains an incredibly competitive conference, but Rivers feels confident that his changes will keep them in competition with San Antonio, Houston, Oklahoma City and Golden State. The Clippers are moving to a more conservative defensive scheme, leaving Griffin in the paint more instead of chasing passes. One example involves playing the pick and roll with more 2-on-2 looks so that the other defenders can stick with shooters. Adding Paul Pierce on the wing will make defenses commit more to shooters rather than packing it in. All things considered, the Clippers should be better. Will they be good enough?
Older post
Newer post