NBA News and Rumors
Until a few years ago, the NBA Free Agency was fun but also result-oriented with real business taking place with clear effects on the NBA betting odds. Fast forward to 2015, watching the NBA Free Agency is like watching clowns at a circus, with most focus being on fun and money changing hands, rather than making relevantly necessary deals. I mean, nearly all Free Agents are on overdrive in puppet mode, doing anything and everything to attract attention and impress their masters. The fans have not been left out either, getting involved before, during and after the deals. You’d almost mistake some fans for being agents to the players. And speaking of fans, did you hear about the mocking of Lakers fans after they missed out on LaMarcus Aldridge?Oh, and nothing is binding about verbal commitments to contracts… All you need is someone who is knowledgeable about the art of friendly kidnapping, like Chris Paul and Blake Griffin, and then get a gullible victim like DeAndre Jordan. Everything else will take care of itself..!And don’t even get me started about how the Free Agency is oozing of money and crazy deals. Take a look at Anthony Davis, for example. The guy is an unfledged Pelican and still needs to grow some muscle (and balls) to be a big-baller in the league. But don’t tell that to the management in New Orleans that gave Davis a ludicrous deal worth $143 million dollars over five years, averaging at $29 million per season.Elsewhere, Reggie Jackson, a shoot-first point guard that has mostly served as backup in his career and is averaging below 30 percent in 3-point shooting, inconceivably signed a fully guaranteed five-year, $80 million deal with the Pistons. Meanwhile, in San Antonio, Manu Ginobili signed a laughable deal worth under $3 million and Tim Duncan (even with all the coveted things he’s done to the game) also signed for a measly deal worth just $5 million. I am honestly baffled about how Timmy and Manu signed both deals, but knowing Gregg Popovich and his reputation of not being the typical straight-and-narrow type of guy, I wouldn’t be shocked if it was later revealed that he hired some gun-men to force the players into signing the contracts, or he alternatively got voodooist to cast some sort of spell on the players.But then again, the fans are happy both players are back, the players haven’t complained, and Popovich has made a name for himself as good business exec, so it’s all good, right?Anyway, it has been an eventful NBA Free Agency, with constant surprises and never-ending news and rumors circulating the Twittersphere like every minute. Matter of fact, describing it all as eventful would be an understatement, it has been real C-R-A-Z-Y!!! Outside the aforementioned deals, here are our biggest winners and losers in the 2015 NBA Free Agency. 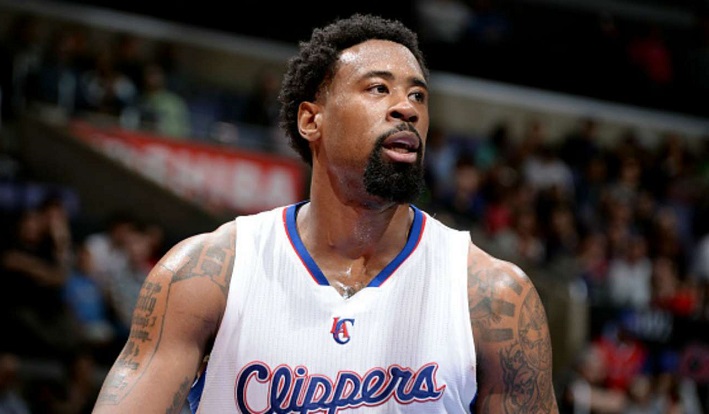 WINNERSDeAndre JordanLet’s face it, joining the Mavs would have been a bold decision with a good pay, but it would have been a career-killing decision in the long run. With due respect to the feelings of Dallas fans, the Mavs are no longer a National Championship team, so Jordan’s mean rebounding and WTF-dunks would have wasted away. By staying with the Clippers, a viable contender to win it all in the coming season, his skills will be put into good use. Plus, Jordan already has sufficient support in LA, which is likely to continue getting the best out of him.Doc Rivers and the ClippersWhen it looked like Jordan was Dallas-bound and the Clippers would lose a key piece of their team, Doc and his team orchestrated a well-tailored plan that prevented Jordan from leaving. Working as family and literally ironing out their issues at home was a big show of team solidarity and commitment towards individual and team success. And for bonus marks, the team now has a new star cast in Paul Pierce and Lance Stephenson, while a deal could be in the offing for Jamal Crawford.Gregg Popovich and the SpursThough Duncan and Ginobili were sold cheap in their deals, the Spurs did some good business from an organizational perspective. In addition, the Spurs retained the serviced for their do-all star Kawhi Leonard and got Danny Green back to San Antonio at a considerable discount. And of course the biggest of them all was getting the prized services of LaMarcus Aldridge, arguably the biggest free agent this year. Added to the fact they convinced David West to turn down $12 million in Indiana to sign for the veteran’s minimum, things couldn’t have worked any better and cheaper for Popovich and the Spurs. 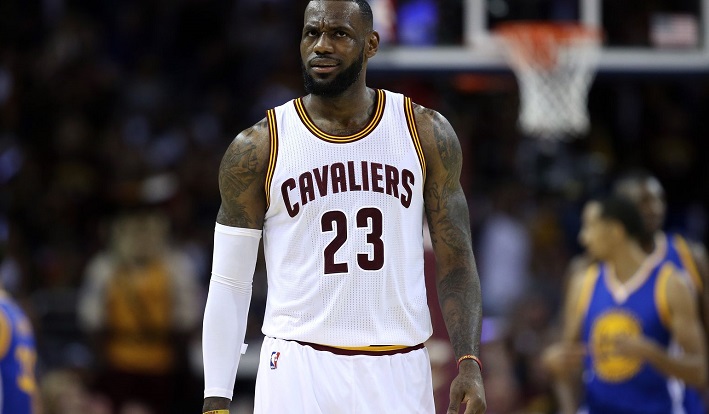 Cleveland CavaliersThe Cavs did what they needed to do to maintain their Championship-worthy team. Kevin Love re-signed, Iman Shumpert re-signed, LeBron James re-signed, Tristan Thompson is all but guaranteed for a return to the team with a mega deal and J.R. Smith could also be back for the Cavs. With pretty much everyone back, making another run for the Championship should be possible in the upcoming season.LOSSESPortland Trail BlazersDo not be fooled by the Blazers being first on this section to mean they were one of the better teams, their Free Agency trades were among the worst in the league First, they lost Aldridge (the heart and soul of their team) to the Spurs. And then, they shipped off Nicholas Batum to the Hornets, allowed Robin Lopez to join the Knicks and couldn’t stop Wesley Matthews from joining the Mavs. That is more than three quarters of their starting lineup gone. Then most worryingly, they unwisely blew up the money they got, giving Ed Davis a three-year deal worth $20 million and Al-Farouq Aminu getting $30 million over four years. Catastrophic does not even come close to telling Portland’s Free Agency circus.Mark Cuban and the MavericksAfter going around thumping his chest about bringing DeAndre Jordan in Dallas, a premature and illegal move that earned him a fine, Dallas Owner Marc Cuban tumbled from a celebrated multi-billionaire to a zero status after Jordan remained in Los Angeles. Meanwhile, the Maverick nation had to stop their early celebrations and burn the Jordan shirts they had already printed. So where does that leave Dallas? Well, Dirk Nowitzki is 37 years old and is no longer his resourceful self, while the injury-prone Wes Matthews is no good value for the $70 million committed to him by the Mavs. Pretty bleak situation Dallas has got right there and it would take some real luck for them to solve their lack, especially on the defensive side of the ball. 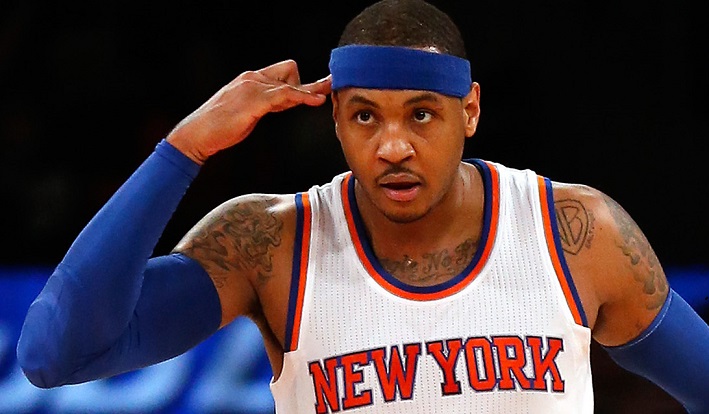 New York KnicksOkay, I really have no problem with Greg Monroe, Robin Lopez, Arron Afflalo and even Kyle O’Quin. All these players are talented and all, but with no first-round draft pick next June and Carmelo Anthony’s contract issues going ahead not sorted out, Phil Jackson and the Knicks have a very troublesome near future awaiting them.Sacramento KingsI always wonder why this team could never use a name Sacramento Squirrels or something, anything befitting to their status as a small basketball team. Calling yourselves Kings and you are constant bottom-feeders is a pure waster of such a good name. And speaking of a good name, the Kings have one called Rajon Rondo, thanks to the free agency. Sadly, that’s all there is to Rondo, a good name, so the eight-figure, year-long contract given to him by Sacramento will hurt like hell on hindsight. Wait, do these Sacramento guys own TVs? I mean, anyone who watched Rondo in his catastrophic time with the Mavs must know that he is not deserving of such a contract.Sources:Wikipedia.org (https://en.wikipedia.org/wiki/Kawhi_Leonard)Sports.Yahoo.com (http://sports.yahoo.com/nba/players/4149/)
Older post
Newer post