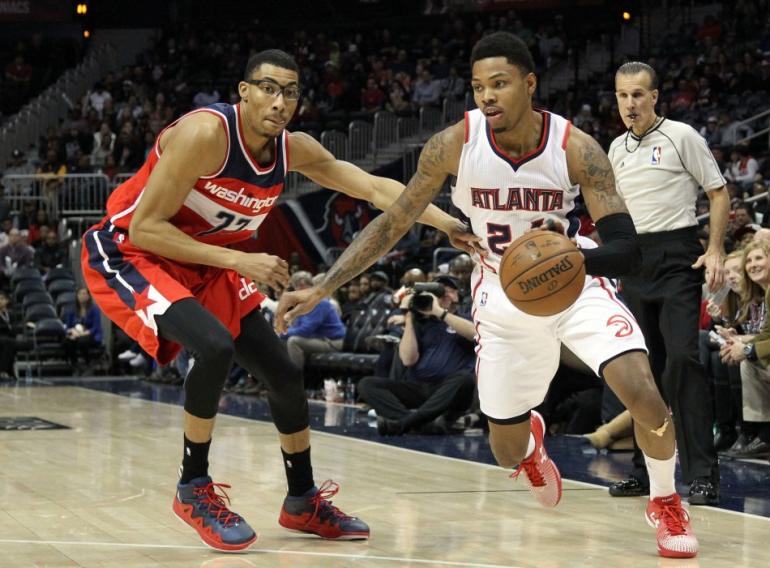 Written by Jordan Walters on February 4, 2015

NBA News and Rumors
One of the feel good stories of the year in the NBA has been the performance of the Atlanta Hawks. While they have been a playoff team for a few years now, no-one really believed that they would be able to legitimately contend for a title. The reality was that a first round win was considered a solid performance for the Hawks. They have turned that perception around with their play this season, and are now a legitimate contender to win the national title. But what are their chances to resume their winning run when they host the Washington Wizards on Wednesday? Find out in the following NBA betting preview.Date/Time: Wednesday, February 4th, 7:30 PMLocation: Philips Arena, Atlanta, GeorgiaSpread: Hawks -5.5Atlanta had put together a very impressive 19-game win streak before running into a bigger bird in the shape of the New Orleans Pelicans. The streak had to end sometime, but the Hawks will be looking to start a new one when they return home for a pair of games that are sure to be a test. Everyone may be looking ahead to the match-up against the Golden State Warriors on the weekend, but before that comes, the Hawks will have another tough outing versus division rivals, the Washington Wizards. 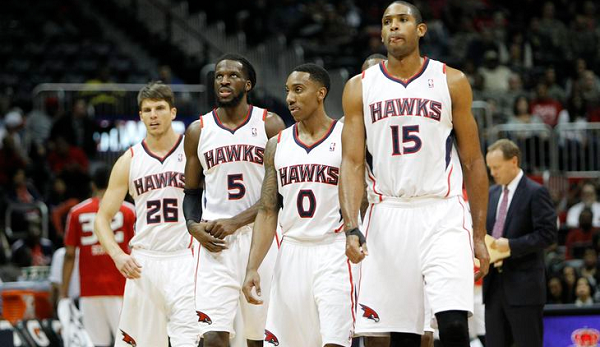 The goal for Atlanta will be to get back to a better style of defense after giving up 115 to the Pelicans, which is well above their 3rd ranked 96.5 points against average this season.
Washington Wizards
Atlanta Hawks
For the Wizards, this game represents the opportunity to get themselves out of a slump by beating the team with the best record in the league. It has been a tough stretch for Washington, as they have lost three in a row, and 5 of their last 7. That, combined with the win streak put together by the Hawks, sees then sitting 8 games out of first place in Southeast Division. They are well ahead of 3rd place Miami, and are likely going to have to settle for second best, regardless of how they do on Wednesday night. 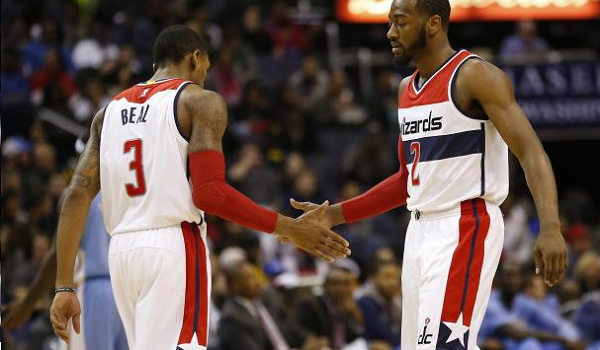 These two teams have already met twice this season, and it was the Hawks who came out on top both times. The first meeting came back in December, when a 25-point performance from Jeff Teague was enough to get Atlanta a 106-102 win on the road. The last meeting was a totally different affair, as the Hawks served up some home cooking in roasting the Wizards 120-89. I expect this to fall somewhere in between those two scores, but with still the same outcome, which is a Hawks win.
Older post
Newer post