NBA News and Rumors
Every team starts the season with the goal of being champions at the end of it. As the season begins to unfold, though, expectations are altered according to a number of different factors. The ultimate goal always stays, but smaller battles begin to take on bigger meaning. In each conference, the goal often becomes to at least finish in the top 4 so that home court advantage can be taken into the opening round. The Washington Wizards have that 4th spot in the East right now, but that could change when they take on the 5th placed Cleveland Cavaliers on Friday night as NBA lines underdogs.Date: Friday, February 20th, 2015Time: 8:00PMVenue: Verizon Center, Washington, District of ColumbiaSpread: Cleveland -3 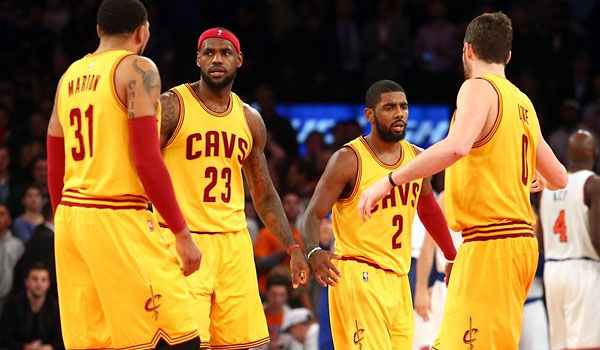 There are few teams hotter than the surging Cavaliers right now, as they have now won 14 of their last 16 games. This is a team that finally looks as though it is beginning to mesh and play the way that everyone expected them to at the start of the year. If there are still questions about how good this team really is, it may well be about their performance on the road. They are a game under .500 this season, and they have lost their last two games away from home. 9 of their next 11 games will come on the road, and should give a better indication of exactly where this team is at right now. The Cavs will want to bounce back after being soundly beaten by the Chicago Bulls the other night, but the Wizards represent a very tough challenge. 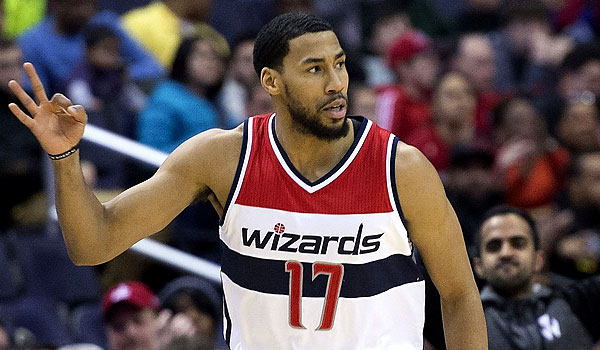 Washington are seeing their fortunes take a bit of a tumble at the moment, with 6 of their last 8 games ending in defeat. That slide has allowed the Bulls to overtake them into 3rd place in the East, and a loss to the Cavaliers will see them drop down to 5th. The Wizards broke a 5-game losing skid with back to back wins over Brooklyn and Orlando, but they slipped right back into losing mode by dropping a close one to the Toronto Raptors on the road. On the bright side, John Wall is having a breakout year, leading the team in scoring with 17.4 PPG. The All-Star guard may well serve as the catalyst that is needed to get some of the magic back for the Wizards. 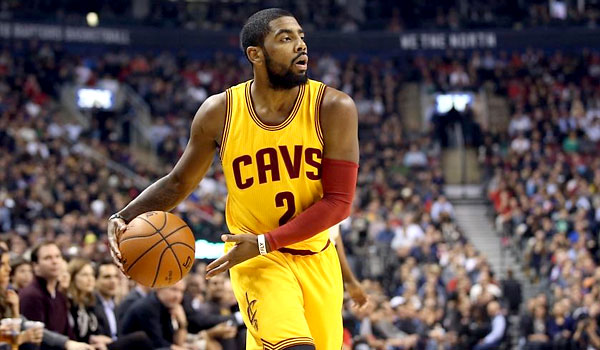 This really should be an intriguing battle as both teams look to take the lead in the season series, which is tied at 1. Washington won the last home meeting versus Cleveland behind 28 points from Wall. This is a different Cavs team, though, and I think they get a valuable win on the road to jump into 4th in the East.
Older post
Newer post