NCAA Basketball Betting News
The second-seeded Arizona Wildcats will look to handle the surprising sixth-seeded Xavier Musketeers when he two national title hopefuls square off in their Sweet 16 NCAAB betting matchup on Thursday night.While Arizona was expected to contend for the national title this season, Xavier’s run to the Sweet 16 has been something of an eye-opening revelation.Now, let’s find out if the Musketeers can extend their season by pulling off a huge upset against the loaded Wildcats. 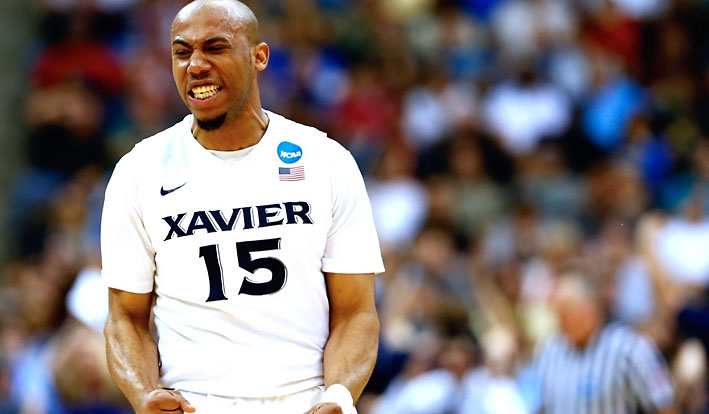 Xavier handed overachieving Georgia State a convincing 75-67 loss in their Round of 32 matchup the last time out and will look to do likewise against the loaded Wildcats in their Sweet 16 showdown.The Musketeers caught fire in the second half against the Panthers, draining a ridiculous 81.3 percent of their second half field goal attempts. Junior forward Jalen Reynolds scored a team-high 21 points to lead Xavier to victory while two other players also reached double figures in scoring for the Musketeers.Xavier has won five of its last six games and seven of its last 10 overall while going 4-2 ATS and 6-3-1 ATS over the respective spans.

Xavier basketball star drives an Uber to help pay for school because he gave up his scholarship to his brother http://t.co/MzHnlRpnGi

Center Matt Stainbrook talked to reporters recently about his team’s growth this season. “We had a learning curve, and over the season we’ve done a good job of learning from our mistakes and getting a lot better,” Stainbrook told reporters. “I think it’s great that the Big East has been able to test us with some really tough teams, and I think the fact that we’ve grown as a team together has made us really special at this point.”The Musketeers average an impressive 73.7 points per game (38th) and allow 67.3 points per contest defensively (195th). 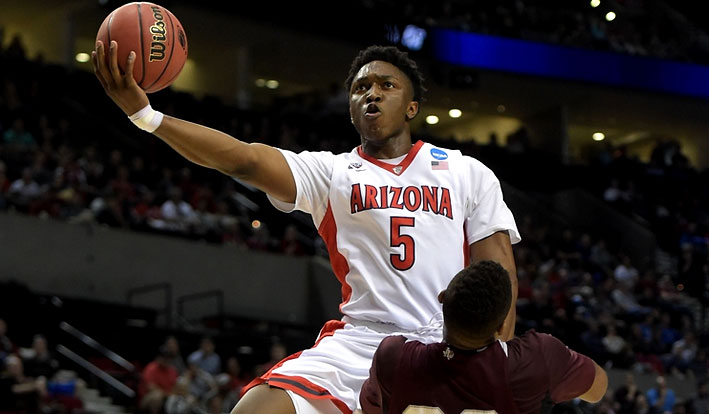 Arizona throttled Ohio 73-58 in the third round to reach the Sweet 16 for the third consecutive season. Point guard T.J. McConnell and backup guard Gabe York both picked up the slack as the Wildcats’ gifted freshman Stanley Johnson struggled mightily in shooting 1-for-12 from the field and finishing with just four points.“His intent was very good. It’s just the ball didn’t go in a couple times for him early,” Wildcats’ head coach Sean Miller told reporters. “He started to press a couple times later, it wasn’t his night.”McConnell and York both scored a team-high 19 points to lead Arizona to victory while McConnell added six rebounds, six assists and five steals in the convincing victory. York made five three-pointers in the win and commented on his performance afterward.“I wanted to be aggressive but also know that my teammates were going to find me in transition or throughout the zone with however many seconds were left on the shot clock,” York explained to reporters. “I just did a great job of knocking down shots.”The Wildcats have won a whopping 13 consecutive games coming into this contest while going 9-4 ATS over the span, leaving the widely-respected Miller just two victories away from reaching his first Final Four. 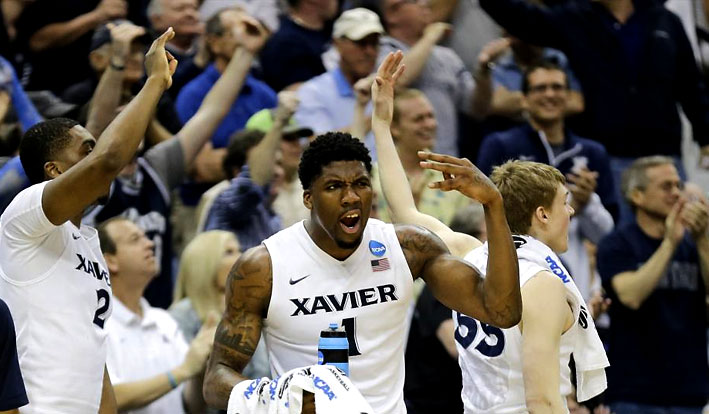 Arizona averages a stellar 76.8 points per game (20th) on an incendiary 48.9 percent shooting mark (fifth) while limiting their opponents to just 59.0 points per game to rank 15th in the nation.