NCAA Basketball Betting News
The ACC has been arguably the most dominant conference in college basketball betting this season. As we approach the final few games of the regular season, there are no less than 5 teams from the ACC sitting in the top 20, with a pair of those teams – Virginia and Duke – holding on to the #2 and #3 rankings, respectively. Duke will look to maintain their lofty ranking when they welcome in Wake Forest on Wednesday night.Time: Wednesday, 8 p.m. ETVenue: Cameron Indoor Stadium, Durham, N.C.National TV: ESPN3Opening line: Duke -18 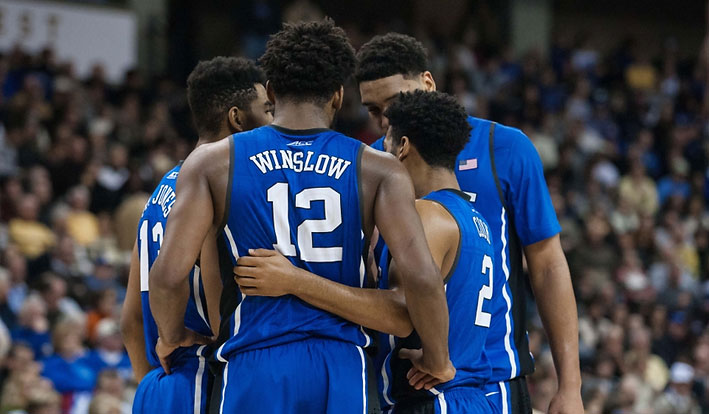 The Duke Blue Devils (26-3, 13-3) are on a hot streak right now, having won 9 straight games, but not all of those have come easily. There have been a few close calls in that mix, including a pair of OT wins in their last 4 games. What does really stand out in those wins is the fact that they have knocked off three ranked opponents, including a 69-63 win over #2 ranked Virginia. JhalilOkafor continues to dominate for Duke, scoring 18.2 PPG, and putting up a staggering .663 FG% on the season. This is a team that really seems to have banded together after the release of Rasheed Sulaimon from the program back in January. They have been finding numerous different ways to win, and area team that could very well be a major threat in the tournament.It would be easy to look at the Wake Forest Demon Deacons (13-16, 5-11) as a team ripe for the picking, but you can bet that Coach K will not be doing that. Yes, they may have lost 4 of their last 6, but they have had a couple of surprises mixed in during that stretch. They took #2 ranked Virginia to the brink before finally falling 61-60, and then managed to stun Pitt 69-66 on Sunday. Wake Forest are a team that can spring the upset, so Duke are going to have to be not come strolling into this one thinking that they already have the game in hand. 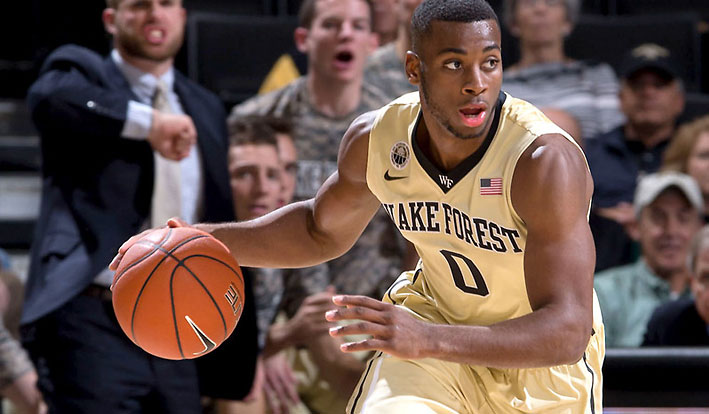 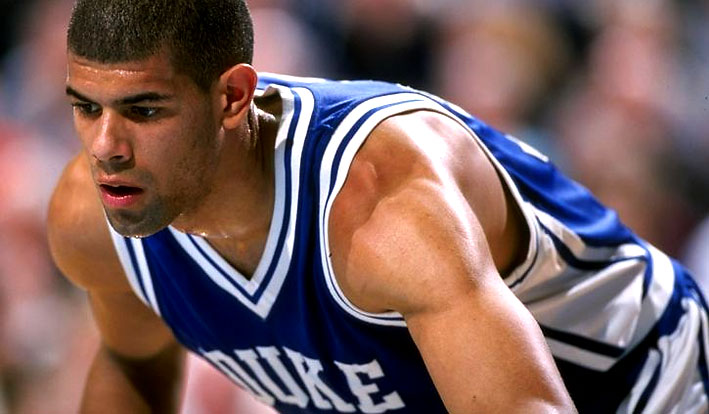 These two teams met back in early January at Duke’s home court, and it was the Blue Devils who walked away with the 73-65 win. I don’t expect this one to be quite as close, though, as we are now at the part of the season where getting on a roll becomes more important than ever. I like Duke to come away with a double-digit win here.
Older post
Newer post