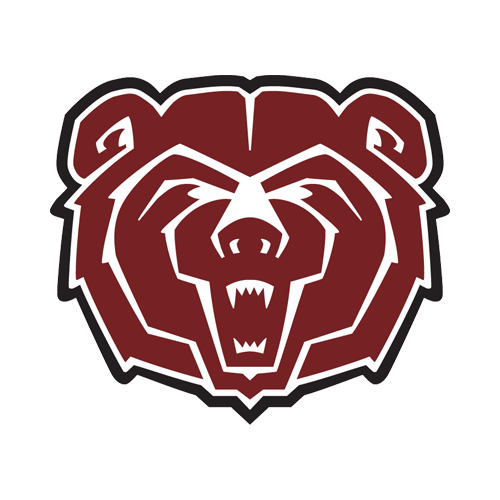 Posted: Wednesday, February 17, 2016 5:50, EST
There are some games on the NCAA basketball schedule that you would ordinarily just breeze by when looking for games to wager on, but there is an interesting one on Thursday, February 18 that deserves your attention. The Missouri State Bears will head into Charles Koch Arena in Wichita to face the Wichita State Shockers in a game that is of vital importance to the home team. This game can be seen nationally at 7 Pm EST on CBSSN. The college basketball betting odds will go live anytime soon.

When: Thursday, February 18th, 2016, 7:00 PM ETWhere: Charles Koch Arena, Wichita, KansasTV: CBSSNRadio: MSU Radio NetworkStream Option: CBS Sports NetworkOpening NCAAB Odds: TBA  This is a game that should see the chockers installed as a pretty heavy favorite, but covering a larger spread is not always as easy as it would appear. There really isn’t much doubt that Wichita State will win, but will they be able to roll up on the Bears in a big way. This is something you are going to have to consider when you place your wagers for this game at MyBookie.ag.

Why bet on the Missouri State Bears

The Bears (11-15, 7-7) saw their season get off to a truly awful start, losing 10 of their first 14 games. They have been able to steady the ship a good deal, and are now sitting with a .500 record in conference play. They have won 3 of their last 5 games, and are coming off an emotional 89-85 OT win over Indiana State. While the Bears are likely to be in tough one the road, it should be noted that they have picked up 3 wins on the road in conference play, proving that they do have what it takes to go into hostile territory and perform well. Things did not go well for them the last time they faced the Shockers, though, as they went down to a 16-point loss in their earlier meeting this season. The Bears are averaging 68.0 PPG, and are giving up 72.65 PPG.

Why bet on the Wichita State Shockers

Make no mistake about it, this is a team on a mission in their final 4 games of the regular season. The Shockers (19-7, 12-2) are on the bubble right now, and you have to believe that going unbeaten in their final 4 games might be enough to see them getting some playing time in March Madness. They have a 2 game lead in the conference, and are essentially a shoe-in to win it, but that won’t matter at all if they cannot get into the Tournament. That will either inspire them to greatness over the next 4 games, or put them on edge in a way that causes them to self-destruct. Given how thy have performed in the MVC, I would have to suggest that it is the first of those options that will play out. The Shockers are averaging 72.8 PPG, and are giving up just 59.6 PPG.

Wichita State strolled to victory in their earlier meeting with the Bears this season, and you have to think that they will do the same on home court. I see a pretty comfortable win for the Shockers in this one.

Posted: Wednesday, February 17, 2016 5:50, EST
There are some games on the NCAA basketball schedule that you would ordinarily just breeze by when looking for games to wager on, but there is an interesting one on Thursday, February 18 that deserves your attention. The Missouri State Bears will head into Charles Koch Arena in Wichita to face the Wichita State Shockers in a game that is Read More