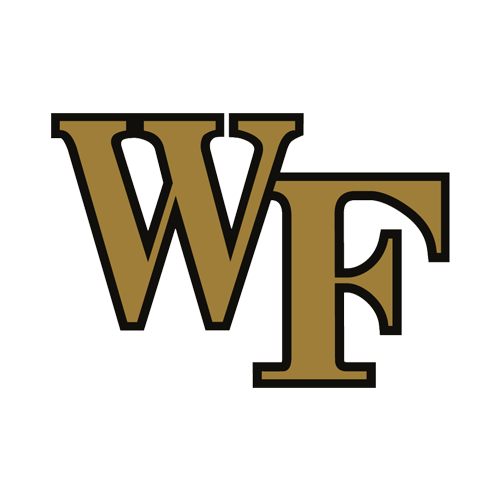 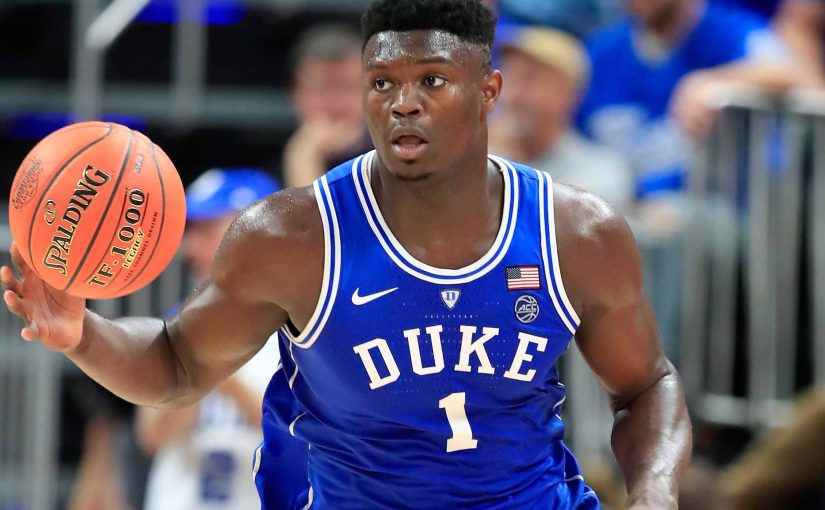 Duke has largely owned in-state rival Wake Forest in recent years and the No. 9 Blue Devils go for the season sweep in ACC action in a Tuesday national TV game. Duke is a solid favorite on the NCAAB odds.

On Jan. 12, Duke won at Wake Forest 76-64. Paolo Banchero had 24 points and Duke hit 13 straight shots spanning halftime to blow it open.  Fellow freshman A.J. Griffin had 22 points. Griffin ended the first half by pump-faking Khadim Sy off his feet and then stepping over to knock down a corner 3-pointer just before the horn for the 35-29 lead. The Blue Devils made their last four shots of the first half, then roared out of the break by making their first nine shots amid a 22-1 run. Duke was without head coach Mike Krzyzewski but he’s back now. Alondes Williams scored 25 points for the Demon Deacons.

Why Bet on Wake Forest?

The Deacons (20-6) were upset at home by Miami on Saturday, 76-72. Kameron McGusty scored 22 points and Isaiah Wong added 20, combining for 24 in the second half to rally Miami. Wong had a pair of free throws to break a tie at 67 with 2:45 to go and McGusty followed with a 3-pointer with 90 seconds remaining. Alondes Williams made a layup for the Demon Deacons but McGusty answered that for a 74-69 lead with 45 seconds left. Williams quickly responded with a three-point play but Wong nailed a clutch jumper to restore the two-possession game as the Hurricanes ran the clock down to 11 seconds.

“I thought Miami just played harder and wanted to win more than we did. We had a difficult time containing their guards and when we did, we did not come up with the 50/50 balls as much as we should have. They also turned us over and we could not turn them over, we had ten second-half turnovers that killed our offense. They scored 19 points off our turnovers, and you can’t win that way. We left a lot of points on the table at the rim in the first half as well. The turnovers are definitely a problem,” Wake coach Steve Forbes said.

The Demon Deacons converted over 50 percent of their field goals for the 14th time this season with a mark of 54.9 percent, including 42.9 percent from beyond the arc. Wake Forest also won the battle on the glass, finishing with 31 rebounds to Miami’s 27.

Williams led the team’s scoring effort with a game-high 25 points on 9-of-15 shooting, his sixth game of scoring 25 points or more. Williams also finished with four assists and is one assist away (137) from moving into the top 25 of the program’s single-season assist leaderboard.

Wake Forest is third in the country in effective 2-point field goal percentage (59.4). Jake LaRavia (63 points), Isaiah Mucius (96 points) and Williams (137 points) are all within reach of joining the 1,000-point club this season. If they do so, Wake Forest would be the first team this season to have four players reach the milestone. Daivien Williamson reached 1,000 points in November.

Duke (21-4) won 72-61 at Boston College on Saturday. The Blue Devils beat BC for the 19th time in their last 21 meetings, with one of the loses coming at Conte on Dec. 9, 2017, when Duke was No. 1. Sitting atop the ACC, the Blue Devils are aiming for a No. 1 seed in the NCAA Tournament if they finish the regular season strong.

Freshman Paolo Banchero recorded 16 points, 14 rebounds and three assists to lead Duke. Ten of Banchero’s points came in the first half, and he finished the night 7-of-14 from the field to help the Blue Devils win their fifth consecutive road game. Duke also completed a stretch of four contests in eight days that saw head coach Mike Krzyzewski’s team earn three victories away from home.

It marked Banchero’s second straight double-double and sixth over the last nine games. Junior Wendell Moore Jr., scored 14 points, including 4-of-5 from three-point range to match a career high for made threes in a game. Freshman Trevor Keels scored 13 points of 5-of-7 shooting. Over his last four games, Keels is averaging 15.8 points. Duke is 15-1 this season when Keels scores in double figures. Keels was named ACC Freshman of the Week Monday.

The honor is Keels’ second ACC Freshman of the Week recognition this season (Dec. 20). Duke has had each of the last five recipients of the award, as classmate Paolo Banchero earned it in three consecutive weeks (Jan. 17-31) before AJ Griffin claimed the honor on Feb. 7. The Blue Devils have boasted 10 ACC Freshman of the Week winners overall in 14 weeks this season.

Duke’s five-game road winning streak matches Oregon for the longest active by a power conference team. Duke has held 18 of its 25 opponent this season to 70 points or less. Boston College shot just 1-of-12 from three-point range in the game – Duke has held 11 of its last 14 opponents, and 17 for the season, to .300 or worse from behind the arc (14-3 in those games).

Posted: Tuesday, February 15, 2022 8:31, EST
Duke has largely owned in-state rival Wake Forest in recent years and the No. 9 Blue Devils go for the season sweep in ACC action in a Tuesday national TV game. Duke is a solid favorite on the NCAAB odds. How to Bet Wake Forest at Duke NCAA Basketball Odds & TV Info When: Tuesday, 7 PM ET Where: Cameron Read More

Posted: Wednesday, February 5, 2020 3:28, EST
A big part of wagering on sports is the ability to look at the current state of affairs and predict how things might play out in the future. Bettors who win regularly have a fantastic knack for doing that, but even they are having a tough time figuring out who will land on top of the college basketball rankings at Read More

Posted: Tuesday, March 5, 2019 2:26, EST
The fortunes of a team can change in a single moment in the season, with a championship favorite suddenly seeing their season fall into serious doubt. In most cases, it is an injury to a star player that can derail things, much like happened to the LA Lakers this year after losing LeBron James for an extended period of time. Read More

Posted: Wednesday, January 30, 2019 10:21, EST
16-3 Virginia Tech heads to Miami to battle the Hurricanes in what might be a more competitive game than college hoops handicappers believe. Miami is 9-10 this season. They most likely won’t make the NCAA Tournament. However, the Canes are 7-4 at home. Will VA Tech assert itself as one of the top teams in the ACC? Or, will the Read More

Teams NCAAB Betting Fans Should Avoid in the Second Half

Posted: Wednesday, January 27, 2016 4:00, EST
Some awful college hoops teams simply get blown out of the water in both halves of their respective games while others fall completely apart in the second half after decent first half starts. While the list of struggling second-half teams is littered with mid-level programs like Longwood, Binghamton and Kennesaw State, there are several well-known hoops programs you should skip Read More