NFL News and Rumors
If you’re excited about the quickly-approaching 2016 NFL Pro Bowl and you look forward to the annual all-star event every season, then you should know that naming the player’s on today’s Pro Bowl rosters is akin to going on the brain-teasing game show Jeopardy! You see, with a stunning 133 players either being voted to the Pro Bowl or added as an alternate, tracking who’s playing in the annual showcase affair is like answering an Alex Trebek query about some French philosopher that lived and died centuries ago. If the Pro Bowl is a game that’s marked in your calendar before Super Bowl weekend then make sure to keep up with the latest odds as they come up on our page by clicking here.

This year’s insane figure represents the largest number in NFL history and easily tops the previous high of 119 players set after the 2009 season. A total of 86 players were originally voted to the game, but a league record 33 original Pro Bowl selections won’t appear in the game. Fourteen of them are playing in the Super Bowl but the remainder have opted out for various reasons from injuries to personal reasons.None of the New England Patriots’ seven selections will play because of injuries and that total represents the most selections without an actual appearance for a non-Super Bowl team since the 2009 season.All of the declines have left the league scrambling, especially when it comes to the quarterback position. Seattle Seahawks’ Super Bowl-winning signal-caller Russell Wilson is the only player voted in to the annual contest who remains on the roster. 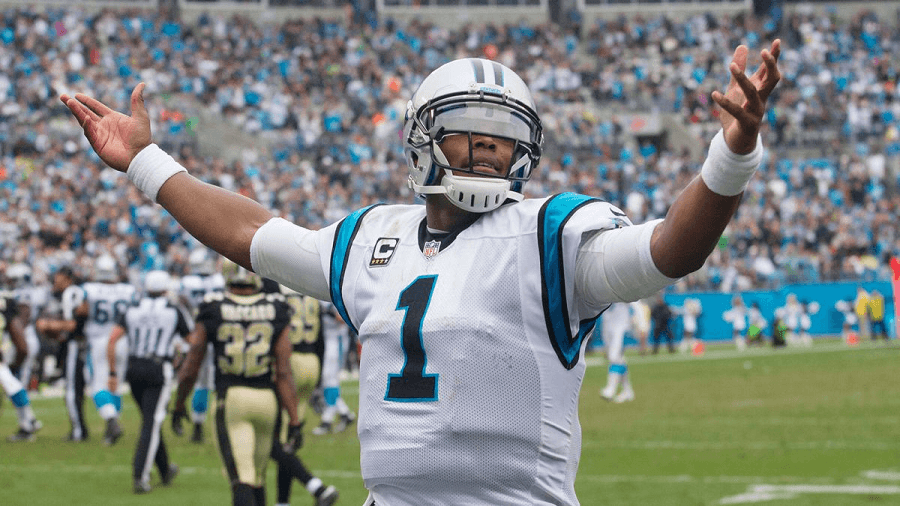 Carolina Panthers quarterback Cam Newton is playing in Super Bowl 50, but Tom Brady (Patriots), Aaron Rodgers (Packers), Ben Roethlisberger (Steelers) and Carson Palmer (Cardinals) have all pulled out. First alternate, Andy Dalton (Bengals), couldn’t play because of a thumb injury that caused him to miss the playoffs while it has been assumed that Phillip Rivers (Chargers) and Drew Brees (Saints) both turned down invites. Now, the 2016 Pro Bowl will feature Russell Wilson (Seahawks), Eli Manning (Giants), Derek Carr (Raiders), Tyrod Taylor (Bills) and Teddy Bridgewater (Vikings) with Tampa Bay Buccaneers quarterback Jameis Winston being added on Monday.Players on the winning team receive $58,000 while players on the losing team receive half of that figure.
Older post
Newer post