NFL News and Rumors
When the 2016 NFL Pro Bowl gets underway on Sunday, January 31, 2016 at 8:00 PM ET, live from Aloha Stadium in Honolulu, Hawaii, you’re going to be treated to a game that always results in a fun-filled, high-scoring affair. Better yet, thanks to the bettor-friendly management at MyBookie.ag and this expert betting preview, you’re going to get all of the insight you’ll need to make the most out of your 2016 Pro Bowl betting selection. With that said and game day quickly approaching, let’s get started.

When: January 31, 2016 at 8:00 PM ETWhere: Aloha Stadium, Honolulu, HawaiiTV: ESPNAnalysis: This year’s Pro Bowl teams will be captained by Hall of Fame wide receivers Jerry Rice (winning 2014 Pro Bowl captain) and Michael Irvin (winning 2015 Pro Bowl captain) while Kansas City Chiefs head coach Andy Reid and Green Bay’s Mike McCarthy will serves as the respective head coaches. The widely-respected coaches were chosen for coaching the highest seeded teams from each conference to lose in the Divisional Round. This format has now been used since the 2010 Pro Bowl. This year’s match up will continue the “unconferenced” format that began with the 2014 Pro Bowl and marks the seventh straight season that the Pro Bowl will take place prior to the Super Bowl.The players were selected by the consensus votes of fans, players and coaches with each group’s vote counting one-third toward determining the 86 Pro Bowl berths. Two additional “need” players will be chosen by each head coach and must be long snappers. The NFL is the only sports league that combines voting by fans, coaches and players to determine its all-star teams.Players will be assigned to their respective teams through the new, Pro Bowl Draft, which will air on Wednesday, January 27 on ESPN2 (7:30 PM ET). Irvin and Rice return for the second time after being the winning captains during the previous two Pro Bowls. 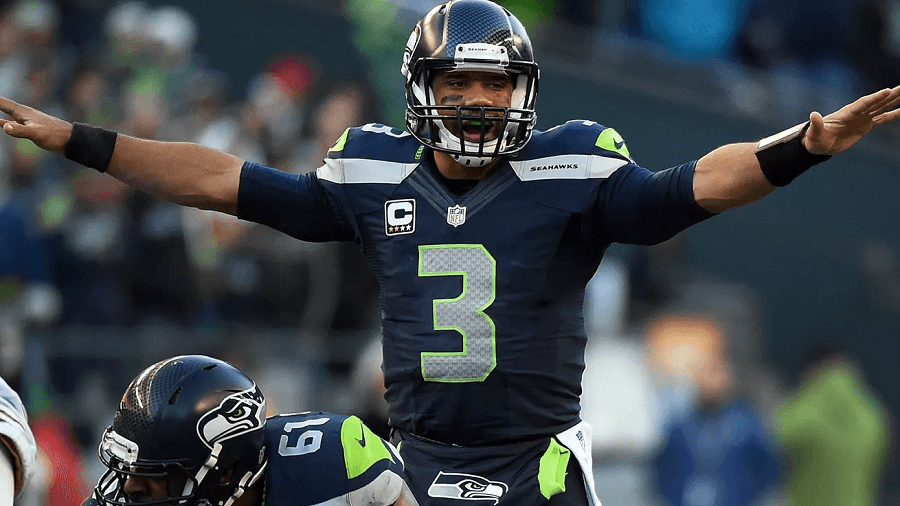