NFL News and Rumors
When it comes to job security – or the lack thereof – there’s one thing that’s for sure in the NFL. Coaches are hired to be fired…well, at least the vast majority of them.This fun-filled NFL analysis on the quartet of AFC South head coaches that will guide their teams this coming season will both inform and entertain NFL betting fans worldwide as training camps start getting underway all over the country. Remember gridiron gamblers, the ‘hotter’ the seat, the higher the number each coach has on a scale ranging from 0-10.

Pagano has led the Colts to the postseason in each of the last two seasons and is safe as they come with the Colts looking to go one step further than they did in 2014 when they fell to arch rival New England in the AFC title game.Hot Seat Heat Check – 0

I like Bill O’Brien a lot and he sure was solid in his first season leading the Texans to an impressive 9-7 record a year ago. While O’Brien is very secure in his position right now, I say he won’t be for very long – if he doesn’t find a legitimate starting quarterback.Hot Seat Heat Check – 1

Whisenhunt went 45-51 in six seasons as the head coach of the Arizona Cardinals from 2007-2012 while reaching the postseason three two times and making one memorable Super Bowl appearance. Still, that’s all in the past and now, Whisenhunt will enter the 2015 regular season on a fairly warm seat after leading the Titans to a woeful 2-14 mark last season. The good news is that Tennessee’s pitiful season landed them prized rookie quarterback Marcus Mariota with the No. 2 pick in the draft. The bad news is that Whisenhunt is now on the clock more than ever because of that selection.Hot Seat Heat Check – 3 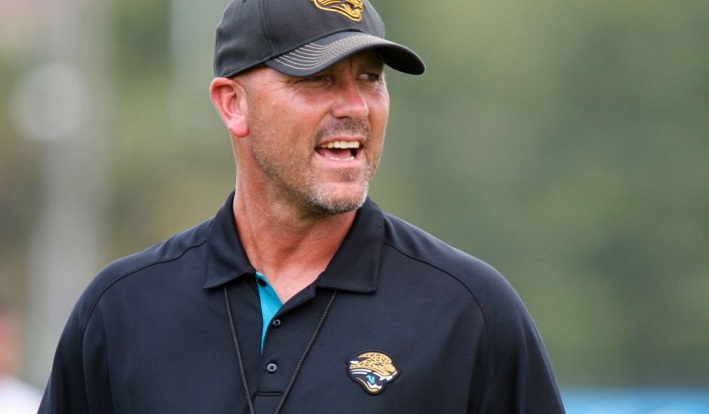 If you don’t know by now football gaming enthusiasts, Jacksonville Jaguars head coach Gus Bradley is sitting on a seat so hot right now, we could just call it Satan’s throne, but I won’t go there. Anywho, Bradley led the Jags to four win in his first season in 2013 before taking a step backwards to a pitiful three wins last season. Bradley will carry his 7-25 record (.219) into the 2015 regular season knowing he’s on a short leash that could be yanked at any time.Hot Seat Heat Check – 8
Older post
Newer post