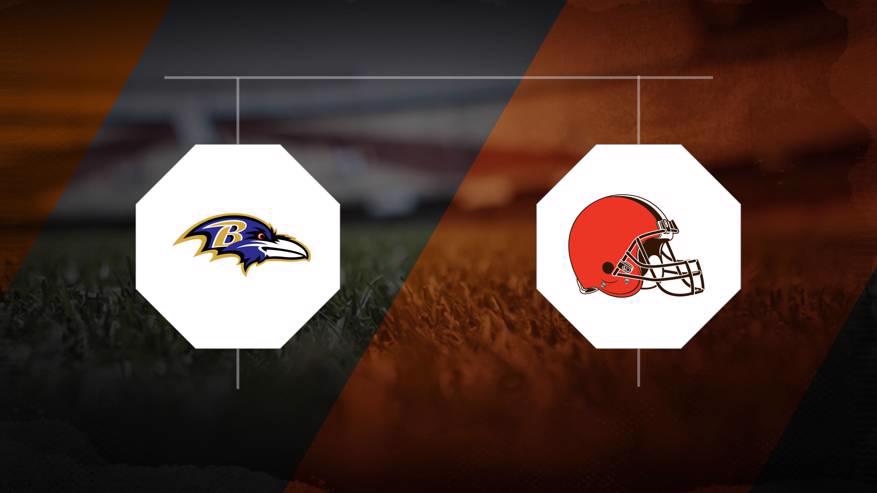 The Cleveland Browns (9-3) bring a four-game winning streak into a matchup with the Baltimore Ravens (7-5) on Monday, December 14, 2020 at FirstEnergy Stadium. Baltimore is only a 2.5-point favorite in the contest. The game’s point total is set at 47.0.

Bet on the Ravens to win the Super Bowl. Bet Here

Bet on the Browns to win the Super Bowl.Bet Here