NFL News and Rumors
Looking for a sweet parlay combination of picks for Thursday’s NFL betting lines to maximize your earnings? Look no further because we’ve got you covered. Simply check out the parlay picks we’ve carefully prepared for you in the section below.

After averaging 251 yards per game in 2014 and leading the NFC in passing yards per game last season, the Saints will be looking to improve their strength through Brandon Browner and the intriguing rookie Delvin Breaux. They are faced with the challenge of replacing Jimmy Graham, who joined the Seahawks recently after forging a successful partnership with QB Drew Brees. Veteran Benjamin Watson will probably get a start on Thursday as he seeks to fill the tight end position for the first time.On the opposite end, the Ravens are coming into the preseason knowing that tight end Dennis Pitta will not be available for the preseason and probably the first weeks of the regular season, as he is still recovering for a hip surgery that has kept him out for two years. Speedy receiver Breshad Perriman will also be out due to a knee injury. Marlon Brown, who caught 73 passes in the last two seasons, is on the recovery list with a back injury, leaving the Ravens with a thin squad to work with. In the absence of those players, Crockett Gilmore and Kamar Aiken are expected to get playing time. 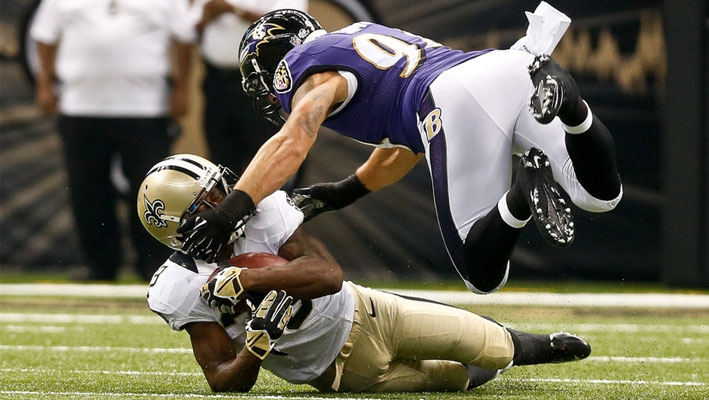 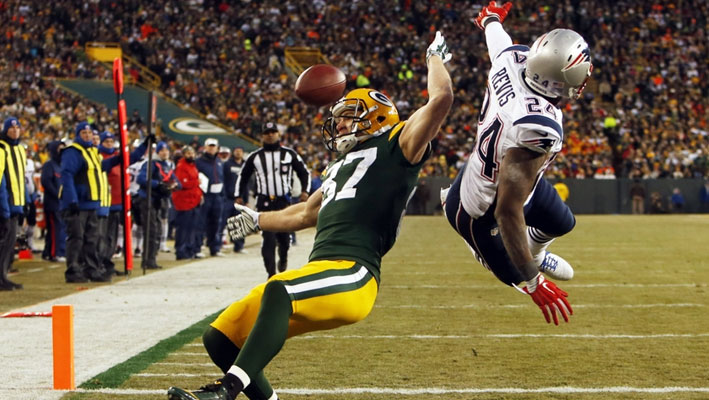 The Packers struggled to keep their defense packed last season, and after releasing the likes of linebacker A.J. Hawk in the offseason, this concern lingers heavier than ever. Fourth-round pick Jake Ryan is expected to fill this position throughout the season, but the coach will have him under the radar during the preseason. The good news is that the very able Aaron Rodgers, his solid backup in Brent Hundley, and the rest of offense shall not be moved through the preseason. The best news to Packers fans is that they were 11-0 at home, and 5-6 on the road throughout 2014.Conversely, the Patriots seem to be the most talked about team in the NFL currently. Although Tom Brady can play for the Patriots, the preseason presents an opportunity to watch Jimmy Garoppolo. At the start of the regular season, Jimmy is slated to replace Brady, who will be serving a four match suspension, so the backup should get more playing time. Garoppolo took part in just six games last season, and in two of the matches, he completed five passes in total on a limited time. Scarcely-used receivers Josh Boyce and Brandon Gibson are also expected to get more playing time, along with other budding talents like OL Shaq Mason and Tre’ Jackson, as the veterans get their usual rest. 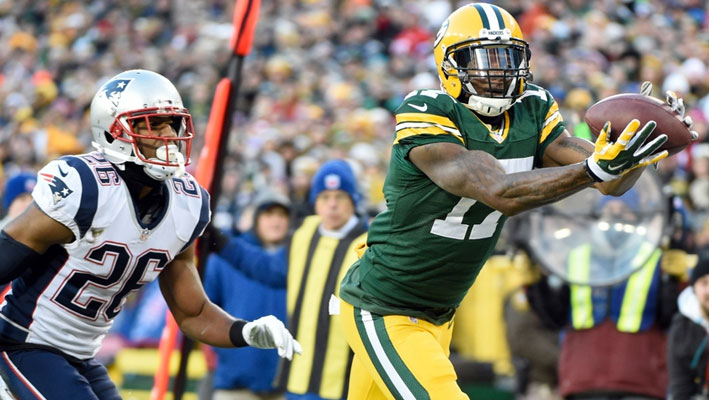 • The last meeting between the two teams went 26-21 in favor of the Packers• The Packers are 5-2 ATS in their last 7 Thursday gamesPrediction: Green Bay takes advantage of the offseason shakeups in New England (especially the losses at cornerback) to record a narrow win over the Pats. Picks: Green Bay for SU and ATS 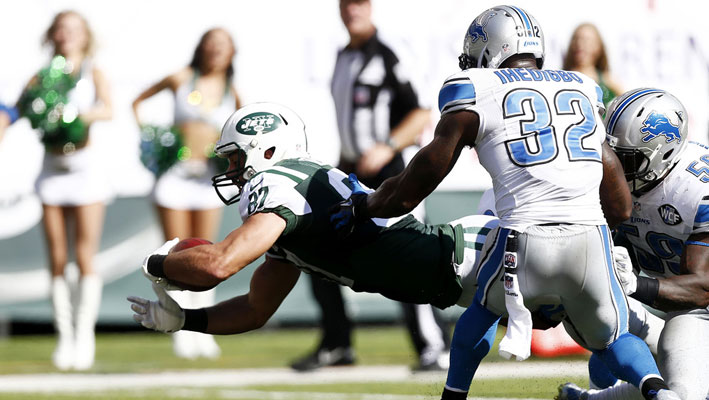 Despite losing Coach Rex Ryan, the Jets are still a dominant force in the preseason. More depth will come from their offseason recruits, Brandon Marshall and Devon Smith. Geno Smith’s accuracy on the ball over the past years has remained a cloud on the Jets’ turbulent way, raising questions if the preseason will be the same old story. Fortunately or unfortunately, the quarterback competition will be tighter than ever with the addition of Bryce Petty and veteran Ryan Fitzpatrick, giving the Jets various preseason options to throw at the Lions.The Lions, on the other hand, will be lining up a strong offense that includes Matthew Stafford and Calvin Johnson, but they must be prepared to face one of the best defenses in the league. Stafford and Johnson are expected to feature very limitedly, giving backup QBs Dan Orlovsky and Kellen Moore an opportunity to display what they have. 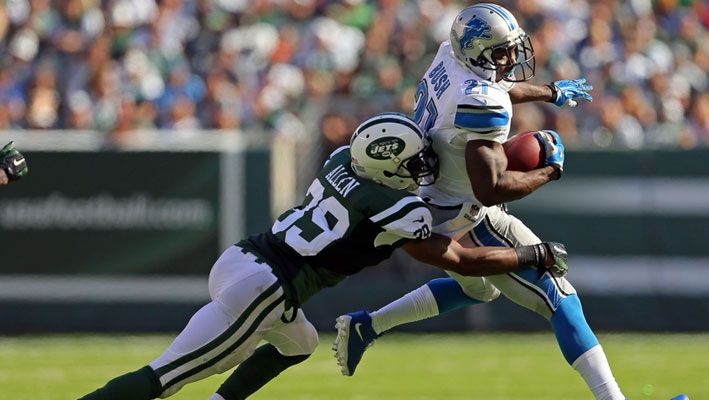 • The Jets are 4-1 ATS in their last 5 games overall and 5-2 ATS in their last 7 Thursday games• The Lions are 3-8 ATS in their last 11 Thursday gamesPrediction: The backup QBs in Detroit pose little challenge to the Jets defense, so the win should go to New York, especially with their solid line of QBs to use against the Lions. Picks: NY Jets for SU and ATS, Game Total: UNDER. Sources:CBSSports.com: http://www.cbssports.com/nfl/players/playerpage/1273811/dennis-pittaNFL.com: http://www.nfl.com/news/story/0ap3000000505702/article/jimmy-garoppolo-takes-some-firstteam-reps-saturday
Older post
Newer post