NFL News and Rumors
By now, all the Tennessee excuses about scattershot play at the quarterback position should be history, thanks to the drafting of Marcus Mariota—a sensational product from Oregon Ducks with all the abilities to become a franchise quarterback. As you would expect, drafting the 2014-15 Heisman Trophy winner has brought a lot of buzz for the Titans and heightened the hopes for an improved season from the poor 2-14 mark in 2014. It therefore comes as no surprise that almost all the biggest questions from NFL betting fans about the Titans revolve around Mariota, as is exhibited below:

Mariota vs. The World?

Some of the questions that have been asked so far in regards to Mariota include: How quick can Mariota adapt to the Pro Football rule books? How effective can coach Ken Whisenhunt tailor the Tennessee system to tap into Mariota’s strengths as a dual-threat QB specialized to operate on a spread system? What will become of Zach Mettenberger now that Mariota is the new face of the franchise? Can Nicole Watase join the Tennessee cheerleading team to offer moral support to his boyfriend, Mariota? (Okay, that’s a dumb question). If the Titans value Mariota as they say they do, then how comes they haven’t offered him a contract, especially now that other top drafts have their contracts signed and sealed? 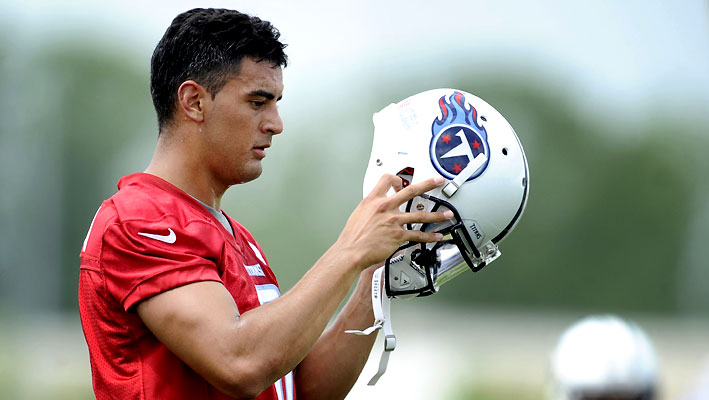 Of the above questions, the most important one is probably the concerns about Whisenhunt getting the best out of Mariota. As per the reports from their OTAs, the Titans have been designating a few plays similar to those of Oregon offense used by Mariota in college and the results have been nothing but positive. In fact, Mariota has greatly impressed his teammates and coaches on the field during OTAs, so there’s a lot of optimism that the same positivity will translate into wins during the new season.Mettenberger will be Mariota’s backup and he could be getting a number of chances to play in the new season. However, barring any injuries, I don’t see him getting much time on the field because Mariota is likely to have a solid season, hence there won’t be any need to replace him. 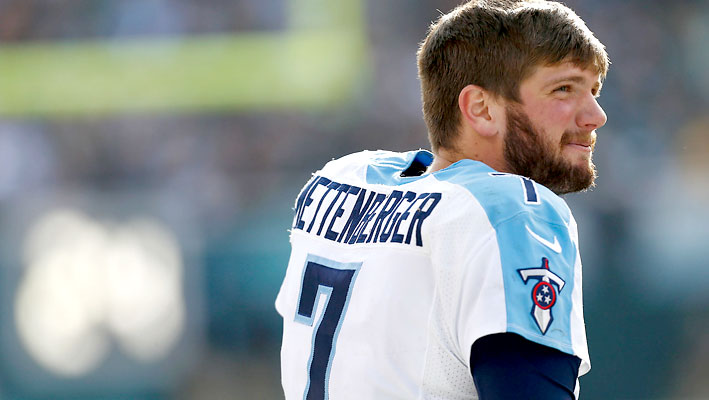 When questioned about not having a contract to his name, Mariota said, “It’s the furthest thing from my mind.” Talking to NFL Media’s Tiffany Blackmon, the soft-spoken quarterback added, “My agent is going to do his job. He’s going to do whatever it takes. It’s a business deal it takes some time. I’m happy to be a part of the organization and I’m sure it will work out.” That, I believe answers the contract questions, so all those rumors about a possibility of Mariota trading to the Eagles should hold value, unless you are looking to waste a few minutes of your time like I regrettably did.Outside the Mariota talks, the rest of the young Tennessee team is reportedly looking up, but as usual, we will have to wait until the new season starts for us to affirm the improvements.SourcesESPN.com (http://espn.go.com/blog/tennessee-titans/post/_/id/13760/marcus-mariota-is-a-different-sort-of-test-case-for-ken-whisenhunt-titans)Heavy.com (http://heavy.com/sports/2014/12/marcus-mariota-girlfirend-nicole-watase-athlete-cheerleader-model-oregon-heisman/)
Older post
Newer post