NFL News and Rumors
When things got underway in Chicago in Week 1, it was hard to figure out for NFL betting fans what was going on in the early going. There was a team in some unusual blue jerseys and blank blue helmets moving the ball up and down the field against the Green Bay Packers, who were basically helpless.

It turned out that those uniforms were throwback Bears togs, of course, and as usual, the Packers figured out what was going on and managed to reverse the whip and come out ahead, 31-23 at Soldier Field. It has to be frustrating for Bears fans to see the Packers come in year after year and take the Bears to the woodshed. However, it is the ways in which the Bears manage to lose that gets particularly tiresome, as Jay Cutler is as reliable with the interceptions as that claw in the glass cube with all those toys and stuffed animals is with coming up with no prize, no matter how many quarters you cram into that slot.Even so, there are a few things to take away if you’re a Bears fan that show that things may not all be naught for once. 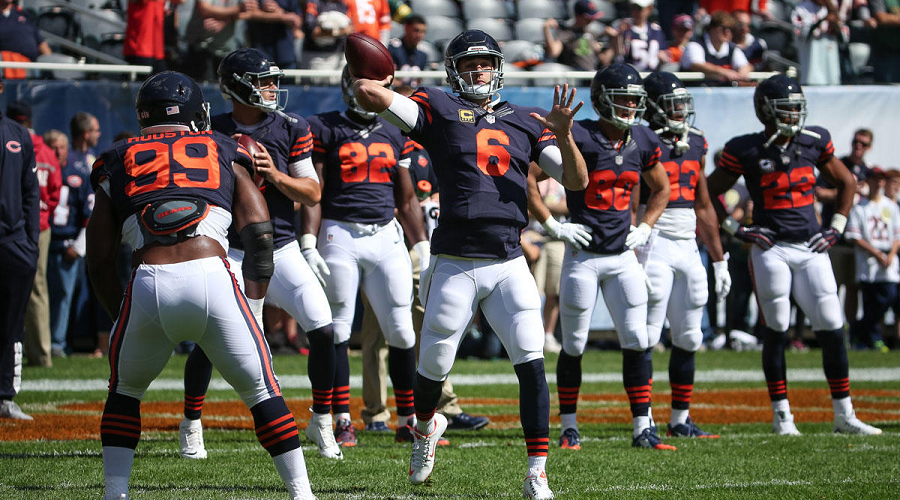 First, the Bears look like they are ready to focus for a game and come out ready to play. That might sound like small praise, given the fact that these are professional athletes who are paid millions of dollars to prepare for a game once a week, but if you think that cohesion and effort are givens, then you need to look at some footage of Jacksonville Jaguars football sometime. John Fox has brought order to a team that, under Marc Trestman, had taken on the castabout frustration of its head coach. 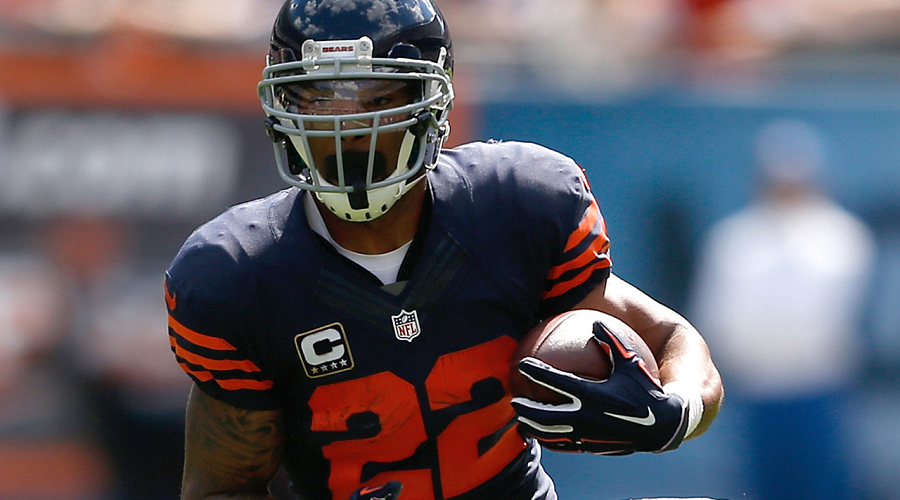 Fox said from his hire in January that he would bolster the Bears’ run defense and strengthen their running game. Matt Forte carried the ball 24 times, and the Bears dominated time of possession early on, keeping Aaron Rodgers on the sideline. This is a big change from what Trestman had pursued, which was a pass-first attack that hearkened back to Trestman’s CFL successes. However, the Bears need healthier receivers – and a better quarterback – to take advantage of a scheme like that. 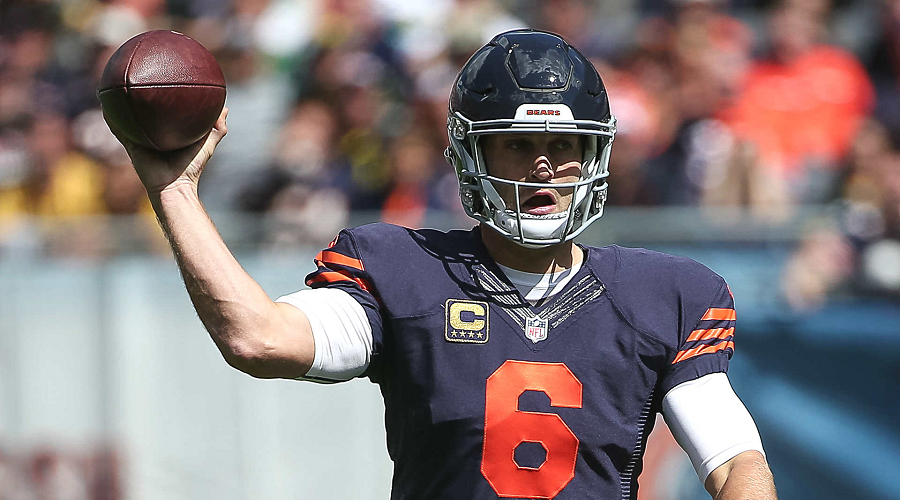 Oh, and about Jay Cutler. Yes, he showed a lot of mobility and pocket awareness, and that helped the Bears convert some third downs and avoid danger on others. There was a third-and-six on the Packers’ 8 where Cutler wisely took a sack instead of throwing into a scheme that featured seven men back covering. Cutler had gone 11 training camp practices and 69 snaps in exhibition games without a single turnover. 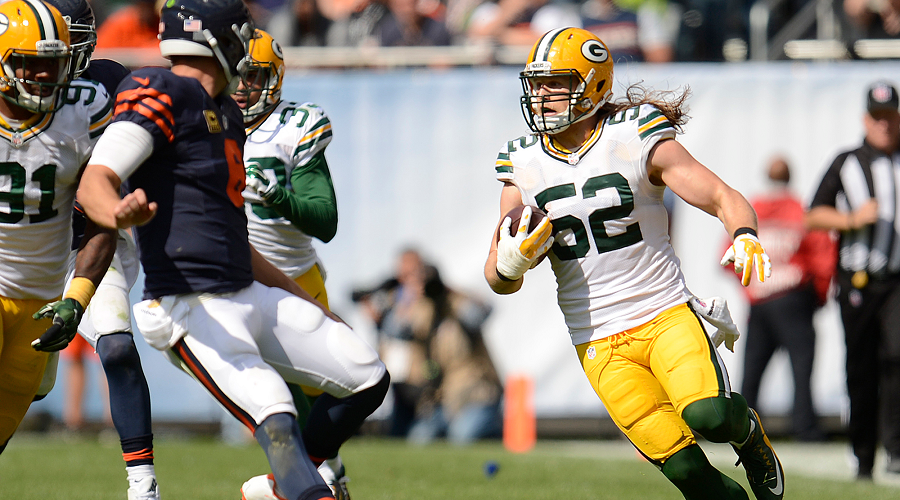 Unfortunately, with about 4 minutes left in the game, the Bears were driving, down by eight. Then, the Jay Cutler that all Bears fans know emerged, throwing the ball right to Clay Matthews, who had undercut the route. But it’s Cutler’s job to know where Matthews is. It is this kind of mistake that keeps Cutler from following his strong arm to greatness.
Older post
Newer post