NFL News and Rumors
Tony Romo and the Dallas Cowboys will look to hold it down at home and handle Eli Manning and the New York Giants in one of the most intriguing Week 1 matchups on the docket.Thanks to this expert NFL odds betting breakdown on the NFC East division clash, you’re going to find out if Dallas can handle their business and dispatch the rebuilding Giants.

When: 8:30 PM ET, Sunday, September 13, 2015Where: AT&T Stadium, Arlington, TexasNFL Odds: Dallas -5.5Over/Under: 50The Giants went 2-2 SU and ATS in the preseason while alternating wins and losses in every contest. The G-Men also had their share of off-field ‘drama’ thanks to defensive lineman Jason Pierre-Paul’s untimely (and foolish) offseason fireworks accident.The good news is that New York still has an elite quarterback in two-time Super Bowl winner Eli Manning and a pair of gifted wide receivers in second-year superstar Odell Beckham Jr. and returning veteran Victor Cruz.What the Giants need however is a first-class running back and some more quality defenders, though they did a great job of addressing their offensive line needs this offseason. 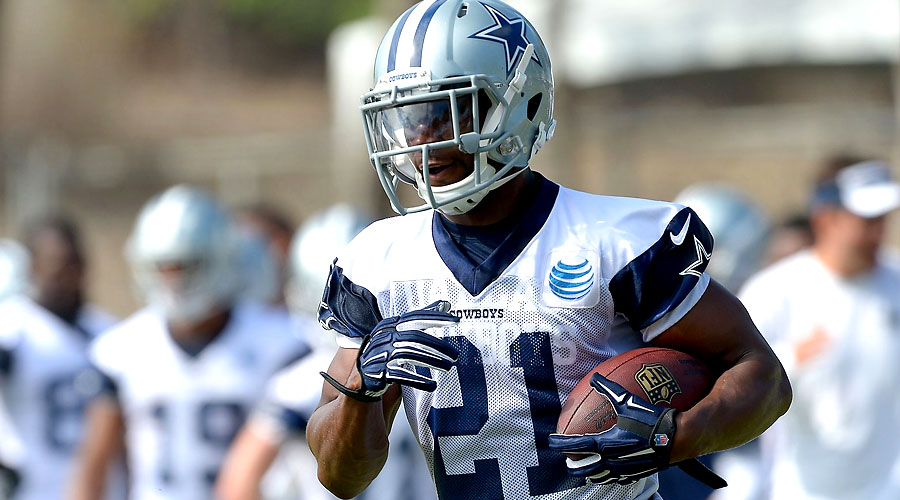 Still, projections for this matchup say the Giants will be led in rushing by Randle Jennings with 13.3 carries for 58 yards with the entire team projected to rush for just 107 total yards.The good news for Giants fans and betting backers is the fact that the Cowboys looked even worse in going 1-3 SU and ATS during the scrimmage season. As usual, Dallas also has its share of drama, starting at running back where they’ll no longer have 2014 league rushing leader DeMarco Murray leading the way, mostly because Jones didn’t want to pay the man.Jones has already foolishly gone on record to say that he believes the combination of Joseph Randle and Darren McFadden will get the job done (they won’t), but it’s not looking really good seeing as how both backs looked okay at best in the preseason.In addition t that, the Cowboys have a secondary that was mediocre at best and that was before cornerback Orlando Scandrick was lost for the season

Maybe it’s me, but I don’t think very highly of the Cowboys coming into the 2015 season and I believe they are one of the best teams to wager on to take a step backwards this coming season. 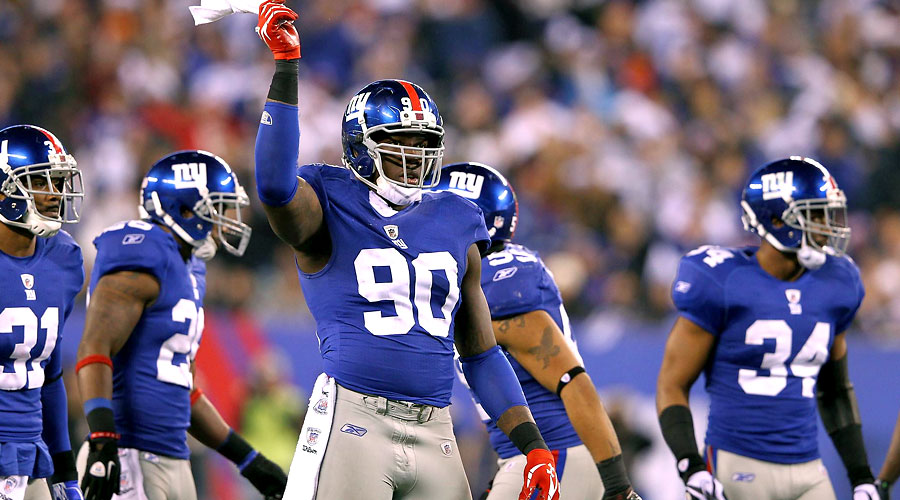 Having said that, let’s look at the stats that show 56 percent of simulations have the Cowboys winning this contest, although just 53.2 percent of the betting public agrees.I like New York to really put up a fight against their hated NFC East division rivals while covering the spread by pushing the ‘Boys for the outright win.The Cowboys are 1-4 ATS in its last 5 games at home and an awful 9-25 ATS in their last 34 games as a home favorite, leading me to I believe this year’s over-inflated expectations are going to cost them in this contest. With seven of the last 10 meetings between these teams being decided by a touchdown or less, I believe the smart money is on New York.I like the Giants to cover the spread, likely by beating Dallas outright!