NFL News and Rumors
After underachieving in a big way over their first two games, the Philadelphia Eagles and their NFL odds fans will look to get their first win of the season when they visit the new-look New York Jets on Sunday. Now, let’s find out if the Birds have what it takes to pull off the road win as slight favorites even if a win for the Jets could mean them getting closer to Superbowl. 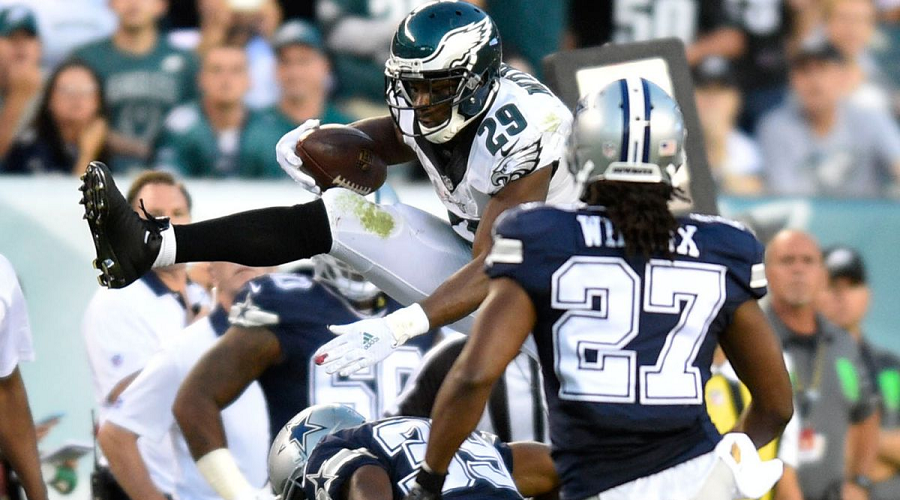 The Eagles are off to an 0-2 start, have struggled mightily on offense through two games. Making matters worse is the fact that starting running back DeMarco Murray is likely to sit out this important pairing. The Birds are coming off a humbling 20-10 loss to Dallas in Week 2 in which they never came close to covering the spread as a 6.5-point home favorite. 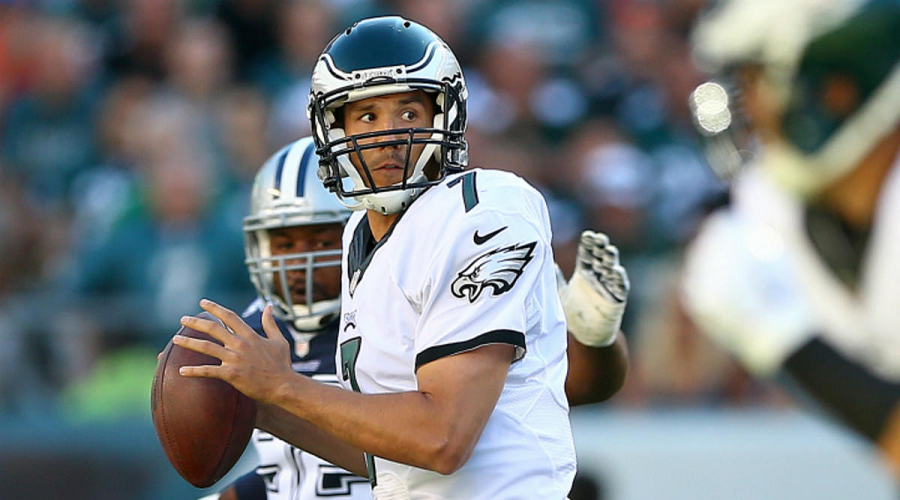 Philadelphia was limited to an unbelievable seven rushing yards on the ground while quarterback Sam Bradford had an equally unimpressive performance in completing 23 of 37 passes for 224 yards with one touchdown and two interceptions. Bradford has tossed four picks in two games and has admitted to being frustrated, “If we can’t run the football we’re not going to win many games,” Kelly said. One positive for the Eagles is they are 9-0 all-time against the Jets. 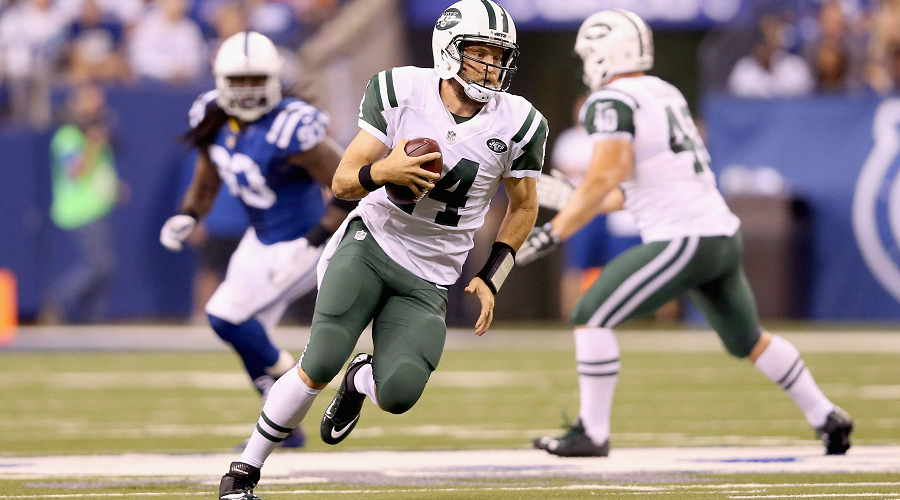 New York absolutely overpowered Andrew Luck and the Indianapolis Colts in their 20-7 Week 2 win on Monday night as a 6-point underdog. The Jets forced four turnovers with veteran cornerback Darrelle Revis, accounting for three of those turnovers. Veteran quarterback Ryan Fitzpatrick completed 22 of 34 passes for 244 yards with two touchdowns and one interception while veteran wideout Brandon Marshall caught seven passes for 101 yards and one score. 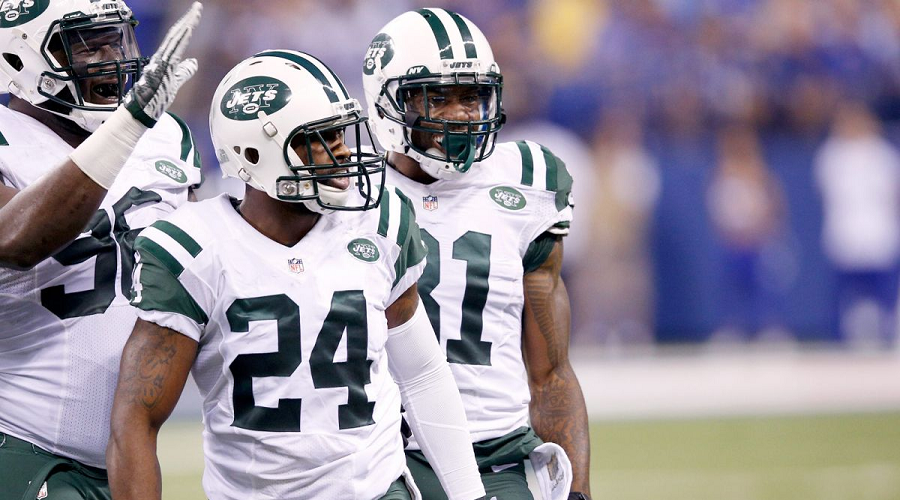 53 percent of public bettors likes the Jets to cover the spread and I agree, mostly because I expect Todd Bowles defensive genius to turn up the pressure on Bradford and force him into at least one costly turnover and likely two. The Eagles are a pitiful 5-16-1 ATS in their last 22 games against a team with a winning record and just 1-5 ATS in their last six games overall. 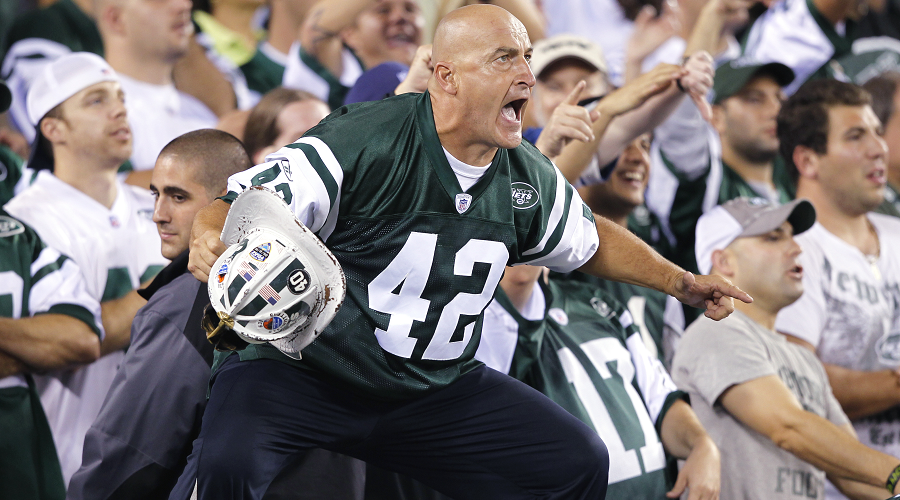 Conversely, the Jets are 4-0 ATS in their last four home games and a pristine 5-0 ATS in their last five games overall. As far as the Over/Under Total is concerned, 61 percent of the betting public likes the Under and so do I as I expect the Jets to use their powerful defense and ball-control offense to both, control the clock and keep the final score below the set O/U Total for this matchup. The Under is 7-2 in Philly’s last nine games against a team with a winning record, making the Under the right pick for this pairing.
The Pick: Jets 24 Eagles 21
Older post
Newer post