NFL News and Rumors
The St. Louis Rams just pulled off one improbable upset against an unbeaten team a week ago that no one saw coming. Now, let’s find out if the evolving Rams can make it two big-time upsets in a row when they take on Aaron Rodgers and the unbeaten Green Bay Packers on Sunday.

Green Bay moved to 4-0 by laying a humbling 17-3 smackdown on the struggling San Francisco 49ers a week ago as Aaron Rodgers completed 22 of 32 passes for 224 yards with one touchdown.More importantly, Green Bay’s underrated defense completely befuddled the Niners and quarterback Colin Kaepernick. The Packers sacked the Niners’ regressing signal-caller six times while picking him off once and limiting him to a pitiful 13 for 25 passing day. 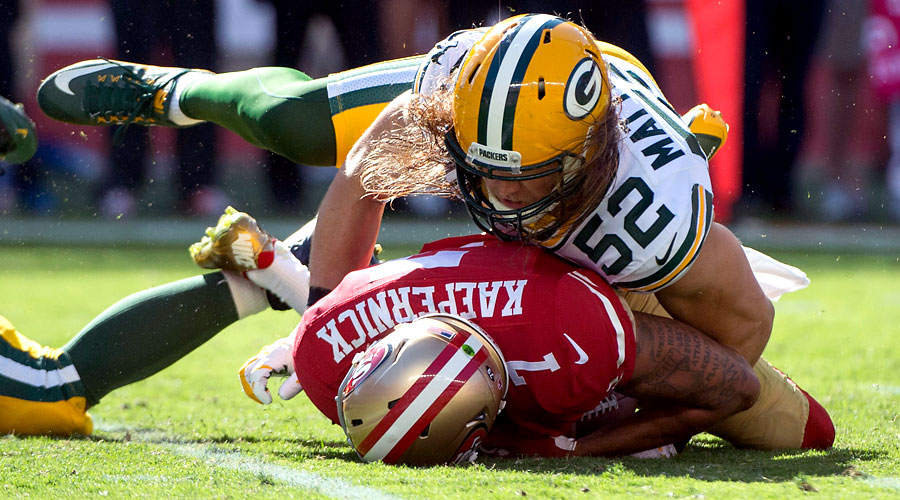 The Rams got a fantastic win in Week 4 by beating the previously unbeaten Arizona Cardinals 24-22 to cash in as a 7-pont road dog. The Rams got a very good performance from quarterback Nick Foles as the former Eagles starter completed 16 of 24 passes for 171 yards with three touchdowns and no interceptions. 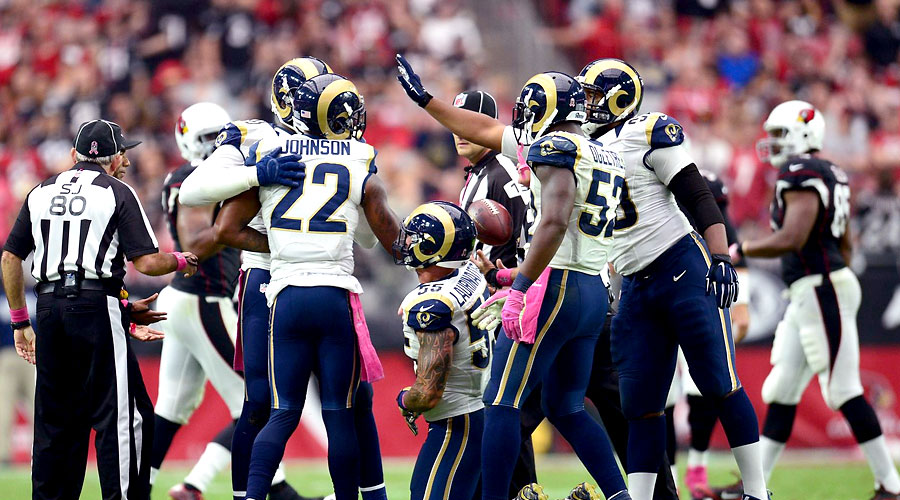 St. Louis also got a stellar performance from rookie running back Todd Gurley as the former Georgia star rushed for 146 yards on 19 carries in his second career game. Defensively, the Rams also harassed Cardinals quarterback Carson Palmer into a mediocre performance while picking off the former Heisman winner once and sacking him four times. The Rams are ranked 25th in scoring (18.5 ppg) and 13th in points allowed (22.2 ppg).

I really like the way the Rams are rebuilding right now and the way they’ve played defense for the most part, but I just don’t see them being able to keep up with a Green Bay Packers team that has been playing excellent football on both sides of the ball. 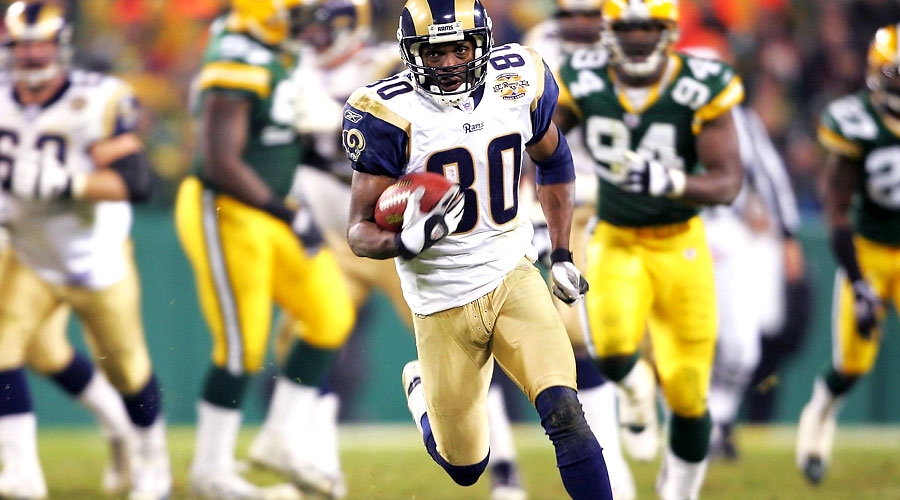