NFL News and Rumors
If NFL betting fans are looking to cash in on the upcoming slate of Week 2 NFL games, then look no further! You’re going to have a great opportunity to boost the annual betting bankroll when the Pittsburgh Steelers look to bounce back from their season-opening loss and take down a San Francisco 49ers team that looked surprisingly solid in their own opener. Okay, with kickoff times quickly approaching, let’s get started.

Four Downs: Week 2 Preview: http://t.co/IVwGUtSPCu Read up on everything you need to know before #SFvsPIT. pic.twitter.com/iEbinHS3bT

San Francisco (1-0 SU, 1-0 ATS) looked absolutely phenomenal in its convincing 20-3 season-opening win over Minnesota to easily cash in as a 3-point home underdog. Quarterback Colin Kaepernick completed 17 of 26 passes for 165 yards, but it was the Niners’ punishing ground game that led them to victory. Running back Carlos Hyde rushed 26 times for 168 yards and two touchdowns while Kaepernick added another 41 rushing yards on seven carries. 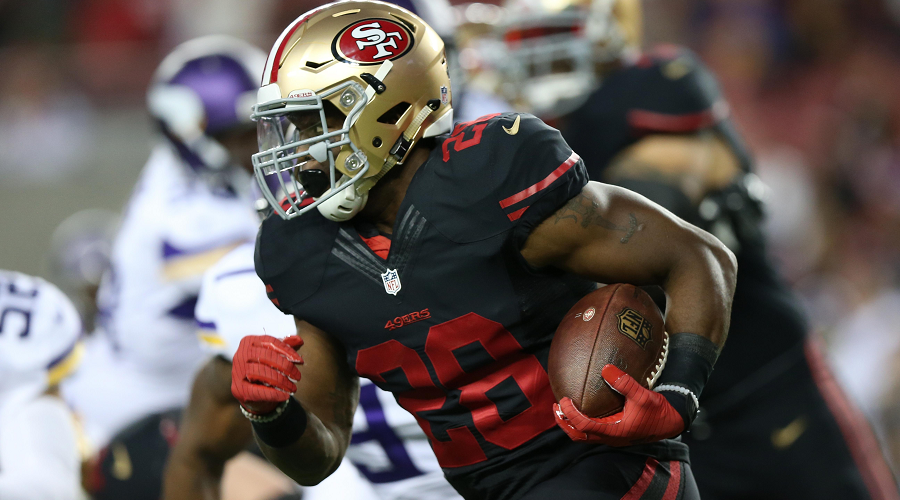 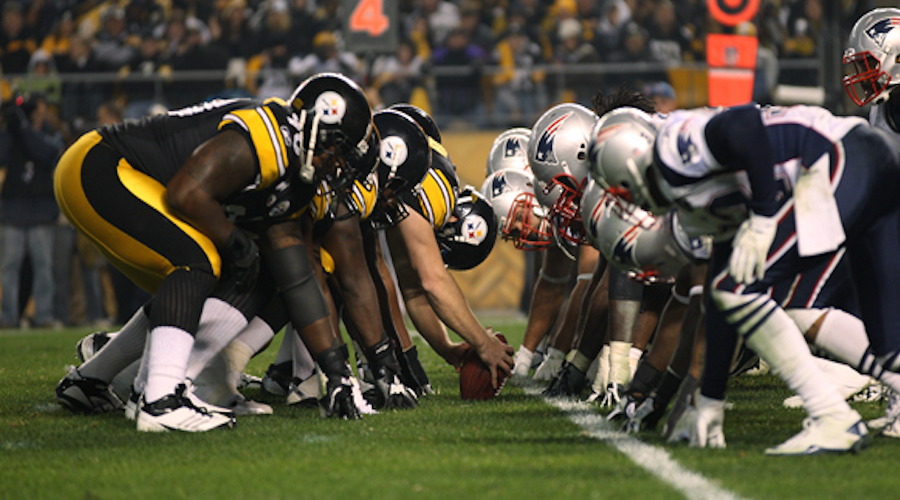 Pittsburgh (0-1 SU, 0-0-1 ATS) couldn’t get past its own mistakes in their 28-21 Week 1 loss to New England, but managed to eke out a Push against the Pats as 7-point road dogs. Ben Roethlisberger completed 26 of 38 passes for 351 yards with one touchdown and one interception while veteran running back DeAngelo Williams had a monster performance in rushing for 127 yards on 21 carries. Defensively, the Steelers looked lost and confused as they allowed Tom Brady to throw four touchdown passes, including three to tight end Rob Gronkowski. 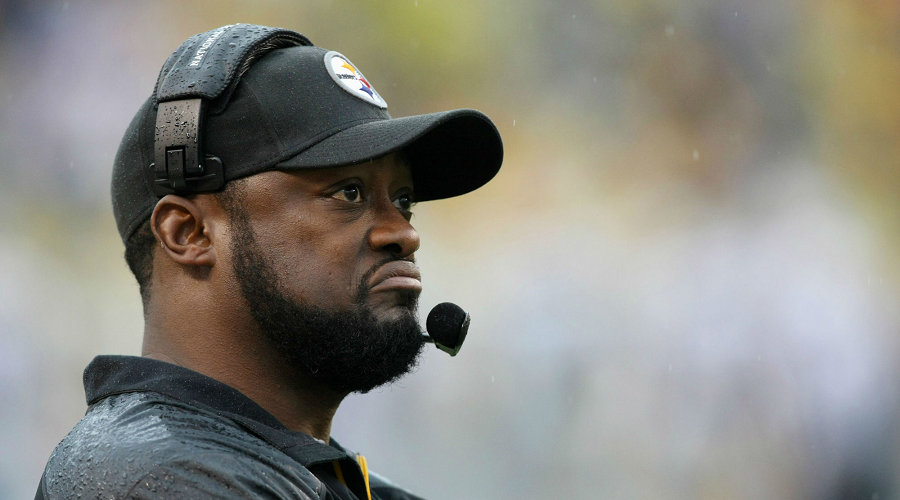 Of course, there was some additional ‘drama’ that took place following the game when Steelers’ head coach Mike Tomlin complained that he and his coaches couldn’t communicate because they were hearing the Patriots’ radio broadcast in their headsets. While the official response from the NFL was that it was a temporary problem caused in part by the weather, opposing teams have complained of headset problems in Gillette Stadium for years, and hey, it’s the Patriots.

While the Steelers looked mediocre at best in their Week 1 loss and San Francisco performed far better than anyone could have imagined, I think the right pick for this Week 2 contest is a play for Pittsburgh to narrowly cover the spread and 58 percent of the betting public agrees. 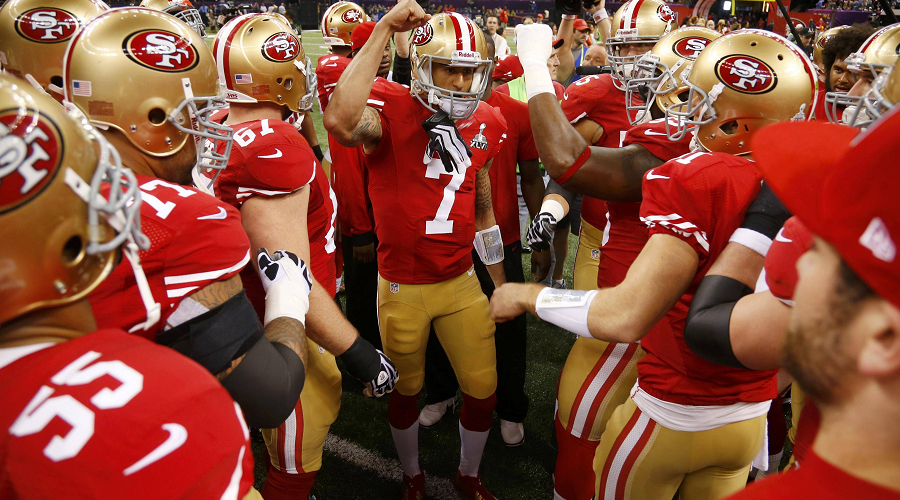