NFL News and Rumors
The NFL began issuing requests for proposals to multiple venues in the Los Angeles to potentially provide a home to a team or teams for the NFL betting season in the event of relocation, according to Sam Farmer of the LA Times. The league began submitting these requests on Thursday, with the known venues being the Coliseum and Rose Bowl.The league has confirmed issuing those requests, with vice president of corporate development, Chris Hardart, saying that the NFL is doing its due diligence in an effort “to understand all of our options and have a well thought out plan if a team or teams were to be approved to relocate.”

The NFL is determined to have a team in one of the world’s largest markets; the move to LA now seems inevitable: http://t.co/BUzQ3zgP1E

Other potential venues the NFL could petition include Dodger Stadium, Angel Stadium of Anaheim and StubHub Center in Carson, according to NFL.com. UCLA and USC, the primary tenants of the Rose Bowl and Coliseum, hold veto power in regards to sharing the stadiums with potential NFL teams.As far as which teams could wind up using these temporary venues, the St. Louis Rams, Oakland Raiders and San Diego Chargers are all backing stadium plans in the Los Angeles area. The Rams are proposing a stadium in Inglewood, while the Raiders and Chargers have plans on a shared stadium in Carson. 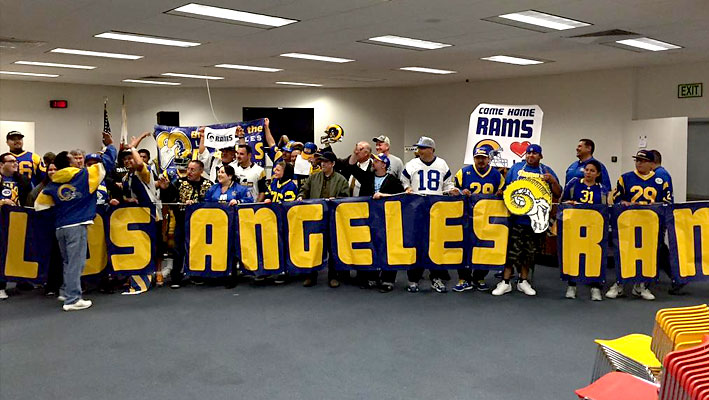 With an owners meeting scheduled for Aug. 11 to provide an update on the Los Angeles situation, knowing whether there would be a temporary venue is key before things can proceed further. As Farmer notes, this is the furthest the NFL has come in something like this in the past two decades.By now, it’s well known that the St. Louis Rams, led by owner Stan Kroenke, have set forth a plan in Inglewood to build an 80,000-seat venue at the historical Hollywood Park location—a location that exists on a 238-acre lot owned by Stockbridge Capital Group. In working with the investment firm, the Rams have already played their card. If they can get the support of 23 of the league’s 31 other owners, the Rams will be playing in Los Angeles in 2016. 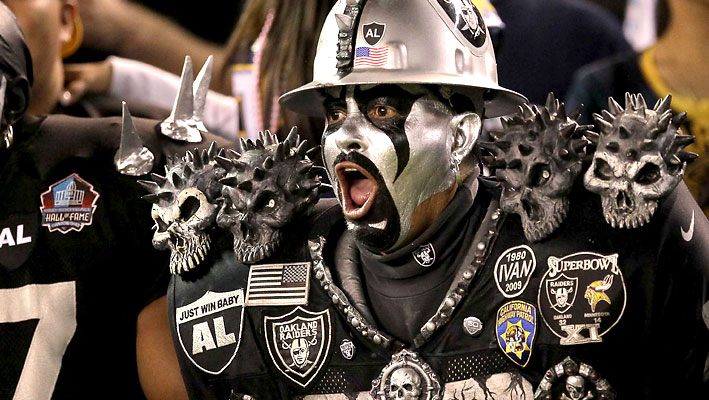 That’s only magnified by the fact that the Inglewood City Council voted to support the stadium project this year. In addition to this, ground is set to break on the venue some time in December.A rival plan set forth jointly by the San Diego Chargers and Oakland Raiders in Carson seems to be on the same trajectory. As with the Inglewood plan, the political hierarchy in this Southern California city voted to support the stadium plan.The NFL has made it clear publicly that it won’t take up the stadium issue until later this year or early next year. That makes perfect sense considering the league doesn’t want to have any team playing in its current city as a known lame-duck in 2015. It also makes sense considering teams can’t file relocation paperwork until January.Once the teams go to the NFL with their plans after the 2015 season, the end result will be owners figuring out what plan to support, at which point relocation will become a reality. 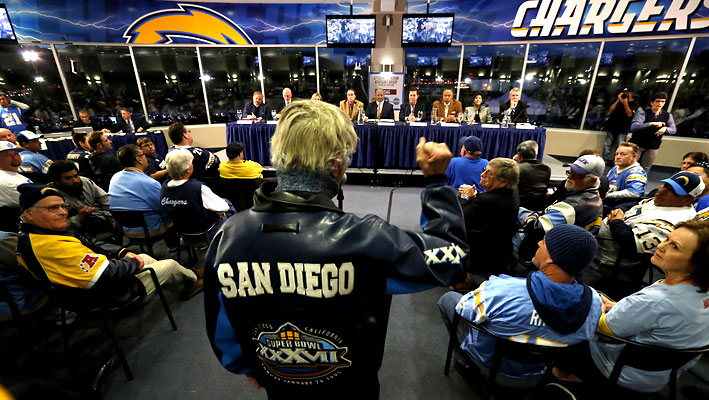 No matter what stadium plan ends up coming out on top here, the Oakland Raiders remain the likeliest team to relocate. Not only are they in the midst of a joint-venture with the Chargers in Carson, there remains a strong possibility that the Raiders could end up sharing a stadium with the Rams in Inglewood should the Chargers find a way to come to some sort of a common ground with the city of San Diego.Unlike San Diego, there doesn’t seem to be much hope of any stadium plan getting off the ground in Oakland. In what has been a three decade-long stadium quagmire in Northern California, recent reports suggest there are too many obstacles in the way of a new venue being built in Oakland.SourcesLAtimes.com (http://www.latimes.com/local/california/la-me-boltman-20150706-story.html)Raiders.com (http://www.raiders.com/)
Older post
Newer post