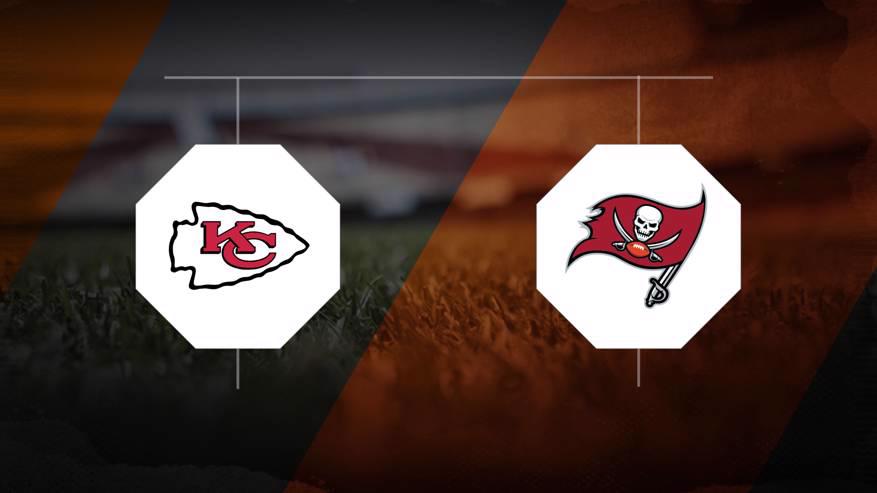 Oddsmakers give the Kansas City Chiefs (9-1) a decent chance to keep their five-game winning streak going, as they are favored by 3.5 points in a matchup against the Tampa Bay Buccaneers (7-4) on Sunday, November 29, 2020 at Raymond James Stadium. The contest’s point total is set at 56.0.

Tampa Bay holds a 5-0 advantage over Kansas City in the past five meetings between these two teams. Tampa Bay outscored Kansas City 138-95 in those five head-to-head matchups.