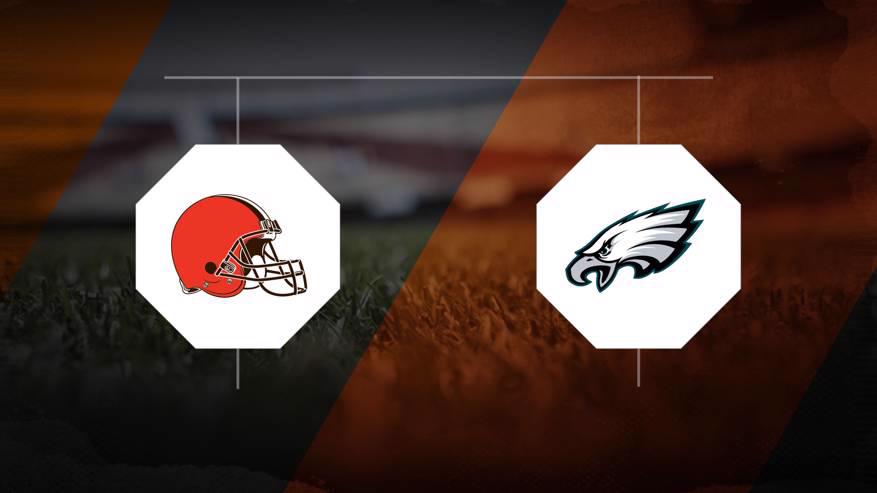 Philadelphia holds a 5-0 advantage over Cleveland in the past five meetings between these two teams. Philadelphia has had the scoring advantage in those five matchups, recording 145 points while Cleveland put up 91.