NFL News and Rumors
The die has been cast and the NFL lines have been drawn. What remains to be seen is who will emerge victorious in the AFC and NFC Championship game odds. Based on the early numbers posted in in our NFL odds board, here are some parlay picks worthy of adding to your weekly NFL picks.

When: Sunday, January 24, 3:05 PM ET, CBS NFL Odds: New England -3.5 Analysis: For the umpteenth time this season, Peyton Manning and the Broncos struggled offensively in their Divisional Round matchup against the injury-bugged Pittsburgh Steelers, but in the end, it didn’t matter as their solid defense bailed them out for a 23-16 win. The Patriots, meanwhile, looked more convincing in their 27-20 win over the Kansas City Chiefs, especially in the manner in which Tom Brady and his offense methodically carved apart K-City’s defense that had been allowing just 11.6 PPG in their previous 11 games. Given Denver boasts of the best defense in the NFL this season, the Patriots will have their work cut out for them. But then again, after getting the better of Chiefs’ feared defense, the Pats (5-2 SU/ATS in last 7 overall against Denver) will be confident of putting up another resolute performance; one which should give them the edge over the Denver’s middling offense.NFL Pick: The Patriots (-3) give a balanced performance to claim both the SU and ATS. 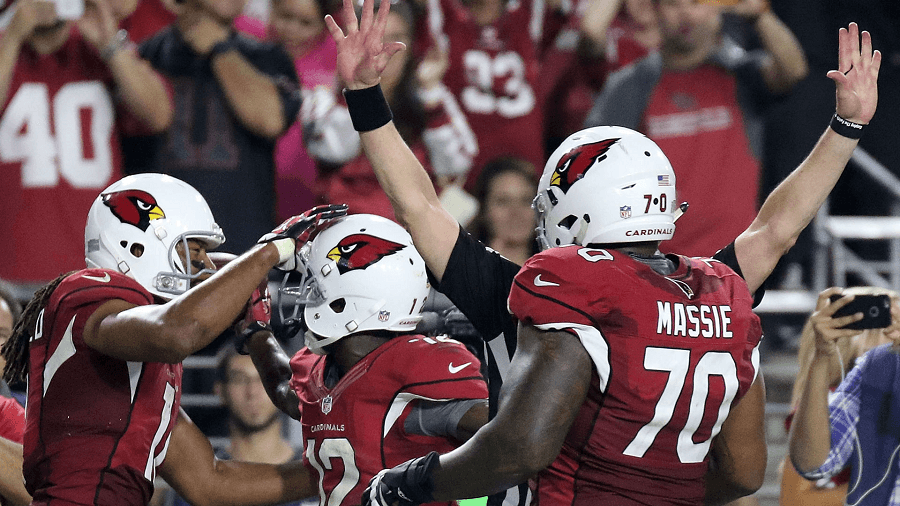 When: Saturday, January 24, 6:40 PM ET, FOX NFL Odds: Arizona -3 Analysis: The Carolina Panthers looked absolutely amazing on Sunday, as they made minced meat out of Seattle’s vaunted defense to build a 31-point halftime lead over their hapless visitors. As a concern, though, the Panthers went cold in the second-half, which allowed the Seahawks back into the game and nearly led to an upset. Now, whereas there is no denying the strength in Carolina’s offense under the stable leadership of Cam Newton, no one can refute the fact that the Panthers defense will need to put up a better performance if they are to stop the Cardinals, who are just as talented in the offense. Of course, the Cardinals have been far from perfect, more so in their last two outings, but that shouldn’t fool you into thinking that they are a bad team. If you’ve been watching Arizona keenly this season, you will notice that they tend to be a bit complacent at home, something that has led to some close results and two defeats. On the road, they are an entirely different team, trading their complacency for resoluteness and unbridled focus. Essentially, that’s why the Cards went 6-2 at home and 7-1 on the road (tied with Carolina for best road record in the regular season). If the Cards can bring this type focus to Carolina, they should be able to keep things tight to cover the spread, if not deliver an outright upset win over the Panthers.NFL Pick: Arizona (+3) plays well enough to cover the spread.
Older post
Newer post