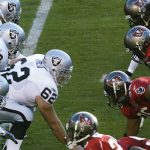 We are in the midst of the NFL playoffs, but the Super Bowl is looming large on the horizon. The Super Bowl is one of the most viewed events in professional sports, with everyone who tunes in hoping for an entertaining game. In recent years, we have had some close games, but history has also delivered its fair share of blowouts. 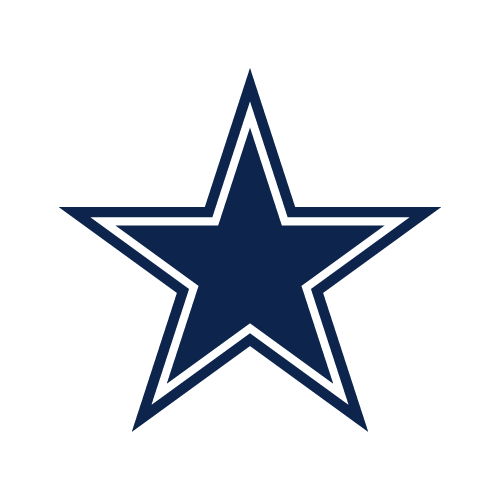 Things just didn’t work out for the Dallas Cowboys on NFL Super Wild Card Weekend as they lost 23-17 in a throwback matchup against the San Francisco 49ers. The 49ers are next on the road at the Green Bay Packers, on Saturday night, in the divisional round of the playoffs.

Posted: Sunday, January 16, 2022 11:30, EST
Dallas Cowboys vs San Francisco 49ers Score NFL Wild Card Result | NFL Betting Odds & Scores Things just didn’t work out for the Dallas Cowboys on NFL Super Wild Card Weekend as they lost 23-17 in a throwback matchup against the San Francisco 49ers. The 49ers are next on the road at the Green Bay Packers, on Saturday Read More

Posted: Friday, December 31, 2021 12:05, EST
The Dallas Cowboys (11-4) host the Arizona Cardinals (10-5) at AT&T Stadium for a potential glimpse of an NFC playoff matchup in Week 17. Last week the Arizona Cardinals lost again at home when they fell to the Colts 22-16, while the Cowboys blew out the Washington Football team in primetime 56-14.  This could be a potential playoff matchup, and Read More