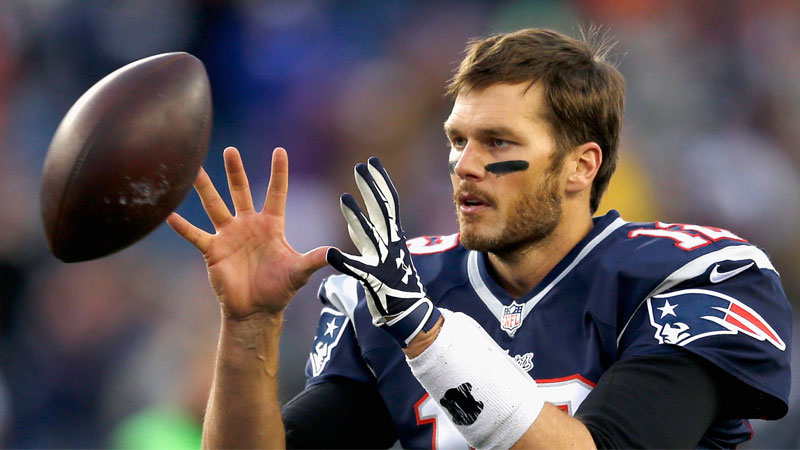 NFL News and Rumors
Tom Brady and the New England Patriots beat the NFL betting odds and won the 2015 Super Bowl fairly by beating the Seattle Seahawks, but that is not stopping the league from continuing with its investigations and preparing the necessary punishments for all the individuals deemed responsible for the Deflategate scandal.After months of ‘rigorous’ investigations, the much-anticipated 243-page Ted Wells report was preliminarily released last Wednesday, offering strong circumstantial evidence to incriminate various individuals, top of the list being Tom Brady and his coach Bill Belichick. As aptly summarized by ESPN’s correspondent Kevin Seifert, the case on the Pats and the current scandal is probably not going to be solved any differently than most internal conflicts in the NFL, taking the usual steps of:Accuse. Leak. Investigate. Mull. Leak. Discipline. Appeal. File lawsuit. Investigate the investigation. Negotiate. Exhaust all legal options. Settle. Rinse. Repeat.

And true to Seifert’s sentiments, the process has already began, with Brady (who was heavily implicated to be implicit in the scandal and had his name mentioned 378 times in the Deflategate report) already announcing that he will appeal a four-game suspension handed to him, and Patriots owner Robert Kraft also preempting that his team will take some relevant actions against an appeal. 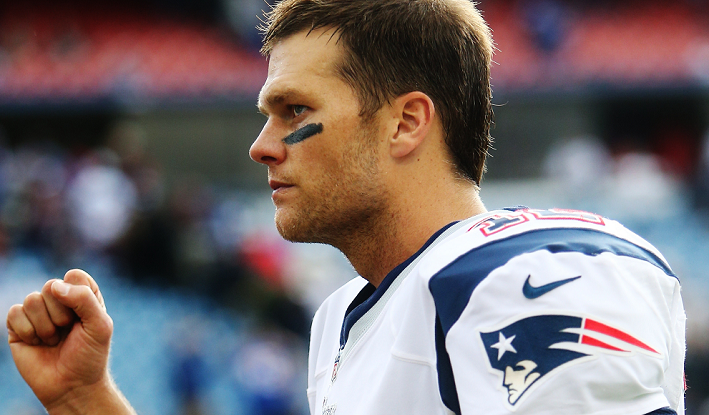 As was the case with the $350,000 fine handed to the Falcons in 2014 for piping in fake crowd noise at 2014 home games, the New Orleans Saints and their alleged bounty program in 2012, or Ben Roethlisberger’s suspension in 2010, it is only a matter of time before both parties argue out their case and then finally reach a middle-ground agreement.If I am to give my two cents of opinion on the scandal, I’d say that there is a high likelihood that a good number of issues in the case will be swept under the carpet, with a few vague rulings being given to punish the Pats, but in the end, the back-and-forth power-play between the Pats and the league will camouflage the real perpetrators of the crime, hence just being barely served.

How Tom Brady will spend his 4-game suspension. pic.twitter.com/jlRkmbh0Ij

Already, NFL Commissioner Roger Goodell acknowledged that, although “it is more probable than not” that Brady was generally aware that New England’s employees were taking air out of footballs to give him some sort of competitive advantage, the fact that Colts Equipment Manager Sean Sullivan sent an email message Mike Kensil and David Gardi (members of the NFL Football Operations Department) prior to the Patriots-Colts game makes the whole situation look like a set up. Part of the email sent by Sullivan read:It would be great if someone would be able to check the air in the game balls as the game goes on so that they don’t get an illegal advantage. 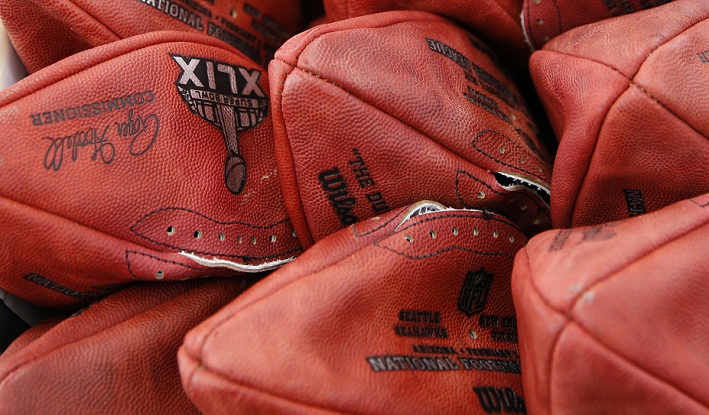 And while Kensil sent the email to three other high-level NFL employees to look into the issue, nobody informed the Patriots about any suspected irregularities with the footballs, basically meaning that someone or some people were out to trap the Patriots rather than tackle the issue comprehensively as recommended in the league’s fine print. After all, prevention is better than cure, and as we now know, solving these issues rarely go the right or expected way, so it would have been better to avoid all these issues in the very first place.Anyway, for now, it is all about waiting to see how the league tackles this issue and what will be the stake of Brady, Belichick (whose name was sparingly mentioned just 32 times in the report) and other implicated personnel at the end of it all. But as a personal rejoinder, I’d say Brady looks to be in the center of the scandal, and a good number of other higher-ups in the Pats’ locker room are equally guilty alongside a few officials in the league and Indianapolis. But with Brady already crowned as the 2015 Super Bowl MVP, and the mistakes committed by by the perpetrators already influencing the game’s NFL odds irredeemably, all we can do is to that justice will be done by the league to curb such acts of cheating, which eventually ruin the beautiful work done by honest hard-working individuals and teams in the NFL.Sources:USA Today: http://ftw.usatoday.com/2015/05/roger-goodell-suspended-tom-brady-unfairly-defend-commissioner-four-gamesESPN: http://espn.go.com/nfl/team/_/name/no/new-orleans-saints
Older post
Newer post