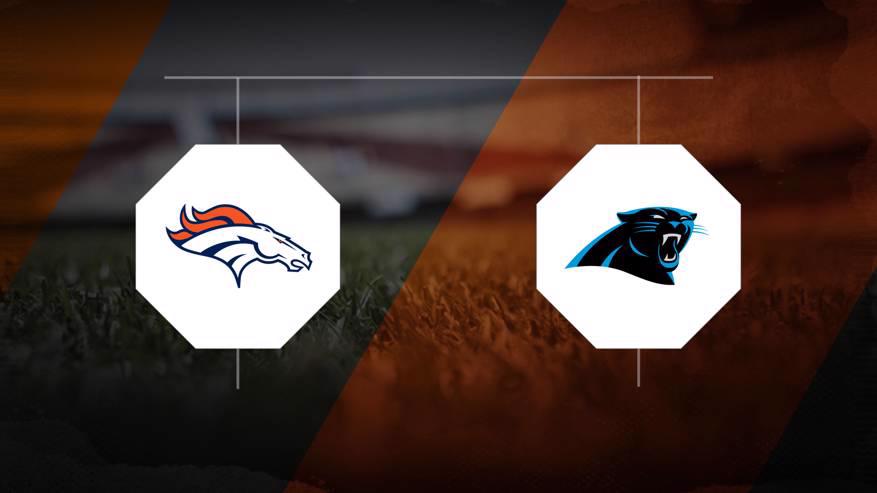 Bet on the Panthers to win the Super Bowl. Bet Here

Bet on the Broncos to win the Super Bowl.Bet Here

Denver holds a 4-1 advantage over Carolina in the last five matchups between these two teams. Denver outscored Carolina 121-81 in those five head-to-head matchups.