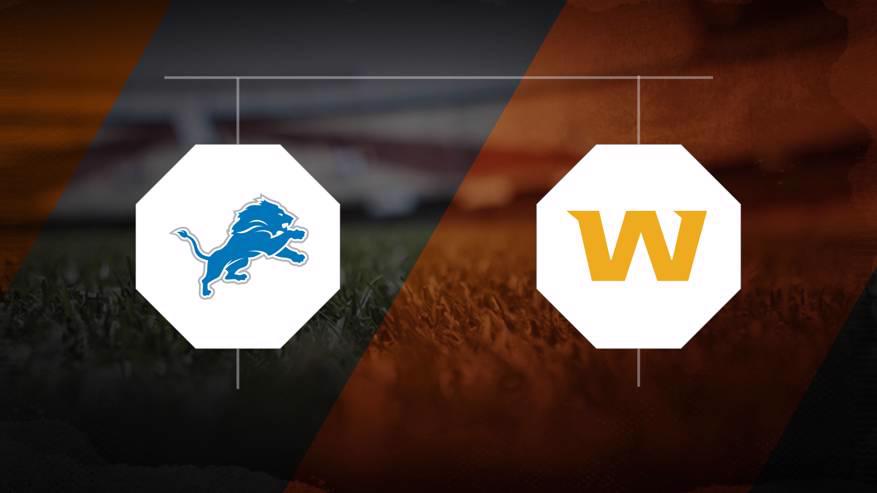 Detroit has a 4-1 advantage over Washington in the past five matchups between these two teams. Washington has a 1-0 record against the spread in those games against Detroit. Detroit totaled 119 points in those five outings compared to Washington’s 95.