NFL News and Rumors
And so it begins, the salivating mouths of the NFL mock draft start to churn. There are even some who find themselves scribbling their NFL lines long before the season is a twinkle in anyone’s eye.Obviously, between now and September, there were certainly be immense changes to take place but after a few preseason games have ultimately run their course, everybody will know where their predictions stand. More than likely, the fans have already assumed the positions which need to be filled regarding their coveted NFL teams. Scouts will be on a prospecting frenzy over the summer and they will be the ones to enlighten the masses on the positions which have a particular player’s name all over them.So, here is a more than competent look at a mock draft that simply just makes good sense. It will be intriguing to see where exactly these fine rookies end up when judgement day has arrived. 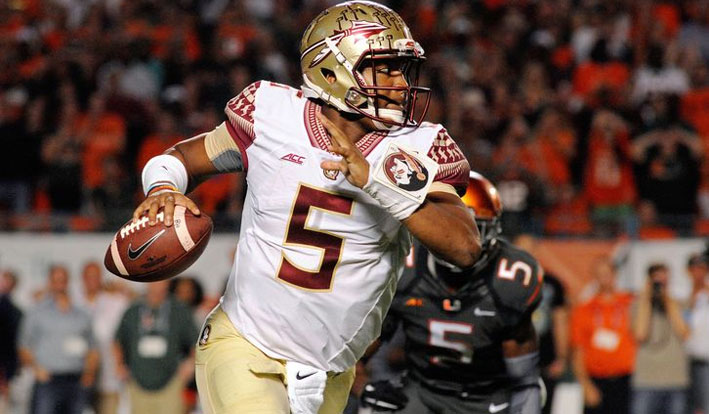 You can bet on the Buccaneers pulling in a quarterback and why wouldn’t it be star Jameis Winston, whose Florida State glory run has sealed his spot at the very top. The office side of the biz has Winston even in a higher favor of the likes of Cam Newton. He also had a really good combine showing which helps his case. 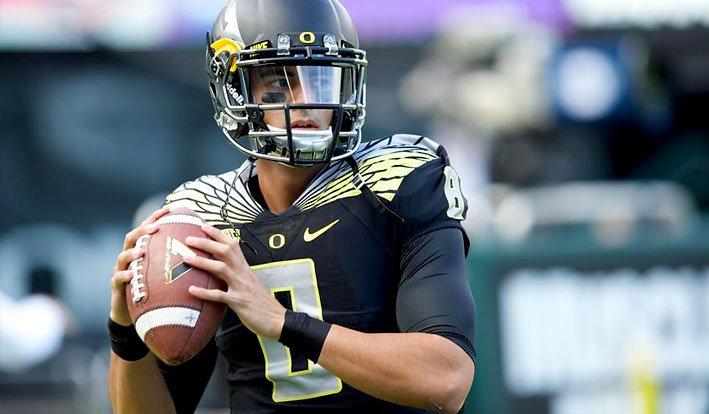 It looks like maybe a new coaching change will benefit the Titans greatly and with a new change comes a turn at the pinnacle position. It would seem to many that if the Tennesse Titans want to play it smart, they would take hold of Marcus Mariota. Much of this is due to whispers among the coaching staff but there just seems to be an overall confidence regarding Mariota going south over the top spot Winston and his projected Tampa Bay stint. 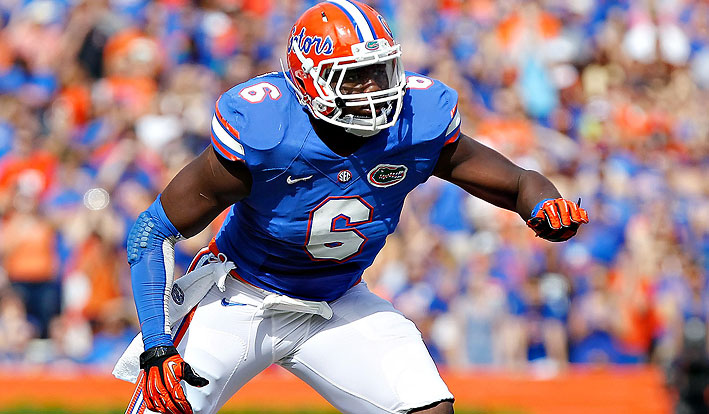 The Jaguars are certainly in more of a dire need for an offensive lineman as opposed to the various available positions on the defensive front diving into free agency. They basically need a high-caliber player to join the cast and Fowler could easily fit that role. There are a few out there who have suspicions that the gig may go to Leonard Williams but as of late the media appears to think it is only a passing thought. Fowler really appears to be the better choice since the Jags signed Jared Odrick and are now hungry for an edge rusher who can fit the bill. 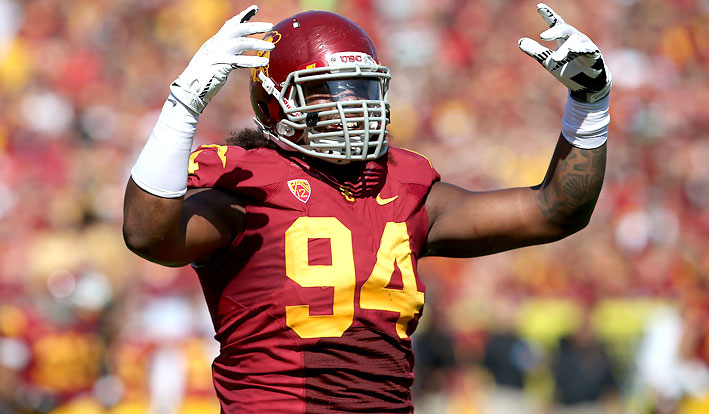 It is no joke that the Raiders appear to be having a little wish book syndrome going on in regards DE Leonard Williams. He would be a godsend, as even Charlie Campbell pretty much stated not too long ago. Williams may not be higher power but is serviceable, slightly threatening and an all-around hard working player. He was higher on the list earlier this year, but it appears he has fallen subtly during Pro Day as a few teams just simply have a bad taste in their mouths regarding his persona… but he’ll manage.

The Redskins broke it off with a couple of quality lineman during the draft, Stephen Bowen and Barry Cofield, which essentially says that they are indeed in the hunt for a nose tackle. They could be intentionally opening a spot for a fifth pick, and right now it looks like it will go to Shelton, but it is still early. Shelton making the top four seems like a bit of a pipe dream but you can be sure he will be residing in the Top 10 when all is said and done. 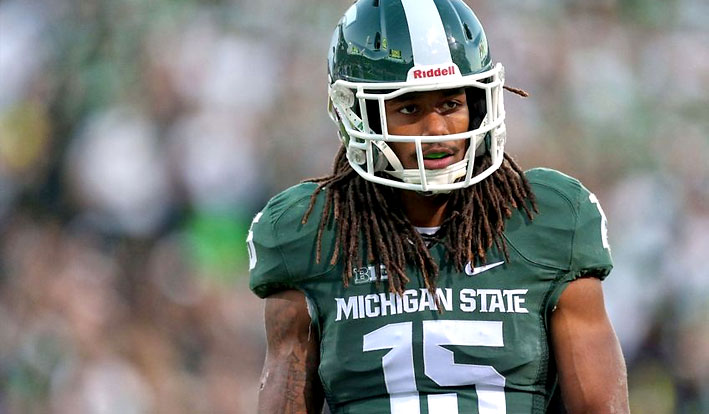 With the departure of Rex Ryan, the Jets appear to be in a bit of a limbo, but having Todd Bowles at the helm and by acquiring a few high caliber players, the Jets may see daylight after all. That means that CB Trae Waynes could be in for a great first-year experience or it could be a nightmare but with Bowles, that is doubtful. Waynes was by far the most decorated player of the combine and the Jets seem to be smitten. 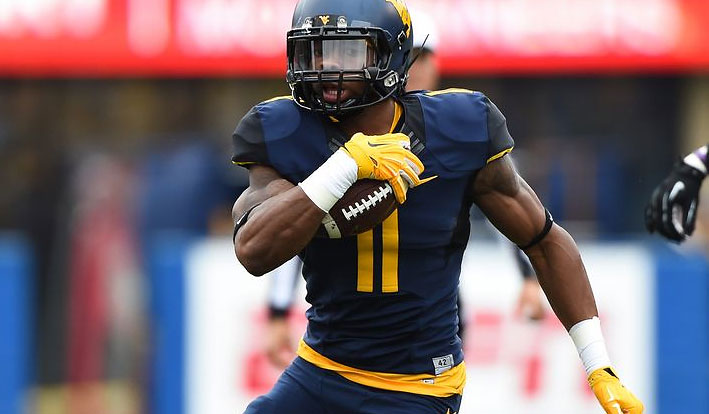 The Bears were the recipient of a much needed outside linebacker with the acquisition of Pernell Mcphee, which made them turn their focus on their wire receiver needs… and here’s where Kevin White comes in. Gone is Brandon Marshall, as he is calling Jets green his new fashion statement, so it would be likely that Jay Cutler would need someone else to pass the ball to besides his new go-to, Alshon Jeffery. White could be looking like a Bear at the end of the draft. 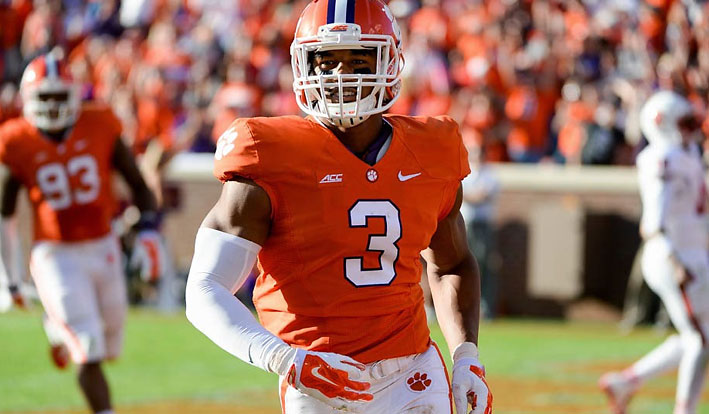 The Falcons are sitting in a very good place and if there are any first class pass rushers, it would certainly be this one, Vic Beasley. Atlanta will likely be picking out a pass rusher with their #8 pick, we’re just not quite sure if it will be Beasley. If Dante Fowler is picked early in the draft, you can expect Beasley to step in and promote himself the very best he can. 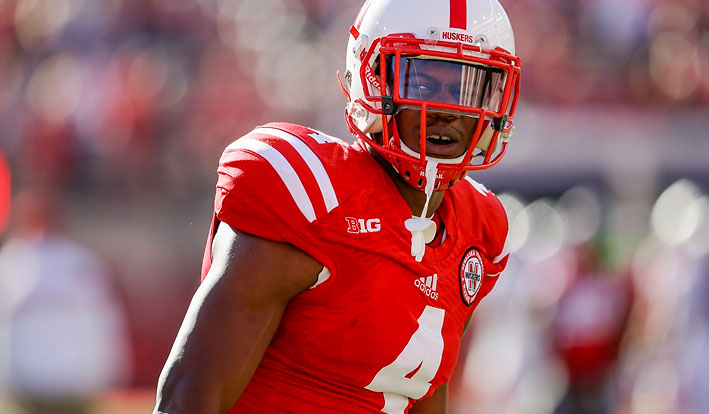 The Giants are renowned for always choosing the leftover cream of the crop, and Randy Gregory looks like the one to assume the role. Due to his outing at the combine, it looked like the Titans were the ones to be taking on his services. The Titans however, were not very pleased with the weight of the player –which sat at a mere 235 lb– because to play a 4-3 defense, you need to be on the little more robust-like side to garner the position. But, depending on how things fall, he may still be knocking on the Titans door.
Older post
Newer post