NFL News and Rumors
As most football betting fans know, the National Football League has a tool to use against free agency that no other league in professional sports has – the franchise tag. This allows the team to take its best free agent off the market, generally when that player is at the peak of his career in terms of performance.This off-season, the franchise tag has been particularly newsworthy because of three players. Wide receivers Dez Bryant and Demaryius Thomas (of the Cowboys and Broncos, respectively) had been tagged by their teams but were threatening to hold out if they were stuck with the tag. According to Bryant, Cowboys vice president Stephen Jones had mentioned conversations with the Broncos while talking to Bryant about his own contract, leading to allegations of collusion between the two teams that would have been ugly if the receivers had not gotten lucrative extensions – which they did, on July 15 – the deadline for extensions for franchise tag players. Jason Pierre-Paul has been tagged by the New York Giants, but his loss of a finger in a fireworks accident has that whole situation up in the air.Not every team uses the franchise tag every year. For example, after the 2013 season, only four players were tagged: Jimmy Graham (New Orleans tight end), Nick Folk (New York Jets kicker), Brian Orakpo (Washington linebacker) and Greg Hardy (Carolina defensive end). The purpose of the tag is to help teams keep their very best players on a one-year deal. While the pay for that season is lucrative, the players could probably get more per season on an extension. This year, for example, Dez Bryant would have made $12.95 million playing under the franchise tag. His new contract guarantees him $15 million per season for the next three years. So the money is close – but the security isn’t. This can keep players from showing their true value on the market. If an elite player is tagged rather than trying his value on the market, other players at that position can see their earnings drop as well because no higher precedent was established.Another downside of the franchise tag is that it takes even more security away from the players. Remember when Alex Rodriguez signed that 10-year, $252 million contract with the Texas Rangers – and then proceeded to choke at the bat every year until the Rangers were comfortably under .500, the stress was off, and he could start to hit? All of that money was guaranteed, and the Rangers had to eat a lot of it to get the Yankees to agree to a trade. How about Angels outfielder Josh Hamilton? His mammoth free-agent contract from three years ago is guaranteed, even though his numbers have plummeted, prompting the Angels to send him to Texas while still paying well over half of his remaining salary. 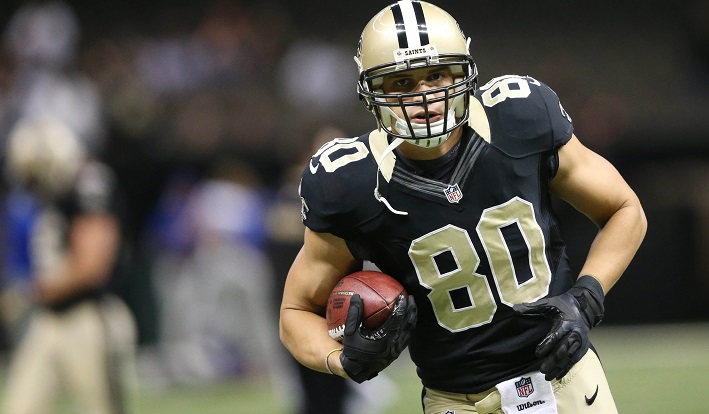 The NFL – arguably the most dangerous league to play in in terms of career-ending injury – does not offer guaranteed contracts. Some of the money in a contract is guaranteed, but the bulk of it often is not. This gives teams the leeway to cut players after the guaranteed portion is over. The franchise tag provides even less security than the NFL contracts do, because they are just one-year contracts. If the player suffers an injury during that season, he gets paid for the rest of that year but then is left without any security after that. There’s no other league that operates this way – and it’s time for the union to do better for their players.Sources:NFL.com (http://www.nfl.com/player/brianorakpo/71423/profile)ESPN.go.com (http://espn.go.com/mlb/player/_/id/3115/alex-rodriguez)
Older post
Newer post