NFL News and Rumors
In the bid to outdo themselves in the NFL odds to win the epic Super Bowl 50 clash between the Carolina Panthers and the Denver Broncos, sportsbooks are preparing a deluge of proposition bets. This ranges from traditional bets on things like how long the National Anthem will go, or who will win the opening coin toss, to ridiculous propositions like will Peyton Manning cry after winning/losing in the Super Bowl, or will Von Miller do his banned dance if he sacks Carolina QB Cam Newton. As always, it’s all about enhancing the viewing experience of Super Bowl, the biggest sporting event on the planet, and the more the props, the better it is for everyone, including those of you who want to have a piece of the Super Bowl fun even if your teams won’t be playing in the Big Game. Keeping that in mind, here are the top Denver Broncos Super Bowl prop bets to watch out for in the NFL lines.

It is common knowledge that Manning isn’t the elite quarterback he was in his prime years, but there’s still a lot of good left in him, something that is likely to see a lot of prop bets with his name on it, possibly with a good number of commercials featuring him in his likely final career game. The common props you can expect here include things like Manning’s Passing Yards, Passing Scores, Running Scores, Number of Pass Attempts, Longest Completion, Total Touchdown Passes, Total Turnovers, and Total Interceptions.Of course, there will be other uncommon props as well, mostly related to Manning and the question marks surrounding his retirement. Not to forget, Manning has a knack for saying Omaha when the Broncos are in control, so don’t be surprised to see OVER/UNDER lines for Manning and his synonymous Omaha line.

Being that Thomas lit up the Super Bowl in his lone appearance in the Big Game with a Super Bowl-record 13 catches, and the fact that he’s been the best receiver for the Broncos this season, there’s definitely going to be a lot of hype and prop bets surrounding Thomas and his performance against Carolina. His good reputation isn’t, however, the only thing bettors will probably bet on in regards to this star receiver. In the course of this season, Thomas has had been a butter-fingered player, making some costly drops. You can therefore prepare for a couple of lines looking to generate money on whether or not Thomas will make drops, or the number of drops he will make.

Needless to say, Manning hasn’t been lighting it up lately; he passed for just 176 yards in a 20-18 victory over New England in the AFC title game, and when Denver defeated Pittsburgh in the previous week, he only managed 222 yards passing. Meanwhile, the Broncos have scored 30 or more points in just two of their 18 games this season (including the playoffs), so don’t fool yourself into hyping up Manning and his offense’s numbers just because the old man will be playing arguably his last game. After all, the Panthers are the toughest defensive unit the Broncos will playing in the playoffs—if not the entire season—so caution must be observed on Denver’s offensive props such as total touchdowns scored, total field goals scored and alternate game totals, among other scoring props. 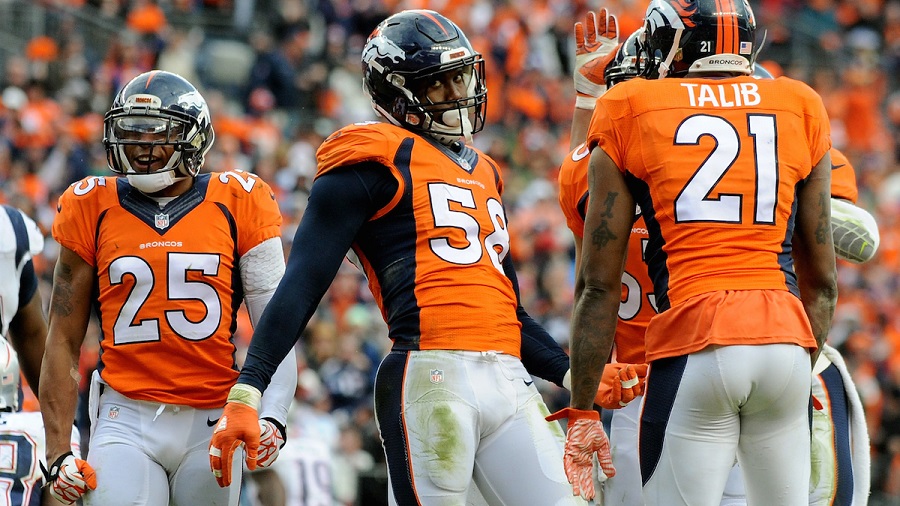 The Broncos defense has been the definition of relentless and trustworthy, something that guarantees the Panthers a hellish time in the Super Bowl, going by how this defense fared against Pittsburgh and New England. Obviously, Newton is arguably the hottest QB in the league this season, but the expectation among many pundits is that the Broncos will still be able to do their job. “On the Denver side, the numbers are going to be tighter,” said Jay Rood, the MGM Resorts sports book director when he was asked about the Denver Prop Bets being created for Super Bowl 50. With that, expect lines such as early first half OVER/UNDER prop bets and total TDs to be regulated, while numbers such as turnovers, interceptions and fumbles could be high.
Older post
Newer post